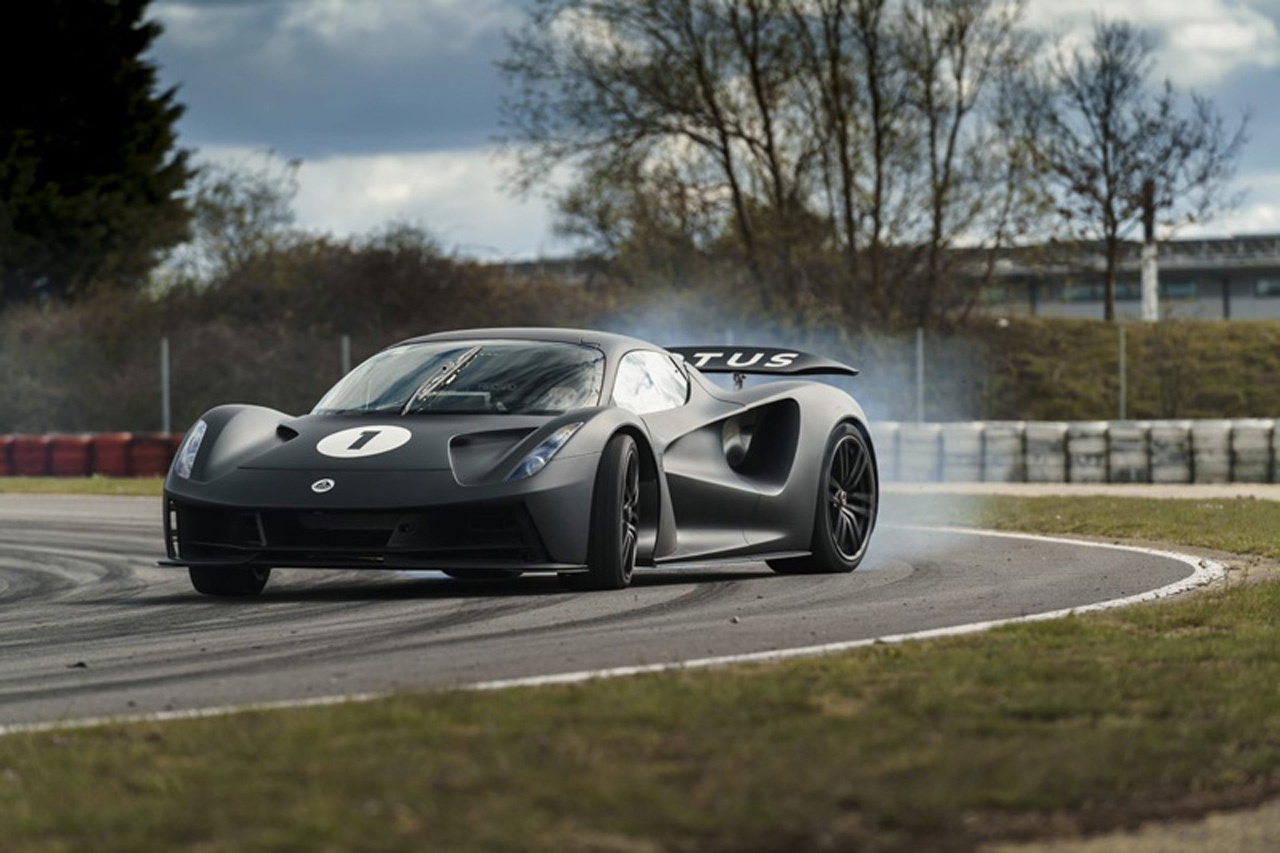 Lotus is currently building an all-electric hypercar called the Evija, and the automaker is offering a program update on the vehicle. Lotus says that the hypercar is currently entering the final straight before entering production, and the Lotus testing team has offered some impressions of the vehicle program so far. The developers have been driving EP1, which is one of several prototypes and the most developed in terms of performance attributes.

Lotus’ Matt Windle, managing director, Lotus cars, says that the company has different prototypes focusing on different areas of development. The company has one prototype for building tech and another for battery management, another for motors, and so on. While the Evija is still months away from entering series production, EP1 is already providing the “unmistakable Lotus feel.”

The test team believes that Lotus is 80 percent there in terms of power, batteries, motors, and body. The team says that the remaining 20 percent is about adding magic for everything working in harmony that is uniquely Lotus. The team is entering the final development phase and starting to unleash the full power and torque of the electric vehicle. Currently, they are fast-completing base vehicle dynamics and enabling active systems one by one.

Those active systems include torque vectoring, active aerodynamics, traction control, and others. The goal currently is to confirm that all of those systems behave and work together as expected. Lotus testing is currently taking place on the company’s 2.25-mile test track. That test track is literally right outside the door of the assembly hall where the Evija is built.

One member of the team, Gavan Kershaw, says that the Evija is “absolutely phenomenal” to drive. He says the car has Formula 1 acceleration with the closed cockpit making it similar to a Group C racer with instant torque and instant delivery of all of its power. 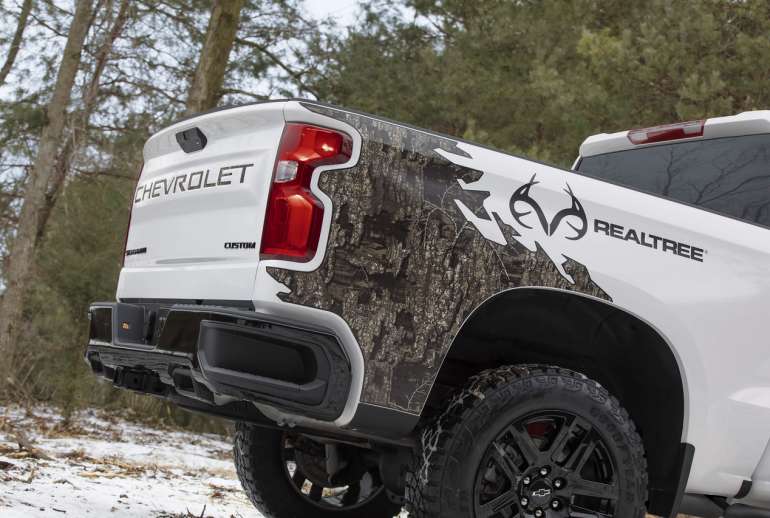 2020 Chevrolet Silverado Realtree Edition is rugged to the core 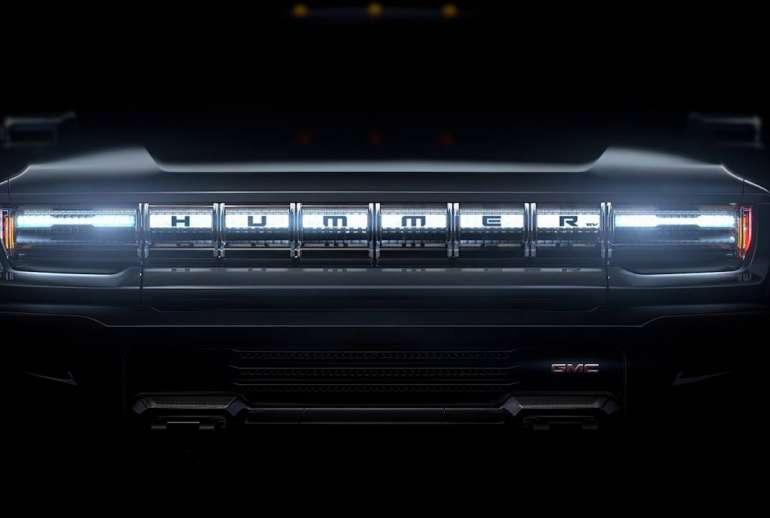