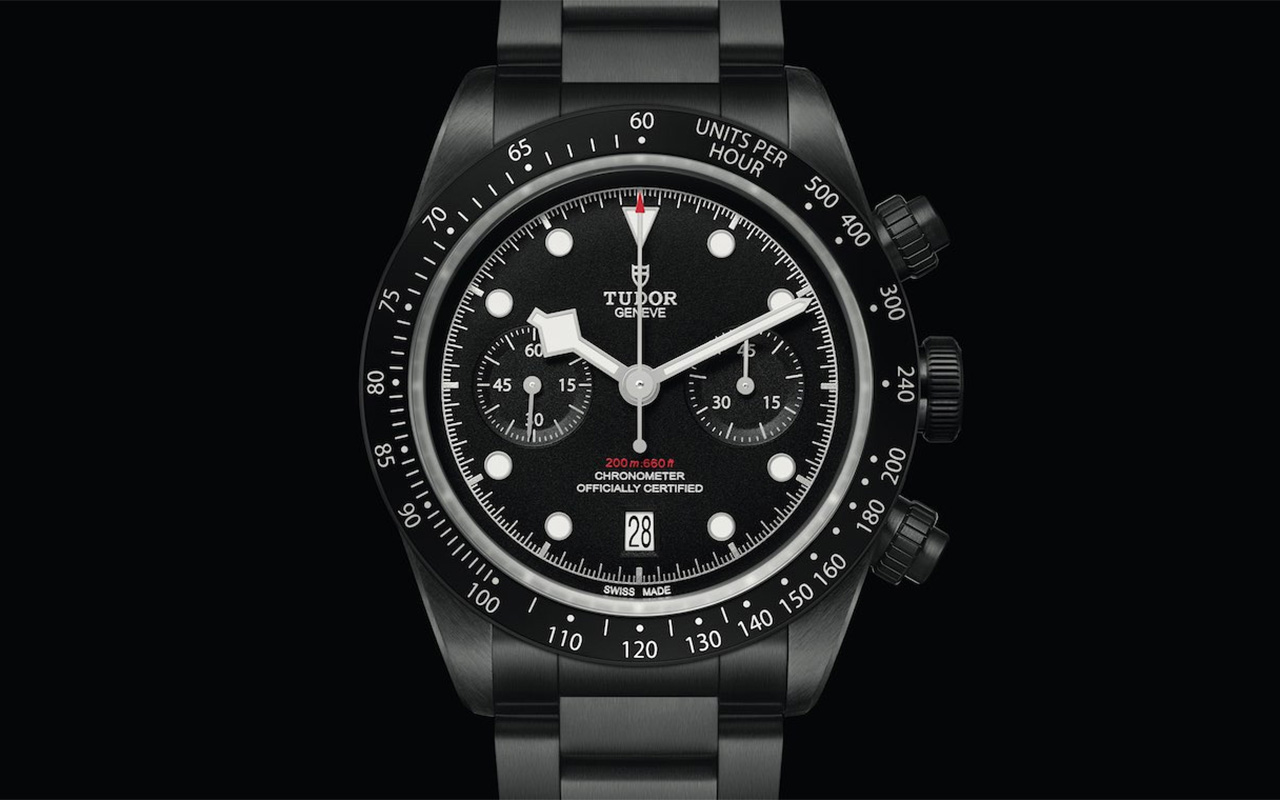 I remember seeing an All Blacks commercial that was shot in Japan – the team was endorsing an insurance brand, and they showcased some bizarre tackles in the narrative. It was a quirky take on rugby and the team most famous for their pre-match tradition of performing the haka, went about Tokyo, saving many un-aware citizens (of the dangers that they could not see).

Keeping up with their commercial partnerships this rugby season, we see Tudor out with the Black Bay Chrono Dark Limited Edition, commemorating the New Zealand team. This week – from the 20th of September onwards, The Rugby World Cup 2019 kicks off. Japan plays host and this is the first time the event is being held in Asia. Of course Tudor is the Official Timekeeper and besides the high visibility spots during the event – timing clocks and scoreboards, namely – the brand will be seen on the wrists of their Ambassador Beauden Barrett.

The New Play of Time

The Black Bay Chrono Dark Limited Edition is the first limited edition Tudor has ventured into, and this makes it even more special. Crafted from stainless steel, the new timepiece measures a modest 41 mm, akin to the original dimensions of the watch that made its debut in 2017. The distinction of the finishing in matt black, PVD coated with satin-brushed vibe, quite justifies the looks of the watch, with the team that it represents.

An interesting trivia to note is the engraving on the caseback – apart from the limited number edition, the 1181 timepieces that were announced, marks every player that has been on the team since All Black’s formation in 1903 to the RWC 2019. The number thus far is not a fixed number, and is expected to be calibrated according to the the final composition of the World Cup team.

The new Black Bay Chrono Dark Limited Edition series is expected to grow, with new players joining the team. In many ways this contradicts the norms of a limited edition and definitely contrasting to what parent company Rolex does. Except for watch number 1115, all the other watches are for sale. This particular one is reserved for Barrett and hence will be worn by him.

Under the hood is the in-house automatic chronograph caliber MT5813 and it provides 70-hours of power reserve. The watch is water resistant to 200 meters and is teamed with a matte black bracelet. The dial is highly legible and it hosts two sub-dials – the seconds at 9 o’clock, and the chronograph minutes at the 3 o’clock. The date window at 6 o’clock keeps the overall vibe balanced. Score it for $5,925. 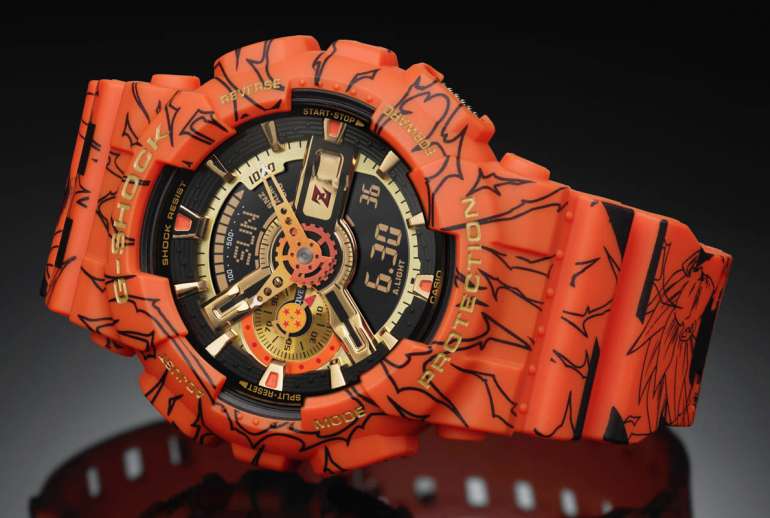 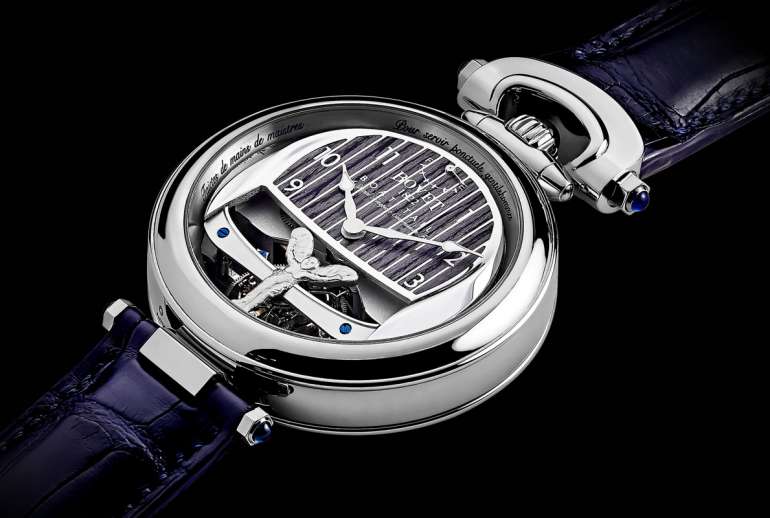