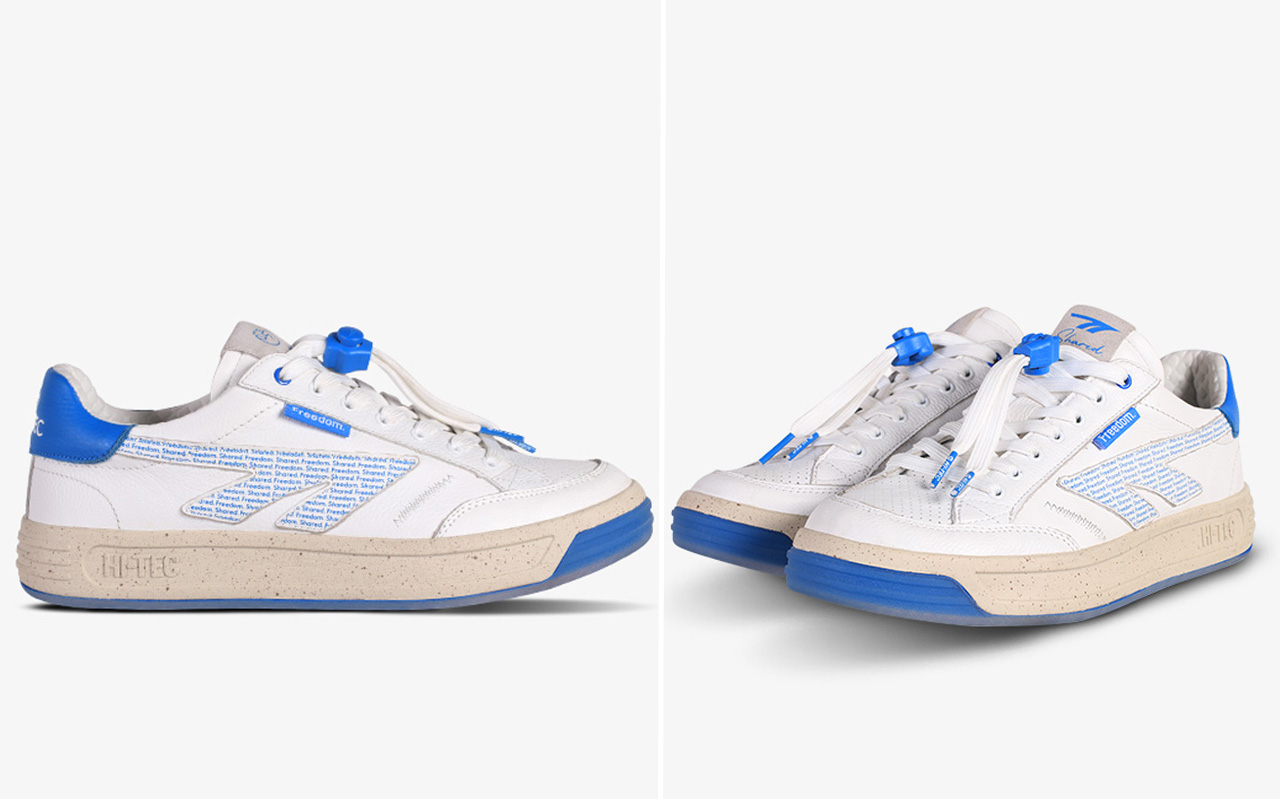 The anti-apartheid revolutionary, statesman and leader of hearts, Nelson Mandela is not amid us anymore but his legacy lives on. It is difficult for the likes of you and me to fill his shoes, but Hi-Tec is giving us an opportunity to don a pair of tennis shoes the revolutionary wore during his first steps to freedom!

Hi-Tec has reworked and is reissuing the sneakers Mandela was wearing when about 31 years ago he walked free out of Robben Island after spending 27 long years in prison.

The blue and white Hi-Tec trainers were reportedly Nelson Mandela’s favorite footwear during his incarceration. After walking into freedom to become the President of South Africa, he sold off the shoes to raise funds for the Nelson Mandela Foundation.

This is when the founder of Hi-Tec Sports, a true Mandela admirer, Frank van Wezel bought the shoes at the auction. For years since, the shoes were displayed in a glass case at Hi-Tec’s global concept store in Amsterdam before being shifted back to the display window of the company’s Stellenbosch store in South Africa in 2018.

Now, this pair has been reimagined for the modern-day Nelson Mandela admirers. The pair called “Freedom 67” – commemorating 67 years the late President devoted to the struggle against apartheid – features the legend’s quote “The purpose of freedom is to share it with others” written in blue on the lateral of the silhouette comprising white leather upper.

Based on a blue translucent gum sole, beige midsole and featuring scruff marks to mimic the original, this remake shoe will only be available in 3,200 examples. These will be delivered in two lots starting August 2021; the first comprising 1,200 pairs will retail online, while the remaining 2,000 will be sold through stores.

Price for the Freedom 67s has not been revealed as of now. We learn a pair is likely to auction on Nelson Mandela Day. The day is celebrated on his birthday, July 18. The proceeds of the auction will go to the Nelson Mandela Children’s Fund. 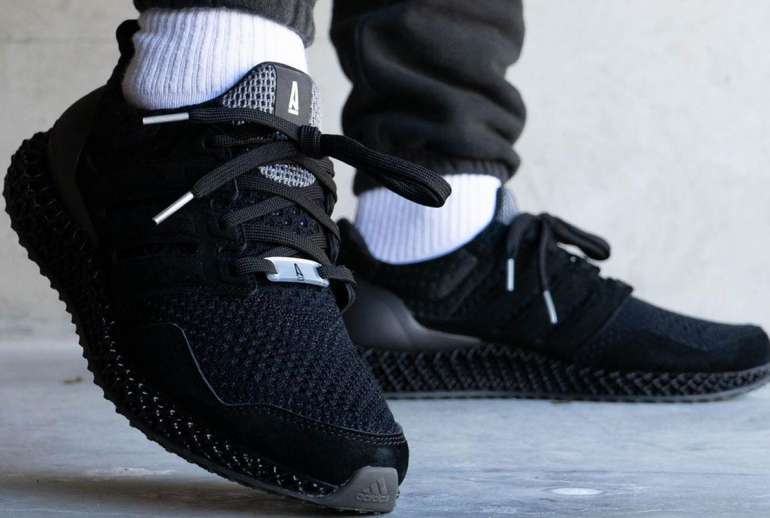