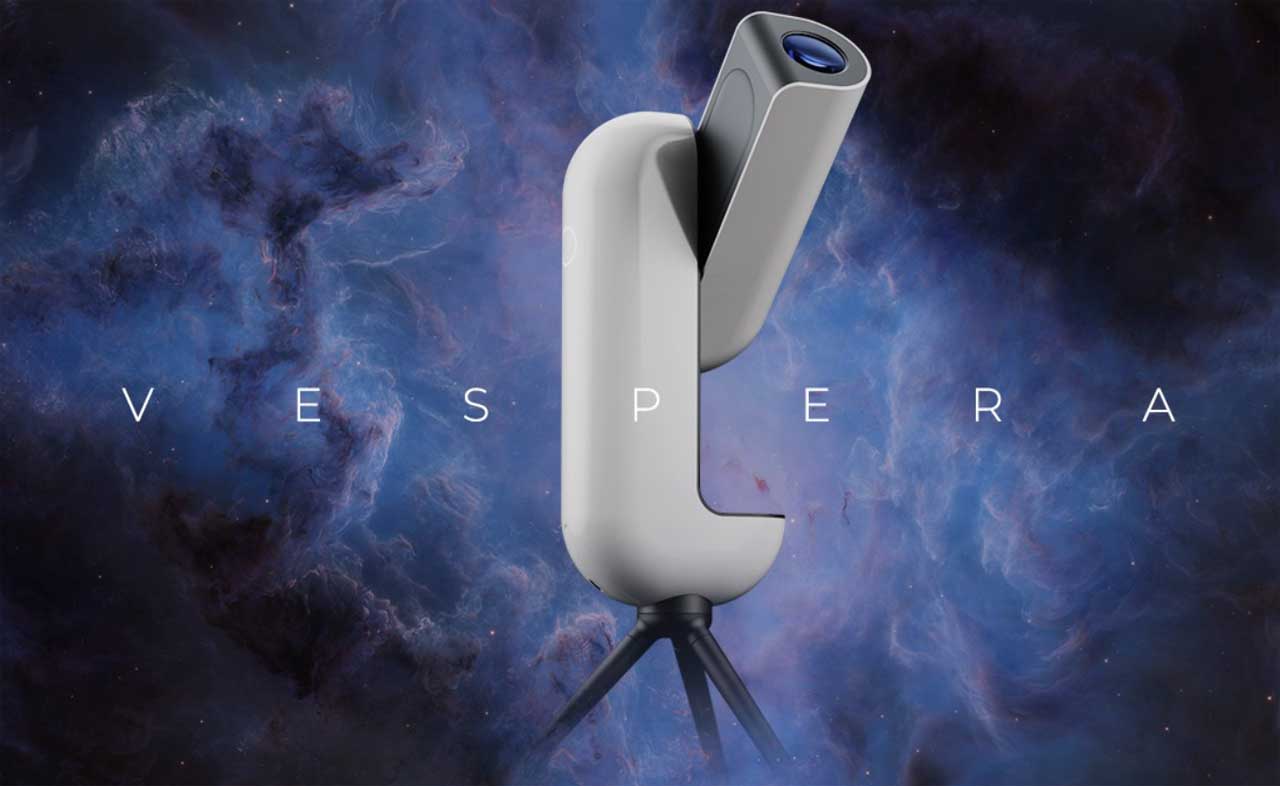 Amateur astronomy is a big pastime all around the world. People have been looking to the stars for thousands of years, wanting a glimpse at the heavens. A new telescope from a company called Vaonis has gone up for preorder called the Vespera.

Vespera is described as a perfect hybrid between a smart telescope and a camera. It’s not exactly cheap, with preorder pricing set at $1499 with deliveries in the spring of 2022. The price includes the Vespera observation station, short tripod, USB wall charger, USB magnetic cable, and a free mobile app.

Vespera comes two years after the launch of the company’s other telescope, called the Stellina. Vespera uses all of the smart technology from that previous telescope in a smaller, lighter, and more affordable version. The new telescope has initialization, automatic pointing, and a tracking system. It also features an intelligent imaging processing system.

Vespera weighs 11 pounds and stands 15-inches tall, 8-inches wide, and 3.5-inches deep. The lens is an Apochromatic Quadruplet with extra-low dispersion S-FPL52 equivalent using lanthanum glass. The aperture is 50 millimeters with a focal length of 200 millimeters with an F/4 focal ratio.

The internal image center is a Sony IMX462 featuring a 2MP resolution. Supported image formats include JPEG, TIFF, and FITS. There is no integrated USB port for downloading photos. Photos can be downloaded via Wi-Fi. There are options for a light pollution filter and dew control, but no temperature or humidity sensor. The battery is integrated and is good for four hours of use per charge. Vespera is IP43 rated for water resistance, and up to three objects can be scheduled for observation. 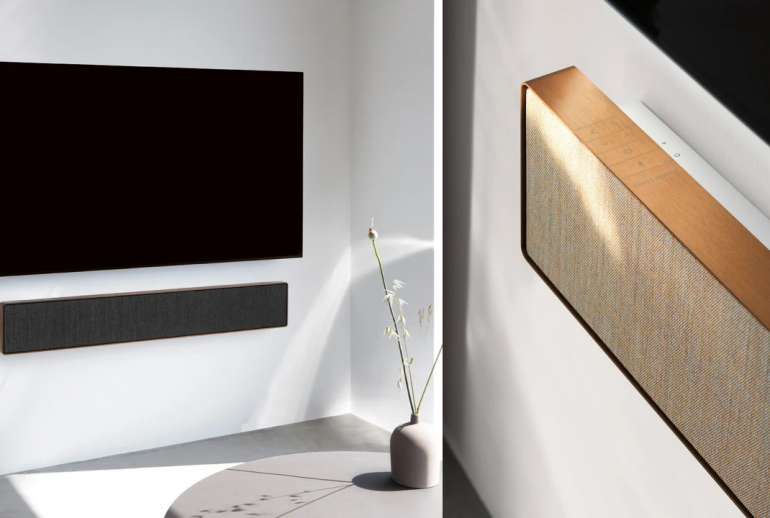 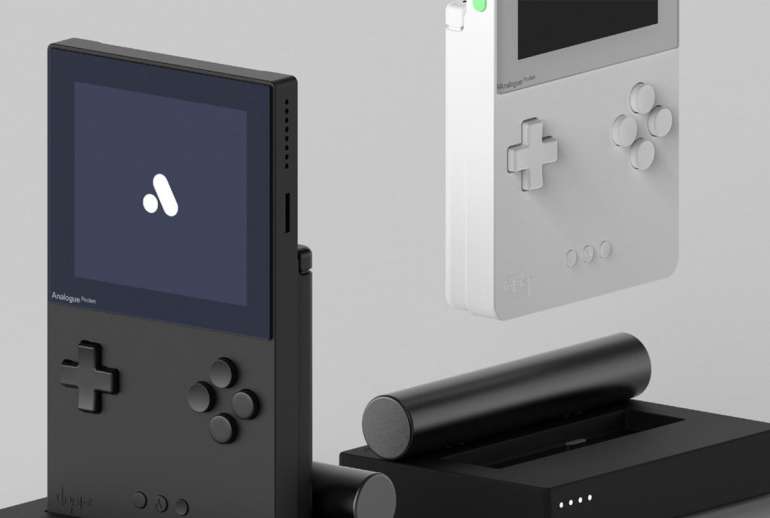 Three gadgets that should be on your radar in 2021