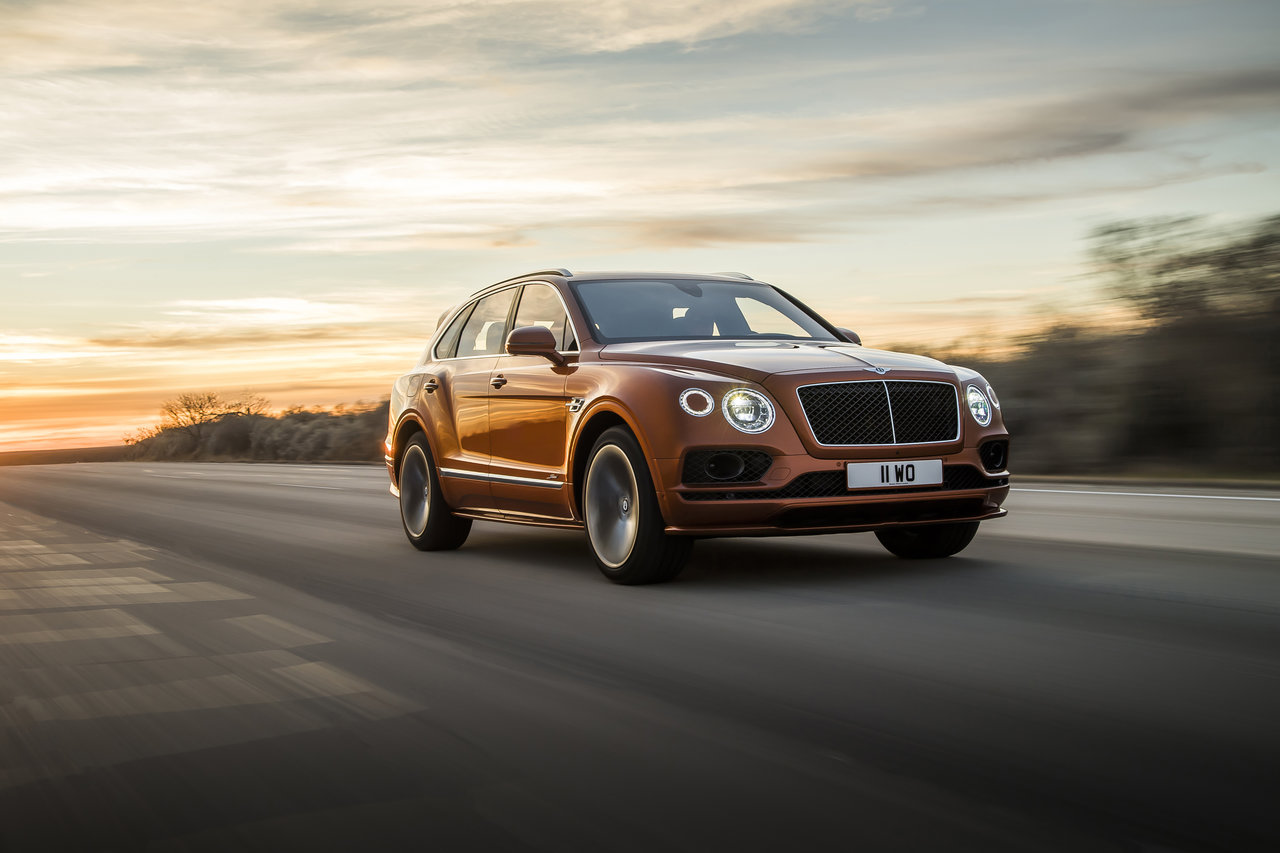 Bentley released a two-minute film of the Bentayga Speed. It essentially captures the handcrafted process of building a Bentley Bentayga Speed from scratch, all of which are condensed in two minutes.

According to Bentley, this new video juxtaposes the Bentayga Speed’s top speed of 190 mph, which evidently makes it the fastest SUV to roam the planet. Equipped with a monstrous twin-turbocharged 2.0-liter W12 engine, the Bentayga Speed effortlessly wafts to 60 mph in an amazing 3.9-seconds.

It takes 16 working days to build a Bentley Bentayga Speed

That’s a total of 127 working hours to build the Bentley Bentayga speed. Asides from being the fastest SUV in the world, the Bentayga Speed is also the record holder for having the highest number of hours committed to handcraftsmanship.

The film starts in the woodshop where it takes 10 hours to turn raw leaves of sustainably-sourced wood into dazzling veneers. Bentley notes that each complete car uses wood from the same tree to ensure the consistency of the color and pattern of each veneer.

Moving to the trim shop, a dedicated team of craftspeople takes eight hours to turn raw bull hides into soft leather upholstery. The hides are sustainably-sourced from the meat industry and are closely monitored for imperfections on the surface. The Bentayga Speed is also the first Bentayga to have Alacantara in the interior.

Each bodyshell spends 24 hours in the paint shop. You can choose from 87 Bentley factory shades or commission a bespoke color of your own. After the body shell is sanded and sealed by hand, robots are tasked to spray the paint and lacquer.

After this, the entire vehicle is polished by hand to achieve a flawless, mirror-like finish.

The magnificent W12 engine is assembled in 13 hours

At the heart of Bentley’s Bentayga speed is a twin-turbocharged 6.0-liter W12 behemoth churning out 626-horsepower and 664 pound-feet of torque. Bentley craftsmen utilize 294 components in assembling the world’s most advanced 12-cylinder engine in 13.4 hours.

Final assembly of the Bentayga Speed requires 19 hours of work

The final assembly takes 230 people and approximately 19 hours to complete. After all is said and done, Bentley spends a grand total of 52 hours in quality control, testing, and signing off the vehicle. the entire film is captured by a racing drone with a wide-angle camera and is flown using video feed projected to a neat pair of first-person-view goggles.

Apparently, the drone was flown into the live production areas of Bentley’s factory in Crewe, England. The 2020 Bentley Bentayga Speed retails for upwards of $260,000 making it more expensive than the Lamborghini Urus and Aston Martin DBX. 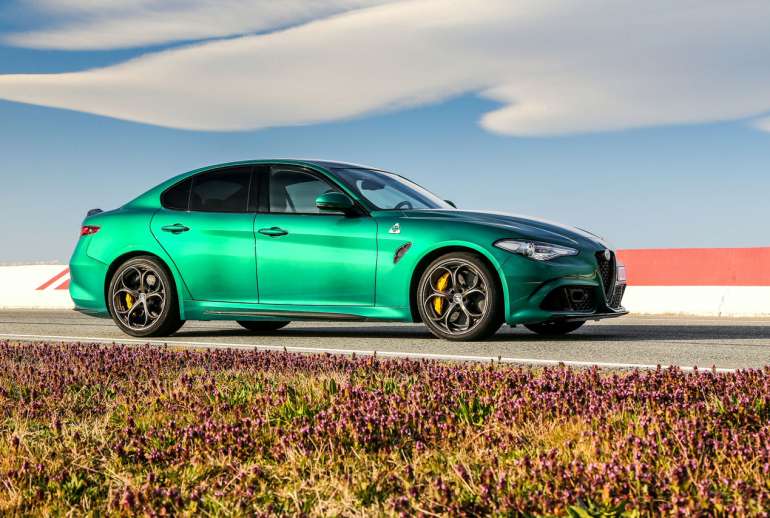 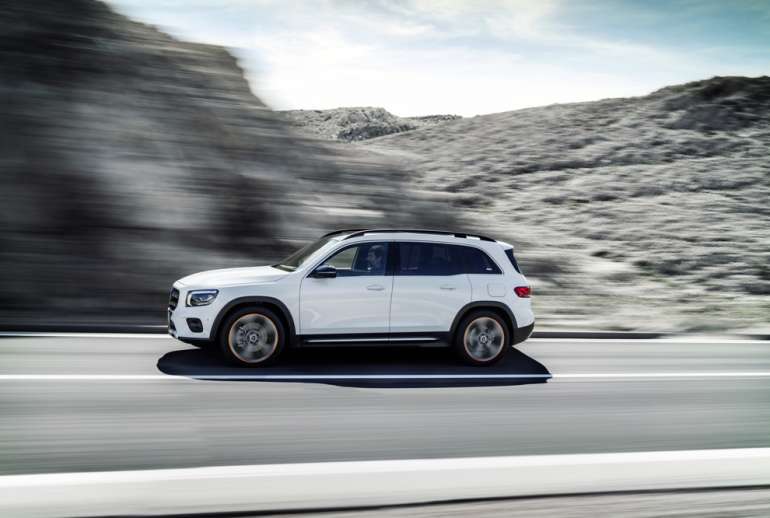