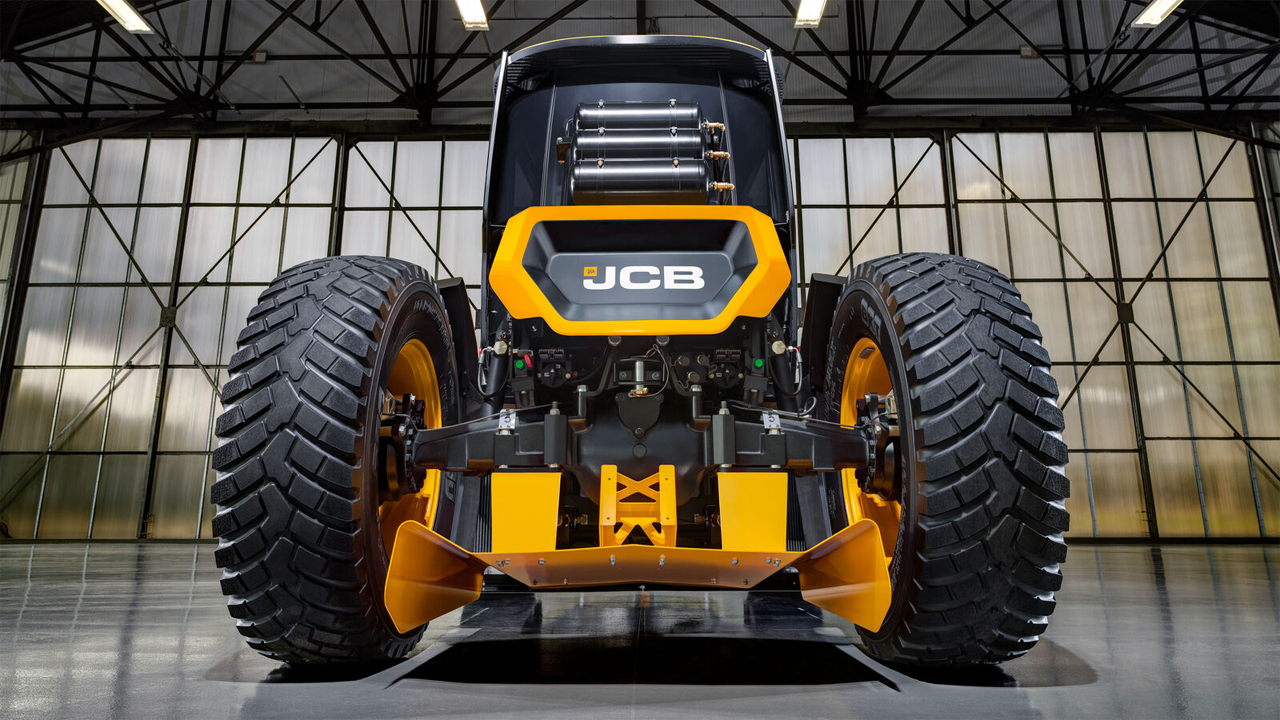 Tractors are known for many things, but the JCB Fastrac Two is known for one thing: It’s the fastest tractor in the world.

As pointless as it may seem, British TV personality and daredevil Guy Martin wanted to find out how fast a tractor can go when pushed to the limit. The result – or results, as you’ll figure out later – is nothing short of mesmerizing.

The JCB Fastrac Two is officially the world’s fastest tractor

We’re not talking about non-official records here. In fact, the JCB Fastrac Two driven by Guy Martin is the Guinness World Record holder of being the world’s fastest tractor.

The record was set in October at Elvington Airfield in the UK. The tractor achieved a peak top speed of 153.771 mph during initial testing. But in order to establish a true world record, the process requires two runs in opposing directions, and that’s what the tractor did to establish the new speed record.

The two-way average speed was recorded at 135.191 mph, which is more than enough to trample on the previous speed record.

The previous record was also set by Guy Martin in June

Martin was piloting a modified JCB Fastrac Special to establish a 103.6 mph speed record. Apparently, the team felt the tractor can go faster than that.

After four months of toiling, the team went back to Elvington in the hopes of going faster than 103 mph. But this time, they shifted their mechanical genius towards a modified JCB Fastrac Two tractor.

And as they say, the rest is history.

From the looks alone, Martin’s record-breaking JCB Fastrac Two is far from being untouched. The tractor is riding on full suspension in the front and rear. The body is lowered to further reduce drag while the team fitted a Williams Advanced Engineering Aerodynamic kit to improve airflow.

The record-breaking tractor is also around 10-percent lighter than the Fastrac Special and has a more streamlined design. This allows it to slice the air while improving downforce.

It has a racing-tuned engine and gearbox

The tractor is powered by JCB’s own Dieselmax 7.2-liter six-cylinder turbo mill. It has a large turbocharger supplemented by an electric supercharger with water injection. The team also created an innovative charge-air cooling system. It consists of two ice tanks that help reduce intake temperatures by 50-degrees C.

The result is 1,106-horsepower and 1,843 pound-feet of torque. The engine is bolted to a magnificent ZF six-speed manual truck gearbox with a retro-inspired H-pattern gate. With all these mods, it’s no wonder the JCB Fastrac Two is a record-breaking speed demon.

It has a freaking parachute for brakes

The JCB Fastrac Two has conventional brakes, but it needs a separate parachute to bring the five-ton machine to a full stop. And if you know anything about speed and top fuel dragsters, parachutes are a nice thing to have when you’re trying to break speed records.

From a performance angle, the JCB Fastrac Two is officially a super-tractor. It doesn’t need to exist but it’s here nevertheless, and we like it a lot. 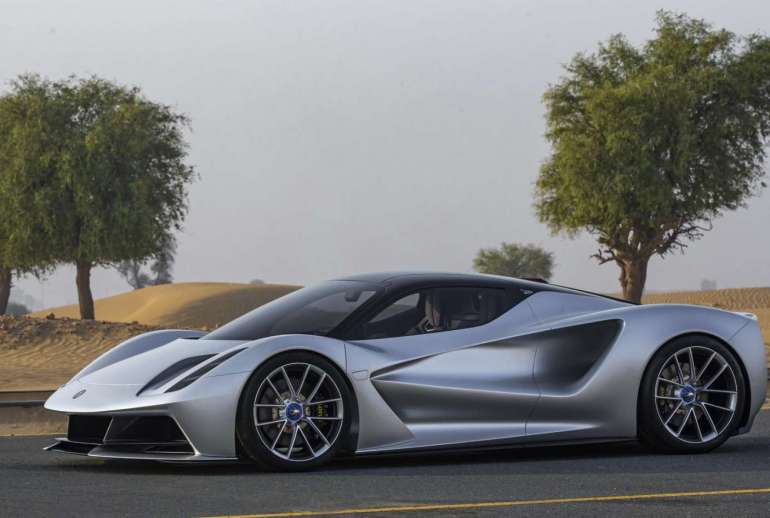 The Lotus Evija lands in Dubai, and it’s unlike any car on Earth 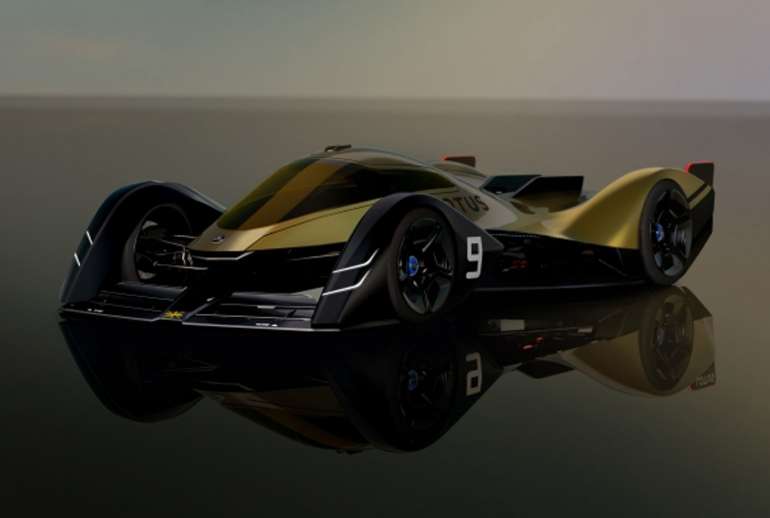