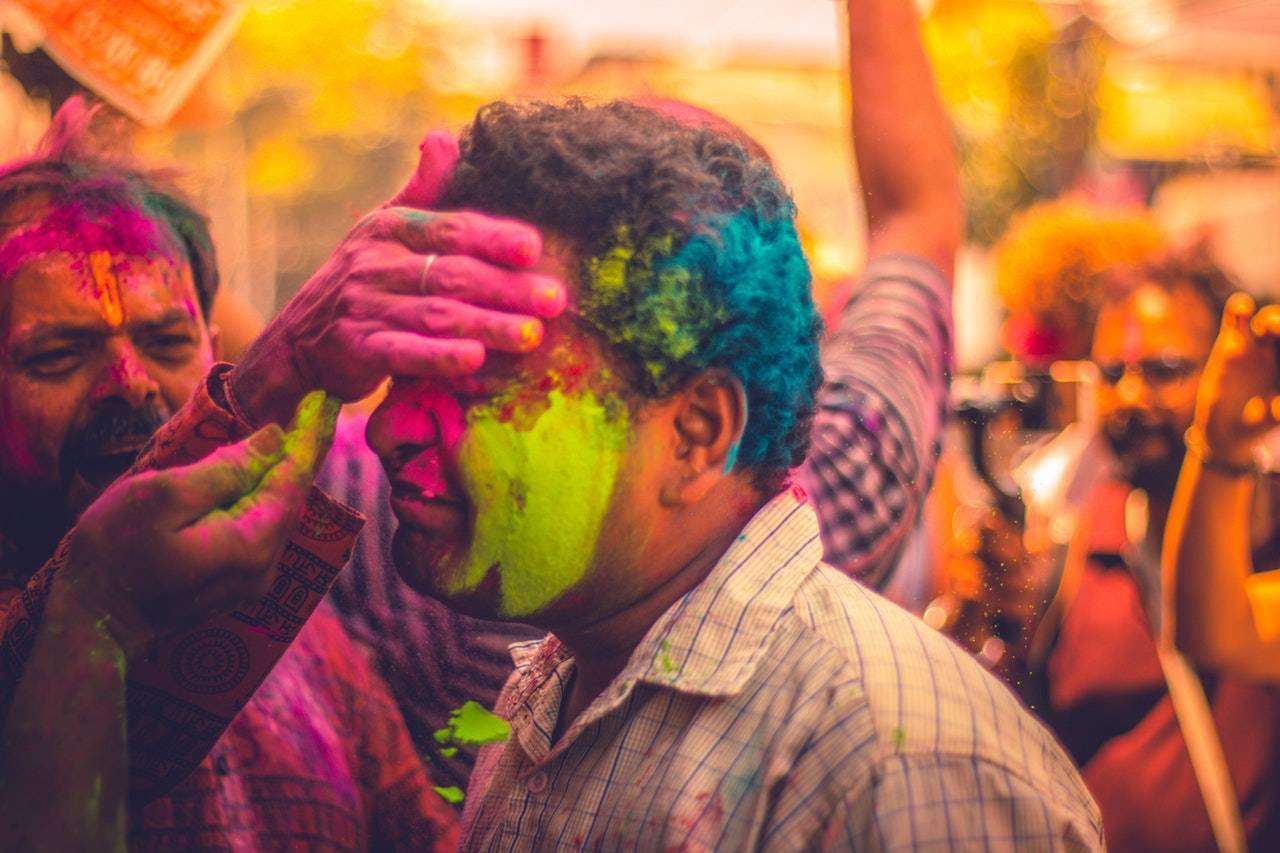 Come March, and folks in India get busy with two main life-events, filing of taxes and preparing for Holi. Considered to be one of the most landmark festival in the calendar, Holi is all about colors and heralds the onset of Spring. Culturally, Holi has a lot of significance in not only the Indian sub-continent, but also in countries like Nepal, Jamaica, Malaysia, UK, Canada, Mauritius and Fiji. Before I get into the celebrations and traditions that surround Holi, let me set the historical context for you. Legend has it that according to the Hindu mythology, Holika, who was the sister of a demon king called Hiranyakashipu, and was killed in a fire by Lord Vishnu. When she burned in the pyre, a lot of colors burst out of the flame, symbolizing the burning of evil and the victory of good.

Mimicking the legend, Holi commences with the lighting of a symbolic pyre – much like a campfire, in the front yards of homes and apartment complexes. In this pyre, you figuratively burn your ego and emerge as resolved soul. This is done an evening prior to the color-play day. Although my family played Holi, we never performed this part of the ritual as my Grandmother found it too cumbersome to prepare a two-day spread for the family. You would expect people to be all dressed and in designer labels, getting ready to play with colors. Sorry to burst your bubble, but this festival is all about wearing one of your oldest outfit, that you don’t mind discarding at the end of the day.

As a teen, I remember waking up early, so that I could get a head-start and play with ‘gulal’ or sacred dry red color powder, and color up my cousins before they could dunk me in a tank of water. Typically, family and friends gather at a common spot outdoors, and play with a myriad of colored powder. You probably didn’t know this, but the water-squirt gun has its roots in this festival. A cylindrical pump – or pichkari – is used to draw colored water from buckets and sprayed over unsuspecting relatives. Much like laser-tag, the goal is to get as many colors as possible on your family and friends. On one occasion, I recollect running up to a random stranger passing by our road and painting his face red. Back in the days, people were absolutely comfortable with being smothered in colors, but slowly the charm of playing with colors is losing its glory. Perhaps, this has to do with the fact that millennials are more conscious about water conservation and are vane. Colors can take days to wear-off and you probably have to go to work looking like a yellow and green toad! There is definitely a cultural shift among the youth. While many don’t mind performing the evening ritual, playing with colors is given a miss.

Festive Indian sweets – jalebi and rabri and savory like samosa and kachori are served with a milkshake called Thandai. A mixture of saffron, milk, sugar, crushed almonds and spices, this thirst quencher is must-have during this festival.

Bollywood has a big hand in popularizing Holi Parties. The legendary Raj Kapoor – one of the founding fathers of modern cinema – was known for his Holi Parties. Almost all of the Bollywood film fraternity would hop over to his home and play with colors. Scores of people would wait outside his home to catch a glimpse of their favorite actor. Today Shahrukh Khan hosts these parties, which is attended by the elite of the country. Bollywood also takes the credit of popularizing wearing white clothes and playing Holi. For obvious reasons (easily transparent when drenched), you should avoid white and wear thick, colored clothes. But Yash Chopra – a noted Indian director brought alive the festival on the silver screen with his famous Holi Song and with all the key characters dressed in white. Naturally, all other directors followed suit.

This year I didn’t play Holi. Why? Because I was lazy and didn’t want to go through the trouble of washing off color from my body and scalp. As I sum up this story, I have come to realize, it’s almost like saying I won’t do Thanksgiving or Christmas because I’m too lazy to cook the turkey or wrap presents. Celebrating festivals like Holi is very important to keep our traditions and our roots alive. Of course with modern times, it’s good to realign some of the old traditional tasks. Maybe play without color and only some water. But importantly, these traditions bring together people and it propagates good times. 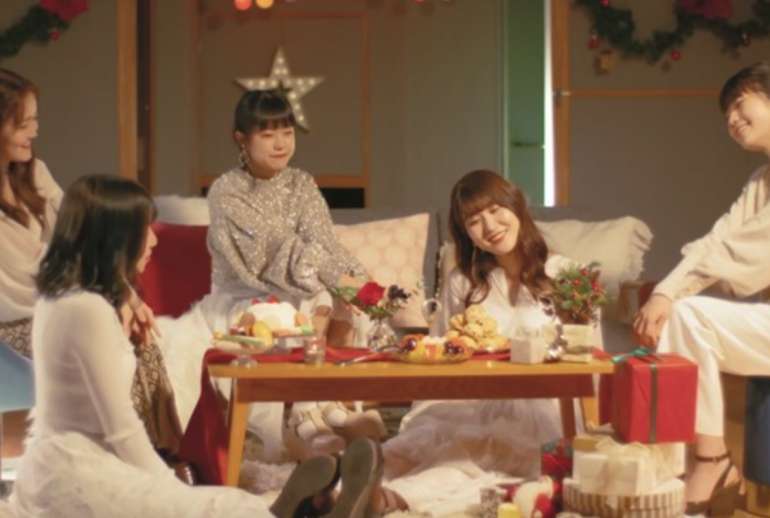 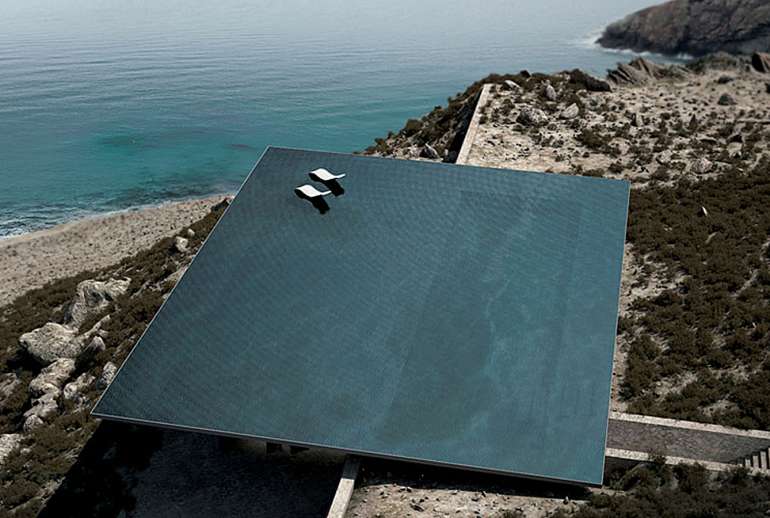