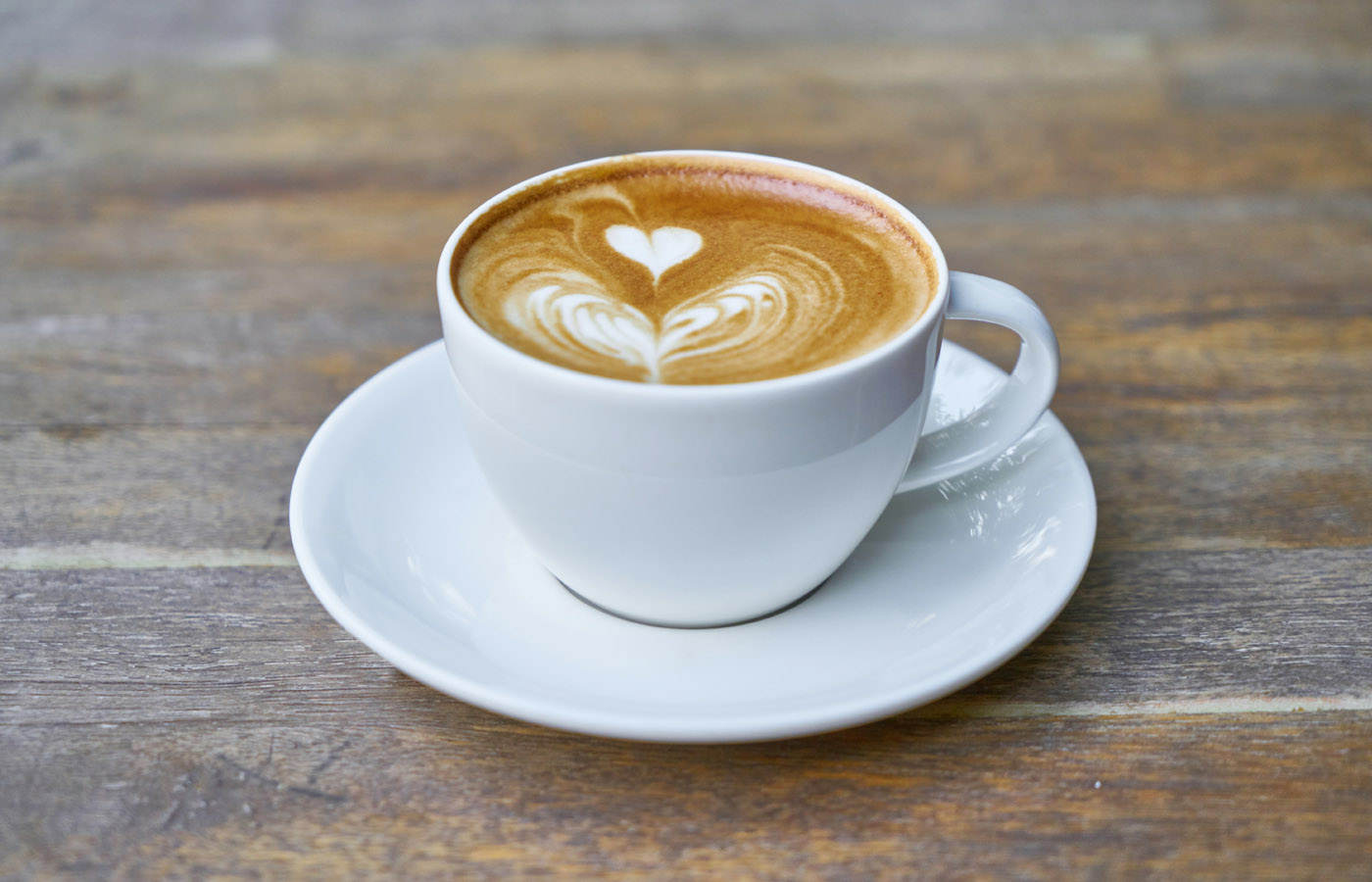 Your alarm clock goes off, you wake up and roll out of bed. Many of us will stroll on over to the kitchen counter first thing in the morning to fix that all-important cup of joe. Catch up on your emails, read a little of the day’s most important news, then – wait-for-it ­– it’s time to poop. Yay, you’ve done it. Only now do you feel that your day can really begin. It’s time to take a shower and get going.

Does this sound like your normal morning routine? A lot of people depend on that morning cup of coffee to get the bowels churning and the day started. There’s a common understanding (or now it might be a common misunderstanding) that the caffeine in a cup of coffee is solely responsible for enhancing gut contractions that lead to ever delightful bowel movements.

At least this is what most people have though until now. But it turns out that it might not only be the caffeine in coffee that helps you to poop. It appears that in addition, other compounds in coffee assist in suppressing certain bacteria and in turn stimulates the gut to undulate.

A recent article by Gizmodo reported laboratory tests done with critters ingesting small amount of coffee that was both caffeinated and decaffeinated. Whether the liquid was caffeinated or not, the difference between the two in helping the critters poop was surprisingly small. This has led researchers to believe that caffeine isn’t the only thing responsible in encouraging our bodies to poop. They now believe that additional compounds in java juice helps the gut to undulate – and not unduly so!

Until now, the subject of poop has been somewhat taboo. Lately though, doctors realize the benefits of good gut health and regular bowel movements. They have started espousing publicly that paying attention to your bowl movements and the quality of your poop is important to understanding your overall health and wellbeing. It’s like being nourished from the inside out. The food and drink we ingest have an impact on our gut health, and can alter it for better or for worse.

Here’s where things start to get interesting. And, to make matters even better, you can pull out some of these facts for great conversation fodder during the course of your next dinner party. In general, food and movement will trigger activity in the gut. But, ingesting coffee will force the gut to contract sixty percent stronger than a cup of regular old hot water, but only twenty-three percent stronger than a cup of decaffeinated coffee.

Caffeine is definitely a stimulant. When you put that cup of coffee to your lips and swallow, it only takes a matter of minutes to reach your stomach. The compounds cause a cascade effect on certain hormones in your body. Two of these hormones are motilin and gastrin. They cause contractions and secretion of acid in the stomach accordingly.

Of course, it’s possible that everything you do in the morning – your whole AM routine – contributes to whether or not you get to spend those precious moments on the porcelain god upon waking up.

It is common knowledge, however, that your colon is the most active in the morning than at other times of the day. We have only nature to thank for this and our body’s circadian rhythms that we as humans really can’t do anything about over the course of one generation. Maybe in a thousand years if humans have mastered living in outer space we’ll be able to turn the circadian rhythm trick on its head. But for now, the best bet for good gut health and bowel movements is through a healthy diet that includes some exercise and a cup of coffee in the morning. 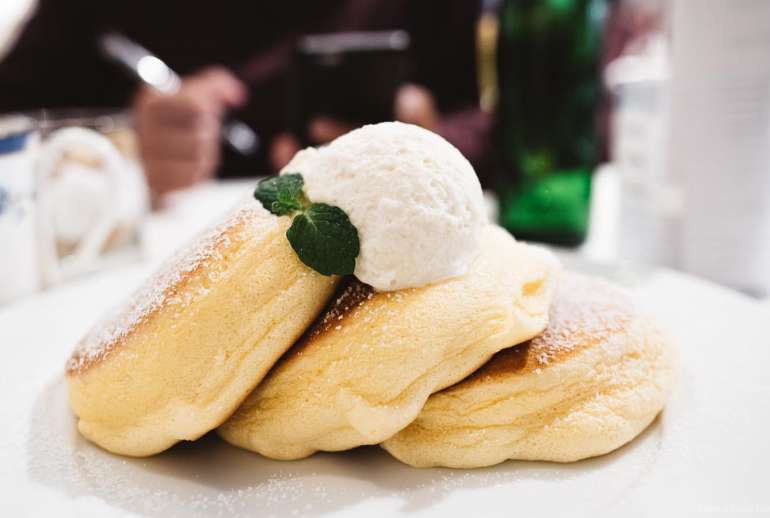 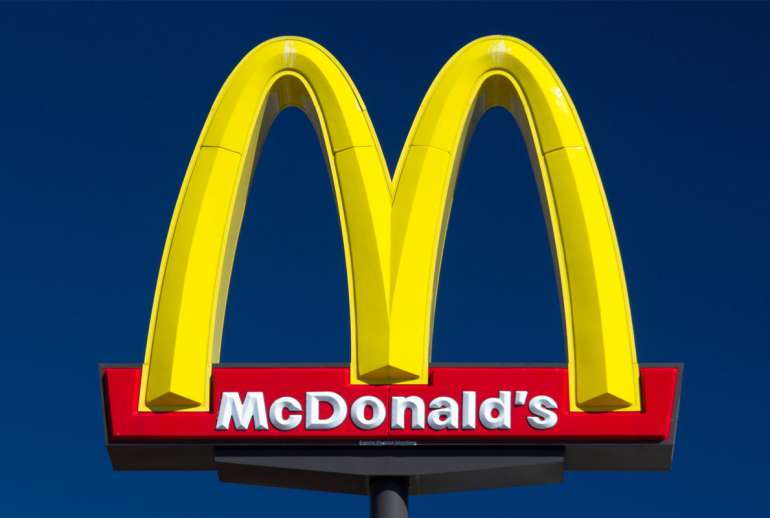