Cell Phone Addiction – The Not So New Phenomenon 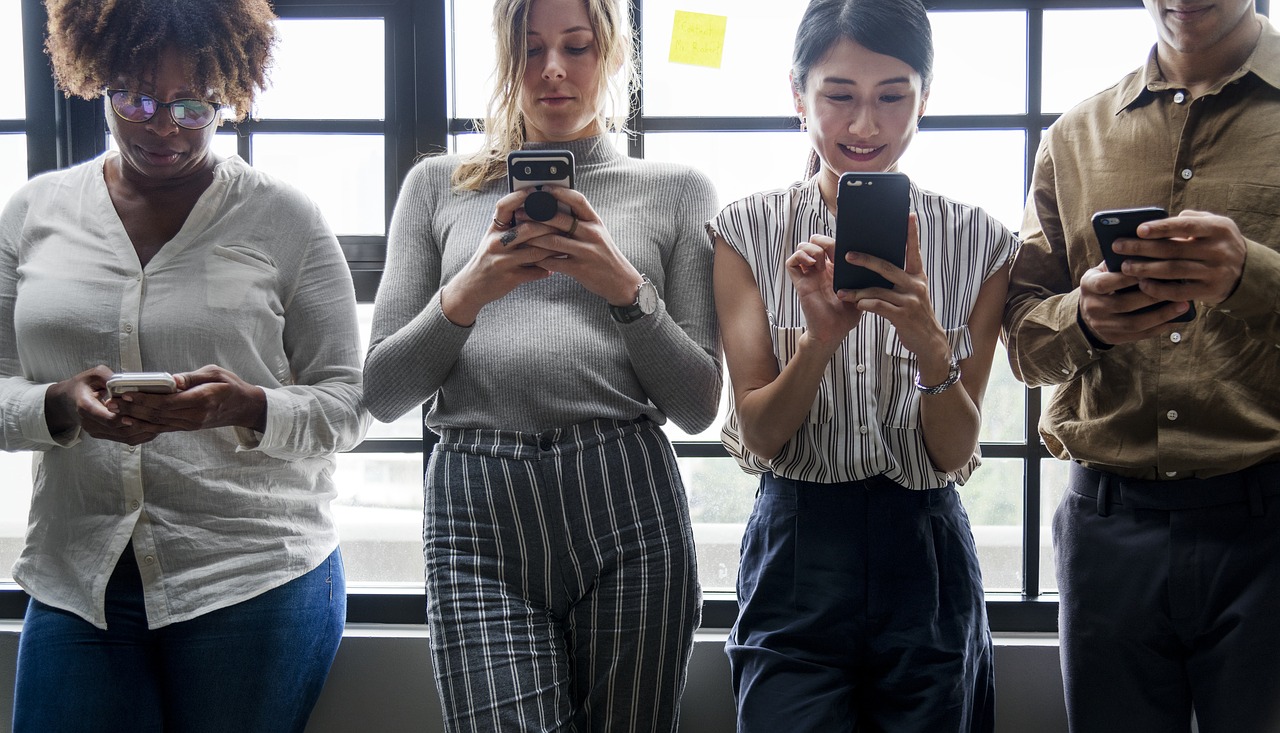 Fortunately or unfortunately, our lives have become super dependent on gizmos and gadgets. The biggest invasion is the blessed Cell Phone. With numerous jokes doing the rounds that the ‘80s kid survived the dirty streets and economic crunches without the help of the cellphone, we simply fail to recognize the cynical truth in them.

There are various pros and cons to mobile phone, but it’s a game of mind over matter if you ask me. I’m not here to belittle the importance of being connected and saving lives during a catastrophe thanks to the ready communication available via the phone.

But I’m here to talk about the simple truths of life, like how at one point we were so protective about hiding our diary full of personal emotions and now are openly sharing our “feelings” via social apps that can be accessed due to the convenience of a phone.

Honestly, how many of you would rush to your desktop to update your Facebook status saying “Just broke up with girlfriend (sad emoticon)” and a heartbroken picture of you! There was time when we used to go for family dinners and mom used to lay down rules like no ‘running around the restaurant’ or ‘don’t chatter too much.’

New Rules of Dining Out

Now days I have to lay down rules like ‘no replying to messages’ or ‘switch off the damn phone and speak to me.’ Agreed, the same very phone helped us zero in on the perfect Chinese Restaurant in the Bay Area thanks to a Smart App, but you get my drift.

Yes, family time is being compromised, as the cellphone becomes an extension of our hands. Just the other day I found the perfect solution to getting my children pay attention to what I had to say … I switched off the WiFi Router and both my kids came running to the modem to check its connection.

As parents we resort to such tricks to get attention, its very lame! I remember my dad sending out a loud holler to get our attention and my brother and I would leave what we were doing and head to his den. It was as simple as that!

Anything Goes – No Inhibitions

The other thing about phones and their chat applications is that it lowers our sense of inhibition. For example, in one-on-one conversations, body language, voice tone and eye contact intimidated people. So for introverts chatting may be a good way out, but it definitely lowers the social skills.

On the other hand because of lowered inhibitions, many are now using chat apps to indulge in sexting. Yup, sex-texting … it sounds fun if you are an adult, but not so cool if your under-aged daughter is getting raunchy messages from hormone-overdrive teen classmates.

Since we are talking about friends, sadly the cellphone syndrome affects my group of gals as well. If it’s not about selfies and group chats, then its about vile gossip and misunderstandings because the context and tone of a message gets easily misconstrued.

When we meet up over a lunch, we mostly end up spending time peering into our phones, as some hapless child / maid /spouse urgently requires our attention, even if we left them safe at home barely 15-minutes ago. No peace at lunch dates!

My last (not the least) grouse is against those who use their phone at work or while driving. In the former, productivity suffers and in the latter, you can end up killing yourself, or worse … killing someone else. I

It makes no sense to any logical mind, as why you would endanger your life, just to tweet about the traffic! The traffic was there 20 years ago and with population increasing its only going to get worse … your tweet doesn’t make a difference! GET OFF THE PHONE!

The only solution to the cellphone invasion according to me is moderation. It’s really in your hands … how dependent or addicted you want to be with your phone! 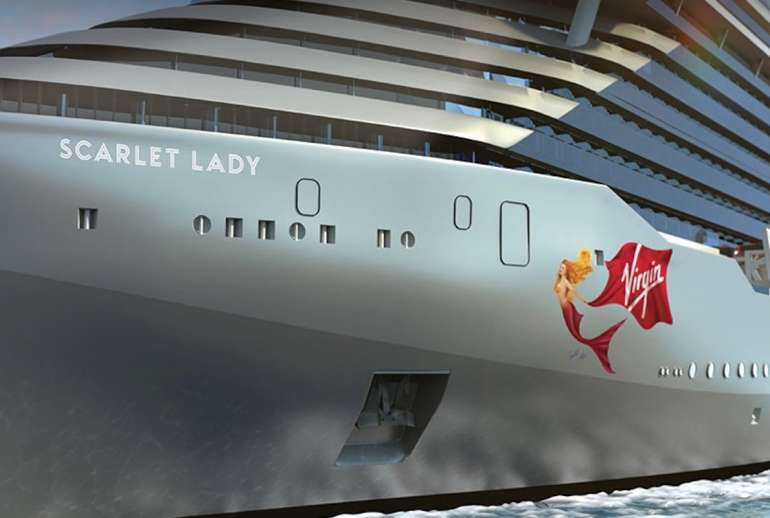 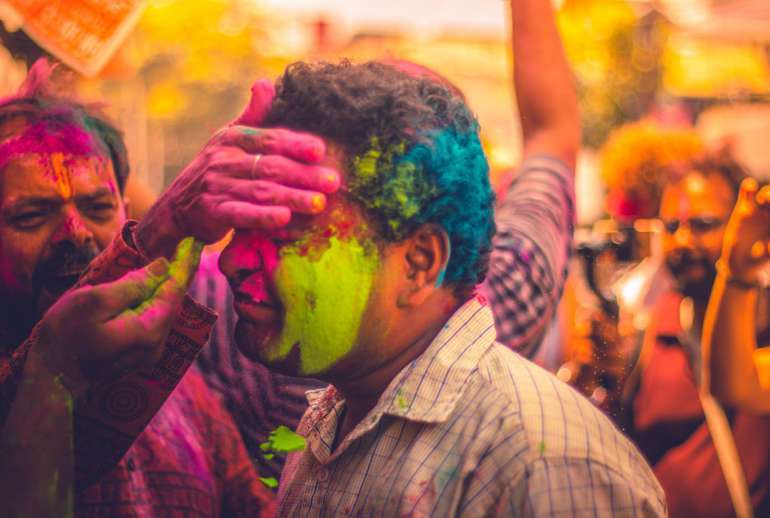