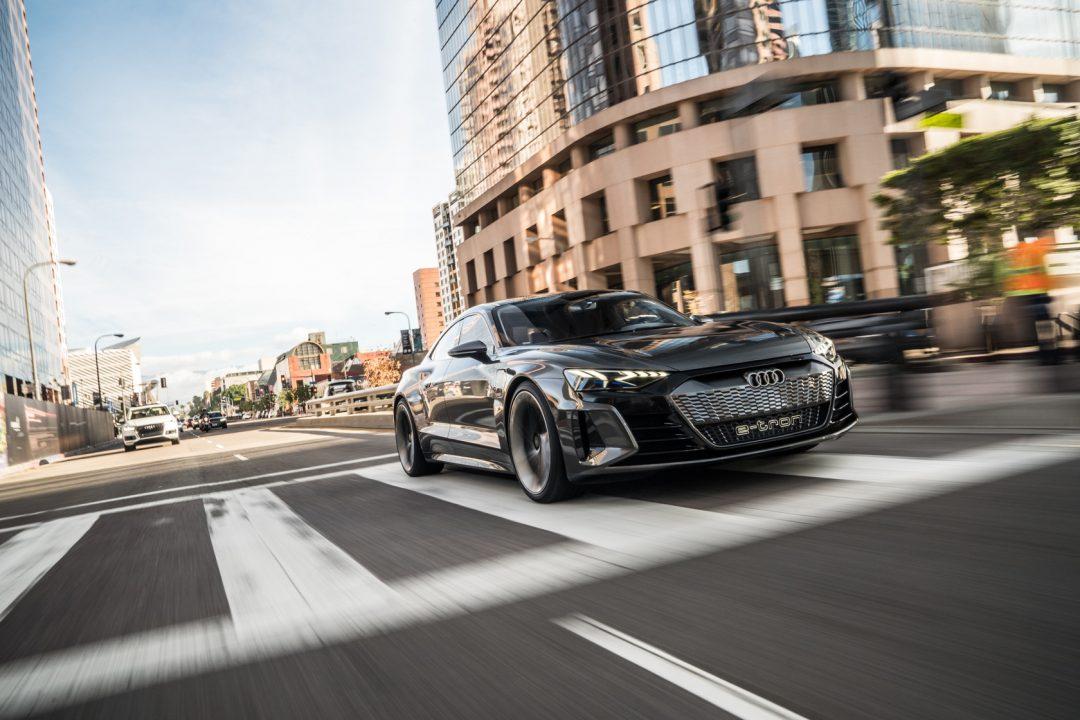 The Audi e-tron GT is a high-performance electric touring car. From the looks of it alone, the e-tron GT is designed to rub shoulders with the Tesla Model S. Audi says the e-tron GT will enter production in 2020.

However, our cherished Editor-in-chief Vincent Nguyen is no stranger to the Audi e-tron GT. The lucky fella was one of the privileged few to drive the one and only e-tron GT concept car in existence late last year. “When you get the opportunity to drive a concept car, you don’t say no,” said Nguyen.

We were expecting the 2020 Audi e-tron GT Concept to look exactly like the production model, albeit with a few minor changes. “Audi says the e-tron GT Concept is 90 to 99-percent ready for production,” added Nguyen. The good news is a handful of Chinese patent filings have proven just that.

With images coming from e-tronforum.com and sourced directly from the CSIPO or Chinese State Intellectual Property Office, here is a first glimpse into the production model of the 2020 Audi e-tron GT.

As you can see, the patent images are rendered in black and white. And even though the images lack depth, clarity, and color, it’s easy to see the major similarities between the concept and production car.

The sloping fastback roofline and the dramatic rear quarter panels of the concept remains in the production rendering. Also obvious are the cooling channels under the grille and a pair of small doors in the front fenders – which is meant for the charging ports of the new EV.

We’re glad Audi retained the overall long-slung shape of the e-tron GT concept. Those aforementioned rear haunches are the best we’ve seen yet in an electric car. “It took us three-quarters of the year to nail the design,” said Parys Cybulski, Audi Exterior Design.

Audi remains mum on the final specs of the 2020 Audi e-tron GT, but we were told the EV will have 590-horsepower and 248-miles (approx. 400 km.) of range from a 90 kWh battery pack. This confirms the bulleted list of unofficial specs also released by e-tronforum.com.

According to the site, the production model Audi e-tron GT will have a system output of 430 kw (590-horsepower), over 250 miles of range, and fast charging output (zero to 80-percent battery charge in 20 minutes). It also confirms the dual-motor all-wheel-drive system and 0 to 60 mph run in 3.5-seconds.

With those type of specs, the 2020 Audi e-tron GT is not an ordinary family EV. The way it sits low to the ground like an Audi R8 is an indication of near-supercar performance. Ditto for the low-slung seating position and hunkered-down stance.

If the patent images are any indication, we’re expecting the production e-tron GT to look very much like the concept car. We’ll know for sure as Audi officially reveals the e-tron GT later in 2019. 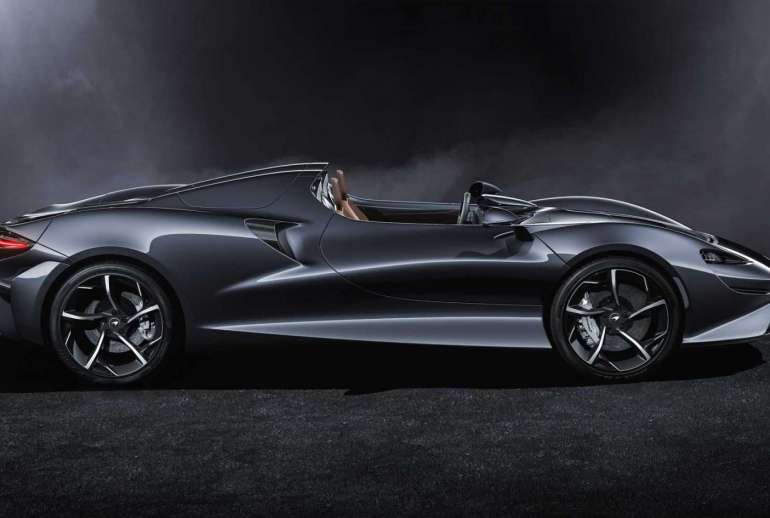 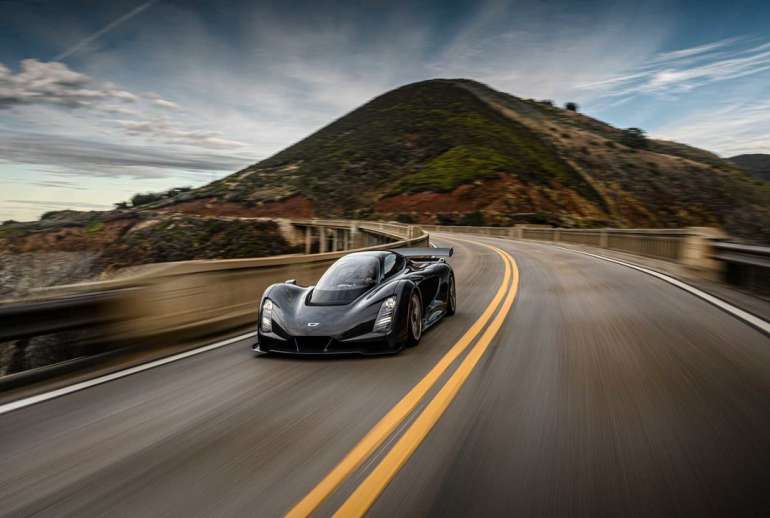