One of the most significant areas for improving electric vehicles is faster charge times, so owners don’t have to spend so much time plugged into an outlet. Volkswagen is teasing a new car called Project Trinity. The automaker promises the electric vehicle will have a long driving range and extremely short charge times.

VW says the new sedan will launch in 2026, and the name Trinity stands for three crucial themes for the vehicle. The themes include a newly developed electronics platform with state-of-the-art software, the simplification of the supply structure, and fully networked and intelligent production at the main production facility in Wolfsburg. VW also says Trinity will bring autonomous driving to the volume segment for many vehicle owners.

By the time production begins in 2026, Volkswagen anticipates Trinity will reach level 2+ and could be technically ready for Level 4. The automaker says it will use economies of scale to make autonomous driving available to many people and building a learning neural network. The production facility in Wolfsburg will become an intelligent and fully networked production facility.

VW promises to rethink the way it builds cars entirely. One of the big claims for the vehicle is what Volkswagen calls “extremely short” charging times, but it doesn’t give details on charge time. VW says future models like Trinity will be produced with fewer variants with hardware largely standardized.

VW sees a future where the automobile is a software-based product. In the future, the individual configuration of the vehicle will be determined by hardware at the time of purchase. Customers will be able to add functions on demand at any time from the digital ecosystem integrated into the car. Other automakers are already trying similar features. 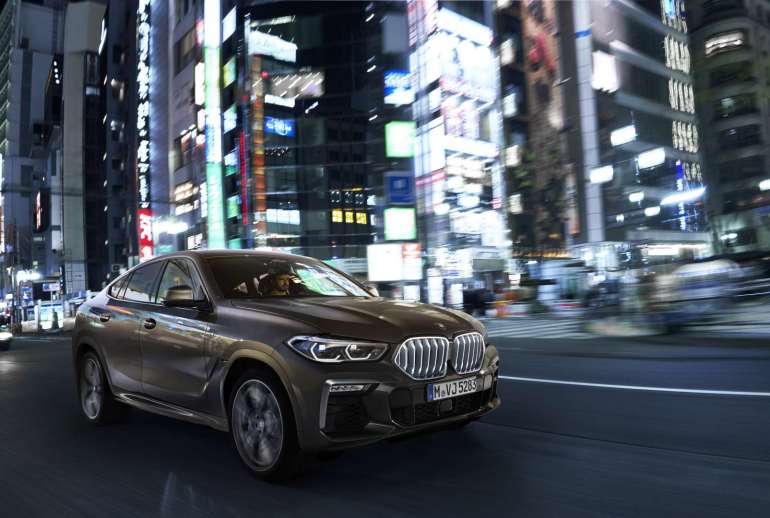 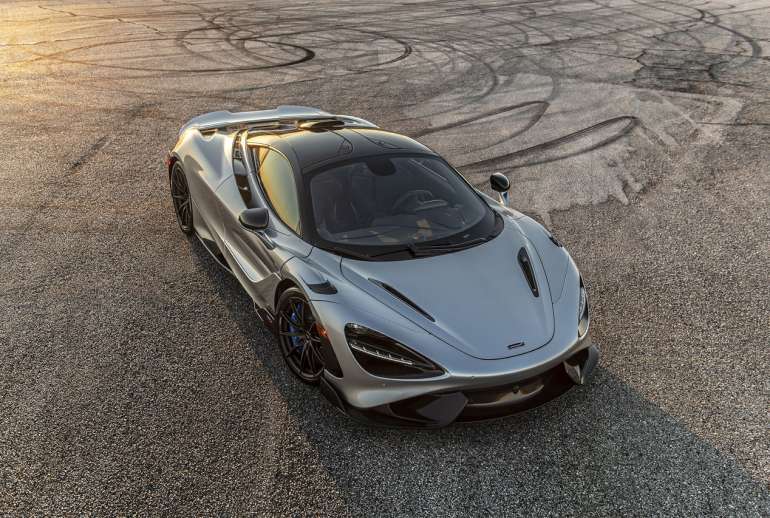