Turbocharging and Variable Compression: is this the last hurrah for the internal combustion motor 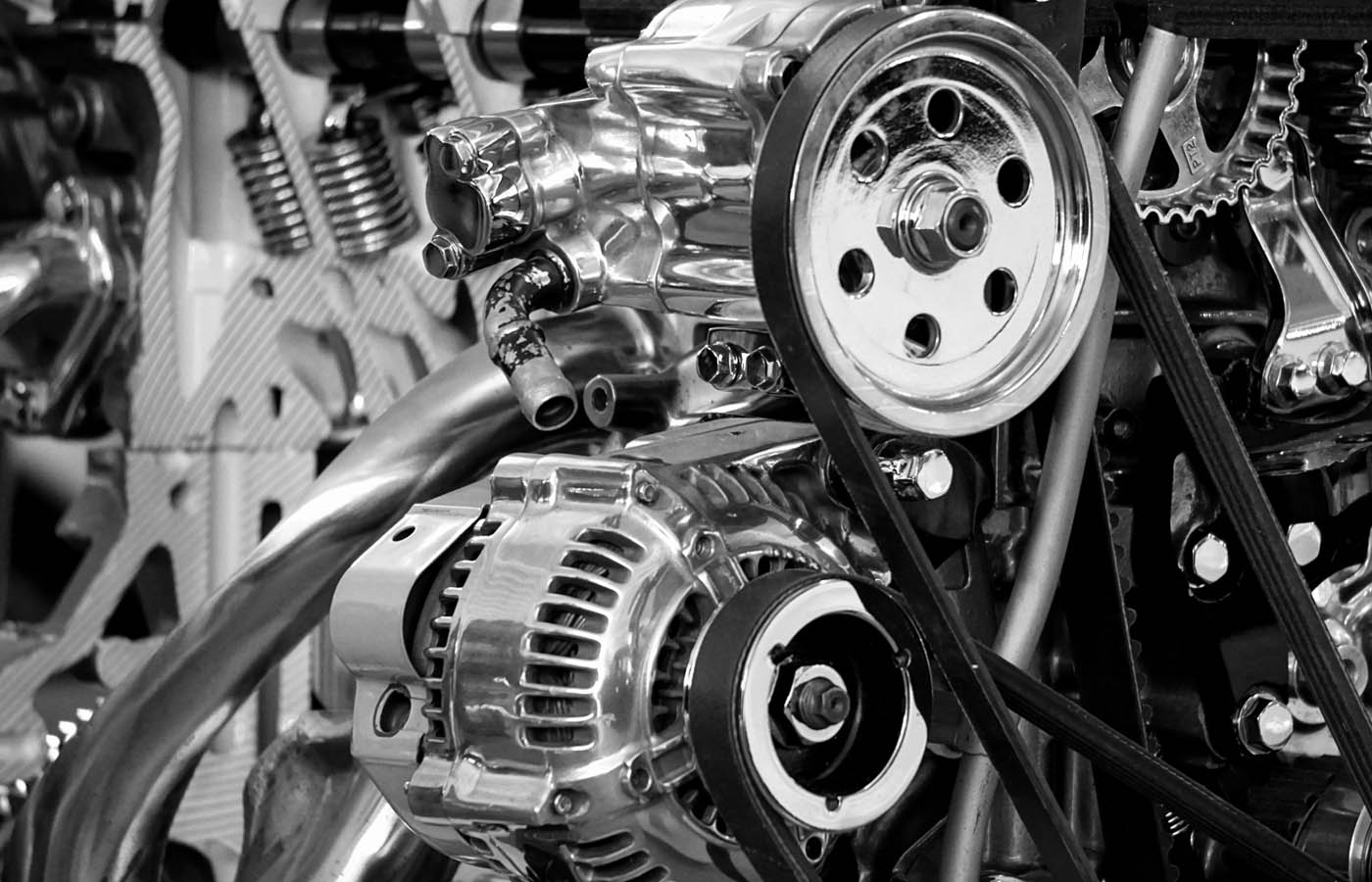 When it comes to engines these days, we hear the word ‘turbocharged’ thrown around a lot. Years ago, the quest had begun to create a turbocharged engine to elevate efficiency and boost fuel economy. Billions of dollars were poured into the turbocharged variable compression engine effort, but what will become of the recent technological development and VC-Turbo cars now that the dawn of electrification is upon us?

A turbocharged car is a flashy phrase and consumers must decide if it’s worth the money to buy a vehicle with a turbocharged variable compression engine promising greater fuel efficiency and exhilarating performance, or if it is better to hold off and go for a hybrid or full on EV? Automakers have raced over the last twenty years to find a commercially-viable variable compression engine option.

Finding the balance between low and higher compression ratios

The internal combustion engine dominated the last century of automotive design and manufacturing. However, automotive engineers were intrigued and fixated on the idea of developing a variable compression engine. Engineers had to struggle with achieving a balance between high and low compression, which is why engine technology remained static at one ratio, say 8:1.

So, if you don’t already know, what’s the difference between the high and low compression anyway? Well, there’s more to it than this, but basically and in a metal nut-shell, compression ratio refers to the comparison of maximum and minimum cylinder volume in a complete cycle of an engine’s piston. When an engines’ air-fuel mixture is put under higher pressure, the compression ratio goes higher, say 14:1. This translates into a car experiencing more pick up and better performance under lighter loads. When the compression ratio goes lower, say 8:1, a car will have more torque and power, making it perfect for heavier loads.

There are times when it’s better for a car to have higher compression and times when a lower compression is desired and more advantageous. The VC-Turbo (variable compression turbo) engine is an intelligent mechanism that intuits the compression needs of a car and continuously adjusts pistons and ratios for optimum power and efficiency – the kind of power that’s usually reserved for more advanced and bigger engines.

The trick lies in how the piston is attached to the crankshaft and adjusts the level the top center or the piston reaches during its upward stroke. Important as well, is the angle of this rod part during the down-stroke of the piston. Together, and with some fuel and exhaust routing, the system is supposed to work in tandem for an improved efficiency and better gas mileage.

So, why might this be important? Well, after all, an engine’s compression ratio directly affects a car’s lifespan, emissions output, fuel economy, and power level at high and low-RPMs. For example, highly compressed air-fuel can ignite and cause catastrophic engine damage.

Until 2018, variable compressions were making appearances only in concept vehicles as companies worked through hundreds of different prototypes to arrive there. But it wasn’t until Infiniti released the 2019 QX50 SUV – that had the world’s first production VC-Turbo engine – that people could really see for themselves the mechanics of this revolutionary engine, one that could potentially breathe new life and functionality into the old stand by and trusty internal combustion engine. And thereby, extend its usefulness into the age of high efficiency expectations that is increasingly ruled by strict emission standards and environmental regulation.

In the case of Infiniti’s VC-Turbo engine, the engine is a more compact design and made with lighter materials which helps give a weight-saving aspect to the car. Cars such as the QX50 have been found to get 1 to 2 mpg better fuel efficiency, but depends on where and how the car is being driven when compared manufacturers such as Audi and BMW, that do not use VC-Turbo engines.

It is suggested that internal combustion engines will continue to be sold throughout the following decade as automakers commit to electrified powertrains in their fleets. But any gain in fuel mileage is an improvement in efficiency, even if minimal. Perhaps, the VC-Turbo engine is the bridge over the gap from internal combustion to an electrified future. 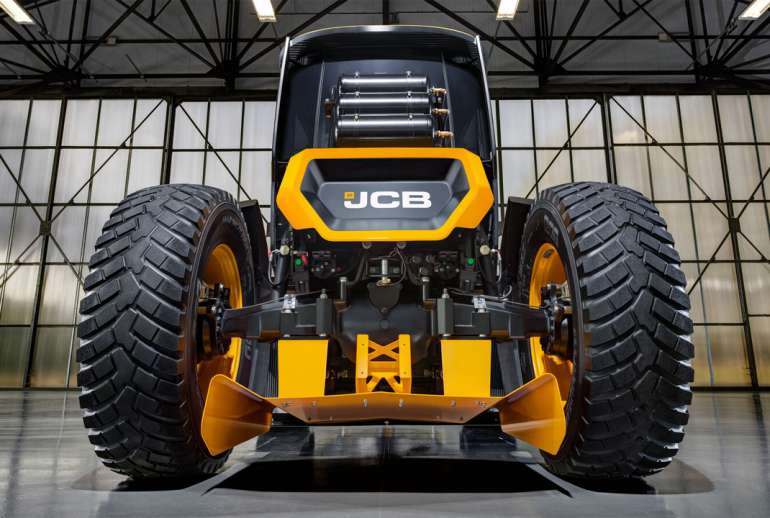 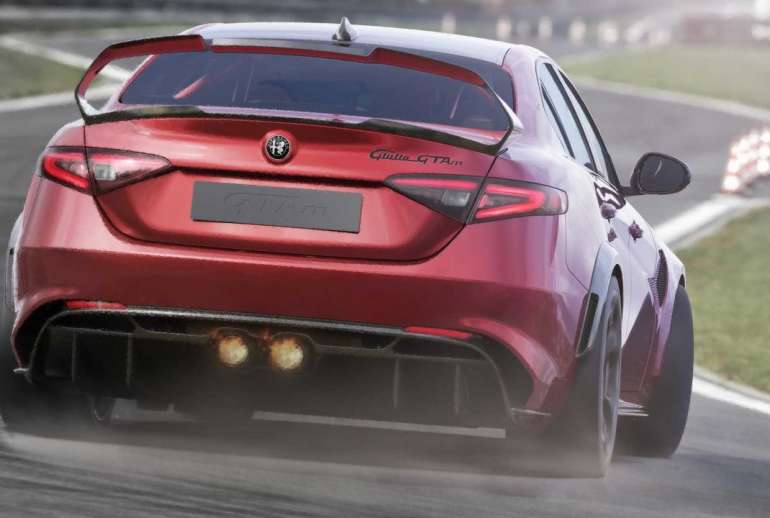