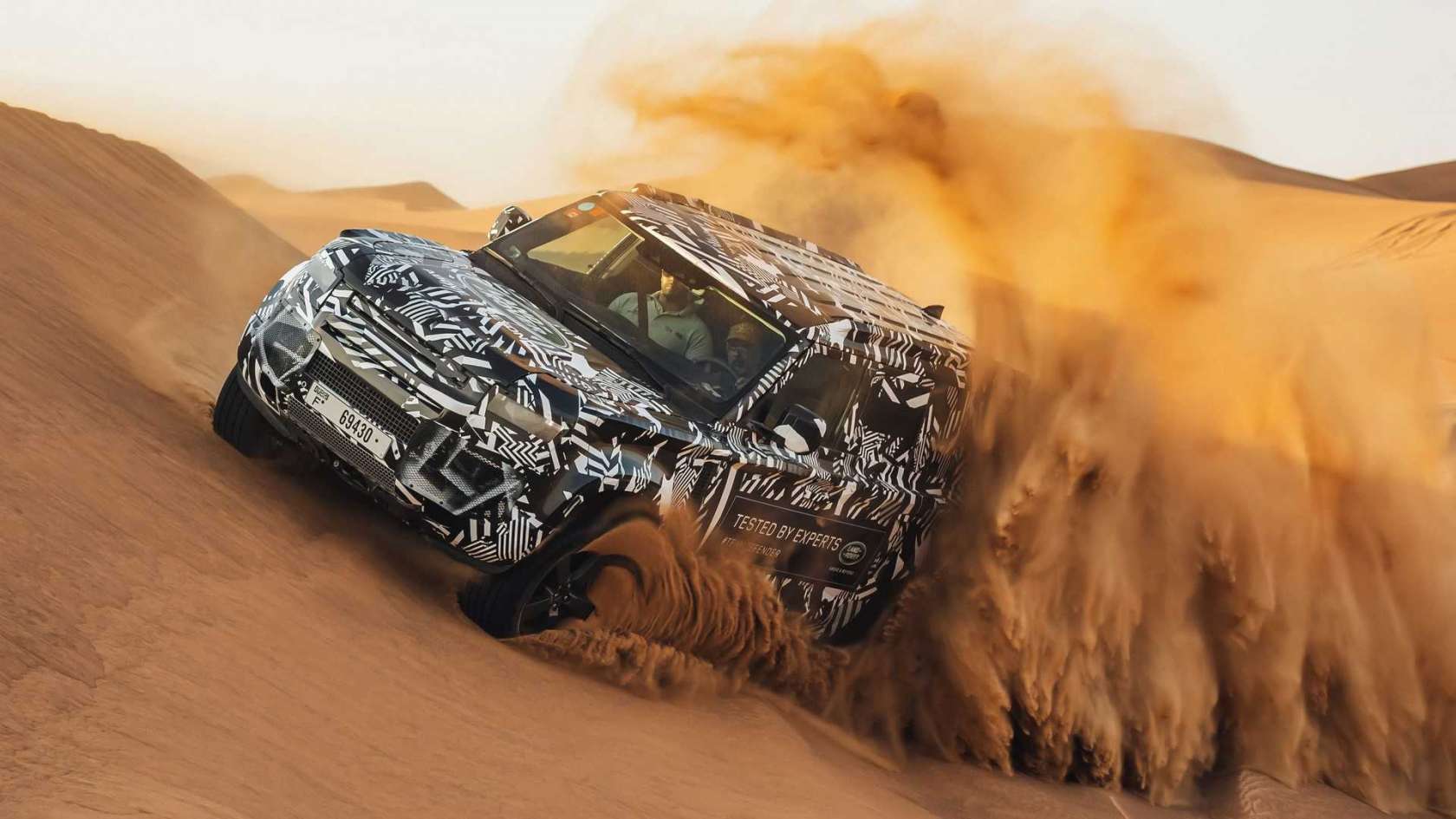 The new Defender will make an unforgettable entrance

Since the Defender is an iconic name in the automotive industry, it needs to make a stirring first impression when it debuts at Frankfurt. Fortunately, Land Rover came up with a unique promotional stunt: drive the vehicle from the center of the Earth on its way to the Frankfurt Motor Show.

That’s right. Land Rover is serious in proving the Defender remains one of the most capable off-roaders money can buy. The world premiere is on September 10 at 3:50 AM EDT (9:50 AM CEST/7:50 AM GMT).

Our Editor-in-chief Vincent Nguyen will be there to grace the event, but you can view the live stream reveal on Land Rover’s YouTube and Facebook pages so you can see what Land Rover has in store for the all-new Defender.

In order to prove this point, the new Defender will travel in one of the most land-locked locations in the planet, which happens to be the Valley of Castles in the remote Charyn Canyon in Kazakhstan. From there, the Defender will traverse over 1,000-foot canyons on the way to Frankfurt, Germany.

If there’s any way to prove the merits of Land Rover’s newest Defender, we can’t think of a better way than driving the vehicle 4,000-miles (6,453 kilometers) over inhospitable terrain on the way to its grand reveal.

The new Land Rover Defender is engineered to exceed the company’s targets in terms of durability. The underpinnings are based on the D7U architecture utilizing an aluminum monocoque platform. Interestingly, it’s the same platform utilized by the Discovery, Range Rover, and Range Rover Sport. However, the Defender benefits from stronger suspension and chassis components along with reinforced subframes for maximum toughness in both on-road and off-road driving scenarios.

The new Defender comes standard with coil suspension which, according to Land Rover, is probably the most capable coil-sprung suspension in its class. However, the optional air suspension is something to consider if you want to combine on-road comfort with unflappable off-road capabilities.

Tested to withstand the elements

The new Defender covered 745,000 miles of testing on the sand dunes of Dubai along with an excruciating ‘whole vehicle life test.’ It involves running the vehicle for 24 hours a day for eight straight weeks to simulate 150,000-miles or approximately 10 years of usage. Land Rover also said the Defender is capable of tackling severe weather conditions from -20 to 120 degrees Fahrenheit and altitudes up to 13,000 feet above sea level. It’s clear Land Rover pulled all the stops to reclaim the title of toughest, most luxurious, and most capable 4×4 SUV.

The new Land Rover Defender will be sold in three flavors

While details remain sketchy prior to the actual reveal, we also know the new Defender will be sold in three variants: 90, 110, and 130. The smaller 90 trim will come with five or six seats and will be available by March 2020. The midrange 110 is the first to go on sale and will be offered with five, six, or seven seats. Finally, the 130 (which rumors say will offer up to eight seats) is not expected to arrive until August next year.

The 2020 Land Rover Defender is the return of the king. Stay tuned for more updates as we count the days until the September 10 reveal date. 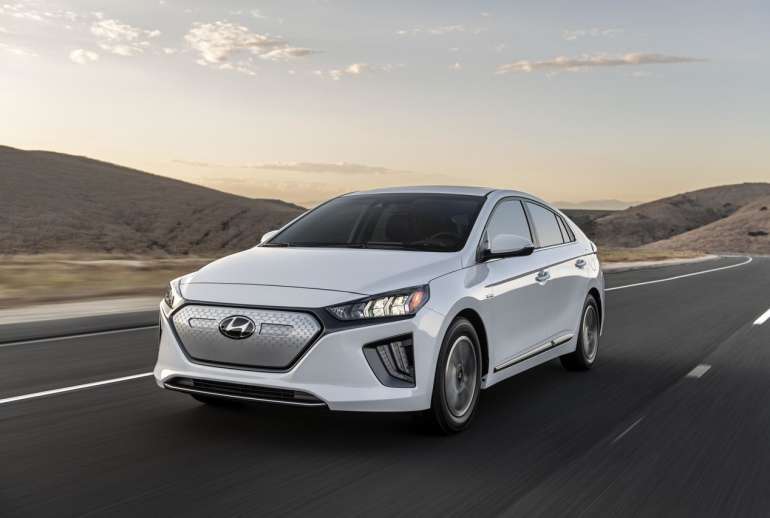 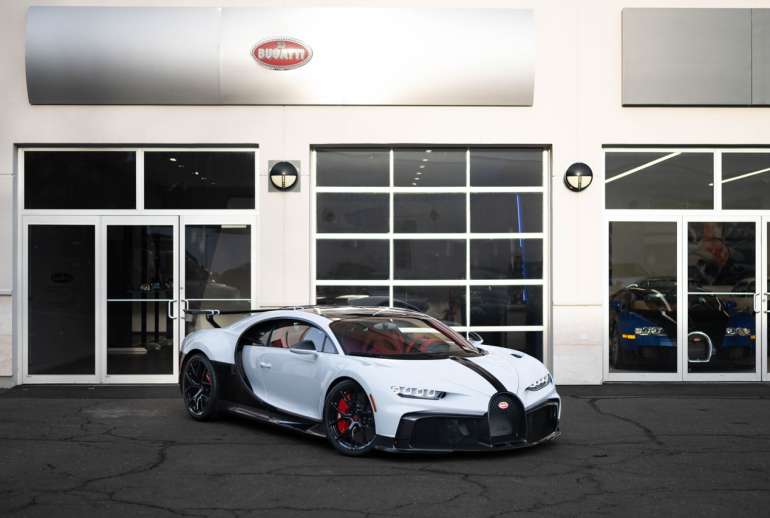