The Chevrolet Suburban recently cemented its place in the glitz and glamour of Hollywood. Recently, the Hollywood Chamber of Commerce awarded the Chevy Suburban its very own star on Hollywood Boulevard.

The Chevy Suburban is not only the longest continuous name in American vehicle production. It also happens to be a hardworking actor in countless films and TV shows.

You might not know it, but the Chevy Suburban’s Hollywood career is now approaching its 67th year and counting.

In fact, the Chevy Suburban has starred in thousands of films and TV shows

It’s only proper for the Chevy Suburban to be forever immortalized in the Hollywood Walk of Fame. Would you believe the Suburban has appeared in more than 1,750 films and TV shows since 1952?

“For six decades the Chevrolet Suburban has been Hollywood’s longest-working actor,” said Rana Ghadban, president and CEO of the Hollywood Chamber of Commerce. “Appearing in classic feature films and on must-see television shows, the Suburban is a well-established industry mainstay. With the Chevrolet Tahoe also making an impact in movies and on television, it’s impressive to have both vehicles now join an illustrious group of actors and characters that are forever known as Hollywood legends.”

The Suburban’s acting debut happened in 1952

“There’s really nothing else like the Chevrolet Suburban in this business, for two reasons,” said Dennis McCarthy, Hollywood picture car coordinator. “First, it’s one of the most versatile vehicles in the business, able to fit with any type of character. Second, it can help instantly give a scene added importance. When a convoy of black Suburbans appears on the screen, you know that’s not the time to leave your seat to buy popcorn.”

But the icing on the cherry is how the Suburban managed to appear in more than 30 award-winning films in its illustrious Hollywood career.

But the Chevy Tahoe is not far behind

In fact, the combined filmography of the Chevy Suburban and Tahoe is a record in itself. Both vehicles have appeared in more than 2,500 films and television shows. According to Chevrolet, the Tahoe has appeared in at least one film and television series every year since debuting in 1995.

“This is a great example of how life and art influence each other. The popularity of Suburban and Tahoe in film was first inspired by the real-life roles they played in the military, in law enforcement and family trips around the world,” said Tim Kozub, design manager for Chevrolet Suburban and Tahoe. “Today, their role in Hollywood inspired the design of the all-new models, as we integrated the sense of capability, action, and importance associated with Suburban and Tahoe on-screen.”

Coinciding with the Chevy Suburban’s star on the Hollywood Walk of Fame is news of an all-new 2020 Suburban and Tahoe, which Chevrolet will unveil later this month. The standard fare in the new Suburban remains GM’s mighty 5.3-liter EcoTec3 V8 motor while the larger 6.2-liter V8 mill remains optional. The smaller V8 churns out 355-horsepower and 383 pound-feet of torque while the larger engine is good for 420-horsepower and 460 pound-feet of torque. 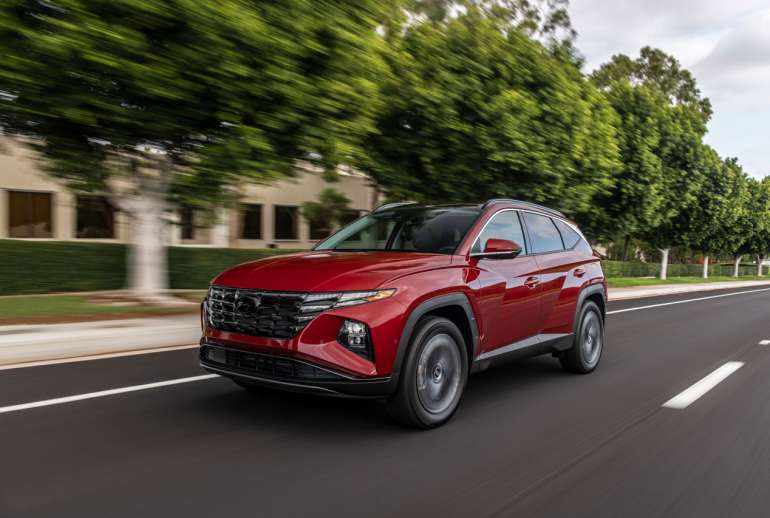 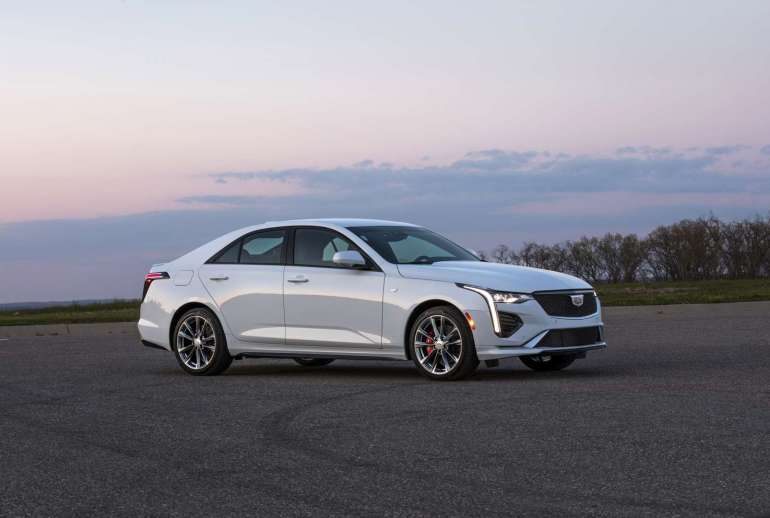