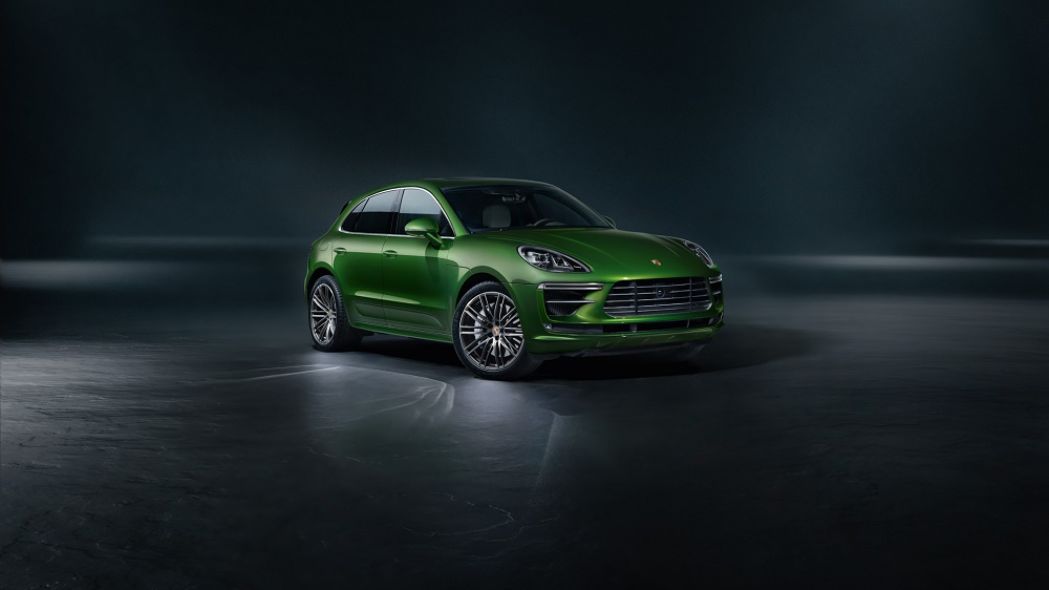 We have no idea why the 2019 model of the Porsche Macan Turbo went into hibernation. But it seems the new Macan Turbo woke up with a renewed sense of vigor, style, and technology. And while the previous-gen Macan Turbo came brandishing a stout 3.0-liter turbocharged V6, the new model is boasting an engine lifted directly from the S-models of the Panamera and Cayenne.

This means 434-horsepower and 405 pound-feet of torque

The 2020 Porsche Macan Turbo is made more powerful courtesy of a smaller-displacement 2.9-liter twin-turbocharged V6 motor. This gives it 40 more horsepower than the previous Macan Turbo and has almost the same output as the Macan Turbo Performance Package. The engine is bolted to a seven-speed PDK dual-clutch transmission feeding power to all four wheels.

The new Macan Turbo is a quick car

Having a smaller engine means there’s less weight to lug around, which is a nice trait to have in a performance-oriented crossover. With the smaller motor pumping out more horses, the new Macan Turbo scampers from 0 to 60 mph in 4.3-seconds. But with the optional Sport Chrono Package, you can burn the pavement to 60 mph in 4.1-seconds. The top speed is electronically limited to 167 mph.

The returning Porsche Macan Turbo also receives some mild exterior tweaks. It now has a more aggressive front fascia with three large air intakes to feed the powerful motor. Out in the back, you’ll see the single and continuous taillight design along with a new fixed rear spoiler and a sports exhaust with four tips.

We particularly adore the refined and subdued style of the rear spoiler. It almost makes the Macan Turbo a sleeper car if not for the intimidating ‘Macan Turbo’ badge on the tailgate. The sporting vibe is rounded up by gorgeous 20-inch alloy wheels and new side skirts.

It comes with space-age brakes

The new Macan Turbo is equipped with Porsche Surface Coated Brakes. This new system was first seen in the third-gen Cayenne SUV and consists of tungsten-carbide coated brake discs. Porsche said the new brakes offer better stopping power and sharper pedal response while reducing brake dust by up to 90-percent in aggressive driving. This is a cool feature that enhances safety while preserving the look of your Macan Turbo’s wheels. Carbon-ceramic brakes are optional.

The 2020 Porsche Macan Turbo arrives at U.S. dealerships later in 2019. It will also debut at the Frankfurt Motor Show next month. Porsche is asking $84,950 for the new Macan Turbo, which is serious money for what is really a small crossover SUV. But if you can’t afford the base 911 Carrera’s $97,000 base price, the new Macan Turbo is the next best thing if you really want a small Porsche SUV. 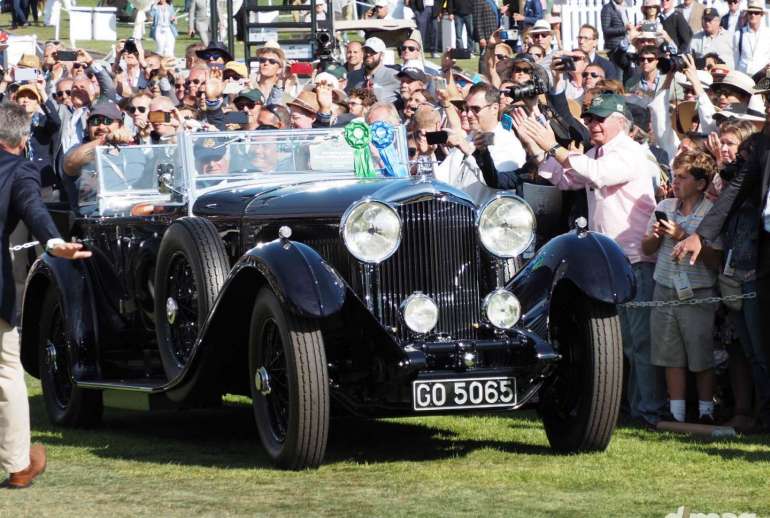 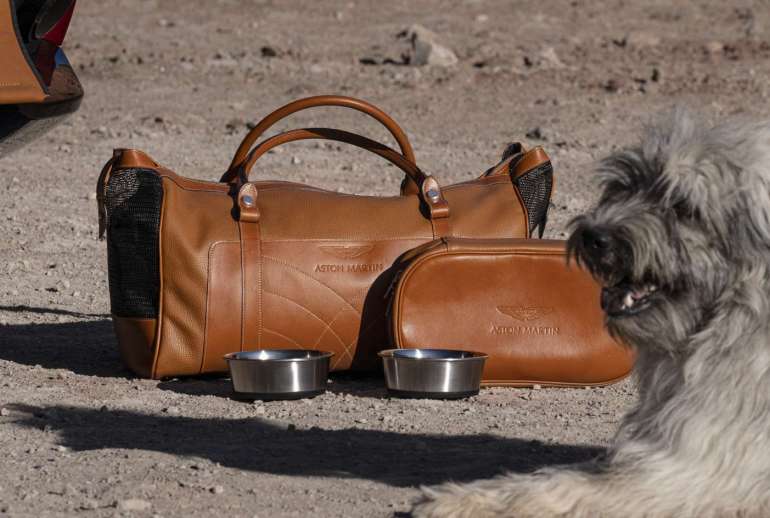