2021 Toyota Mirai is all grown up, and it looks awesome 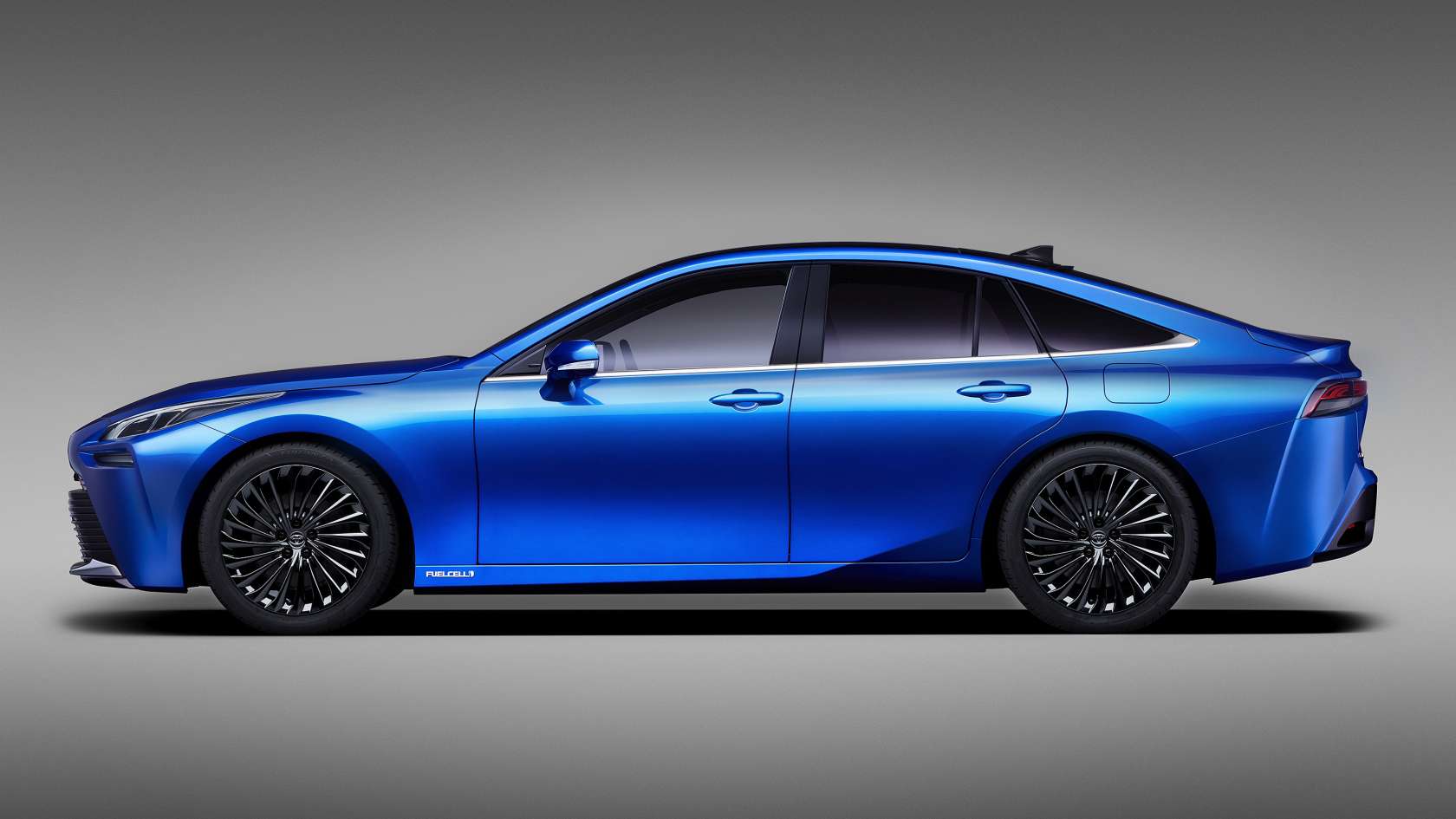 Toyota is the king of hybrids. And with the 2021 Toyota Mirai, the Japanese carmaker is hedging its bets on hydrogen fuel cell technology. Before we get to the juicy bits, kudos to Toyota for coming up with a hydrogen vehicle that people might actually buy. The new Mirai is all grown up, and we like what we’re seeing so far.

Why Greensboro? The Mirai is a hydrogen fuel cell-powered sedan. When hydrogen and oxygen combine to create electricity, the byproduct is water. This makes the Mirai one of the ‘greenest’ vehicles on the planet, hence choosing Greensboro for the unveiling. Got it?

But there’s some trivia behind the reveal date as well. Toyota chose to present the car on National Hydrogen and Fuel Cell day last October 8, which is 10/8. As it turns out, the atomic weight of hydrogen is 1.008. Cool info, right?

And is thus the reason for the Mirai’s newfound sense of style. Where the previous model Mirai resembled a Prius in dire need of a makeover, the new model looks awesome. Obviously, the new Mirai is larger and wider than the previous model. However, its also three inches lower to give it a proper sporting stance.

Even though the new car is based on the LS, the Lexus is still the flagship with an 8-inch longer wheelbase than the Mirai. But still, the Mirai is roomy enough to accommodate five proper adults.

And it now looks awesome

The 2021 Toyota Mirai is essentially the antithesis of the outgoing model. It has a long hood, an elongated snout, a large grille extending to the lower bumper, a longer wheelbase, and a curvy fastback roofline. From some angles, it closely resembles the front styling of the Toyota Avalon, but the Lexus styling touches are more evident towards the rear.

The new Mirai has also grown some muscular shoulders that only gets more pronounced as you veer your eyes towards the rear of the vehicle. Speaking of the rear styling, the new Mirai has inherited some attributes from the Toyota Supra and Lexus LFA supercar. The snooty front is complemented by slab sidings and a blunt tail with stretched taillights, which is becoming the norm for high-end sport-luxury cars.

Sporty elements include a blacked-out roof, black trim on the A-pillars, and those magnificent 20-inch wheels. According to Toyota, the OEM rubber of choice for the new Mirai are Bridgestone all-season tires in 245/45R20 configuration.

The new Mirai is rear-wheel drive

Since the new Toyota Mirai is riding on a different platform, it’s now a proper rear-wheel-drive vehicle unlike the front-wheel drivetrain of the outgoing model. What this means is a sportier driving feel with particular emphasis on handling, which is a good thing to have in a hydrogen fuel cell vehicle.

The fuel stack (consisting of the fuel cell and motor-generator) is located under the hood. But compared to the old Mirai, the updated fuel stack is now capable of storing more hydrogen. This means a total range of 400 miles per full charge, which is 30-percent better than the previous Mirai.

The interior has an upmarket vibe

Toyota failed to disclose horsepower and torque figures, but the Japanese automaker said the new Mirai will be more powerful and quieter than ever before. Do you fancy Toyota’s latest iteration of the Mirai? The vehicle will take center stage at the 2019 Tokyo Motor Show. 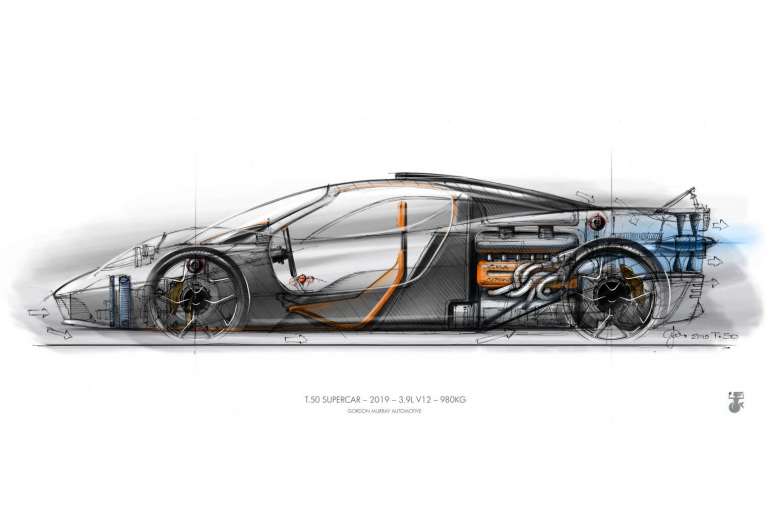 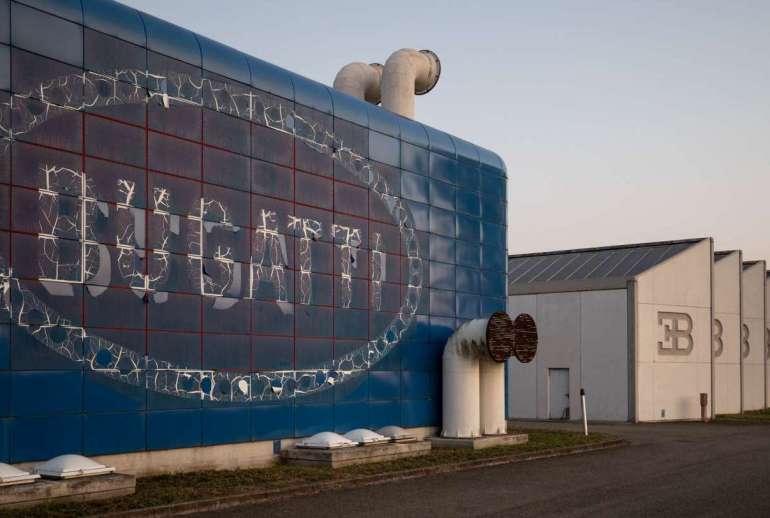