According to the report, the partnership deal will be complete by March, and production will start around 2024 in the United States. While Hyundai has offered no official comment on the report, the automaker did say on Friday that it was in early talks with Apple. Initially, the report claimed the vehicle resulting from the tie-up would be built at the Kia Motors factory in Georgia; Kia and Hyundai are affiliated automakers.

That previous report also suggested that Apple and Hyundai might jointly invest in a new factory in the United States with the goal of producing 100,000 vehicles starting around 2024. The full annual capacity of the proposed plant would be about 400,000 vehicles. However, a revised version of the original report removed those details.

Hyundai and Apple reportedly plan to release a beta version of the Apple cars next year. Past reports have suggested that Apple is aiming to produce an electric passenger vehicle with autonomous technology using its battery technology.

Prior rumors have suggested that Apple might be producing autonomous vehicle technology but would only provide that technology to other companies rather than making its cars. If the latest report is correct, it would seem an Apple has decided to produce its cars after all. Apple has a history of setting trends in various segments, and an Apple vehicle would likely do the same thing. 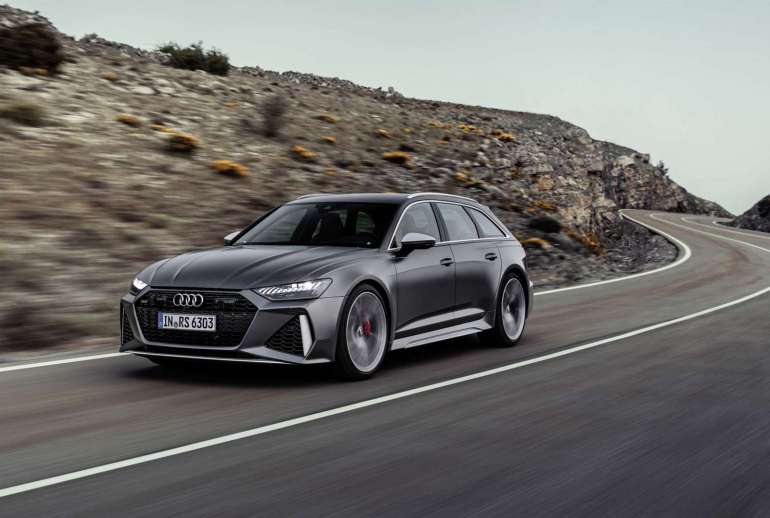 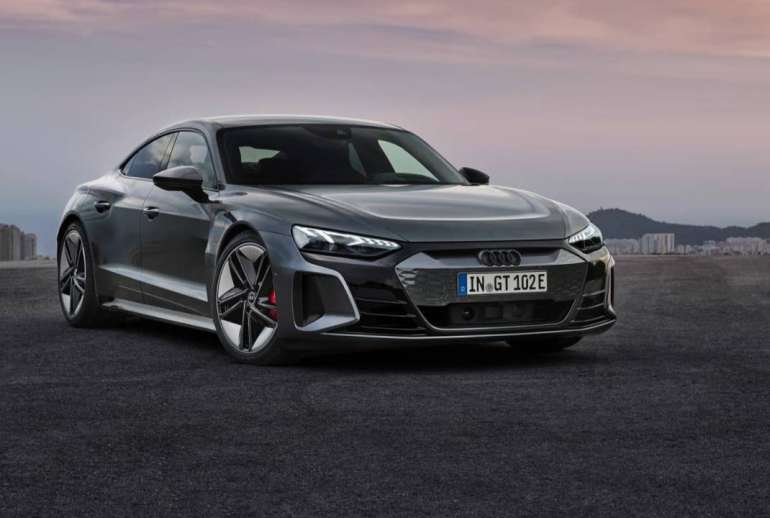