adidas Damian Lillard basketball shoes are meant to keep the players fast and agile from baseline to baseline with right support and cushioning for landing. Being through seven successful collabs, the eighth signature shoe in the partnership is landing next week.

Portland Trail Blazers star was seen in one of the expected colorways of Dame 8′s in the game against the Phoenix Suns earlier this week. Though, Teal and Magenta “Respect My Name” colorway he wore is not launching anytime soon, it will be the Bold Purple and Electric Yellow “4th QTR K.O” Dame 8 that will hit the market first starting December 19.

The journey of adidas and Lillard has brought us to a point where a pair of basketball shoe in the signature lineup has been inspired by the basketball star’s boxing mentality and relentless training routine.

The new Dame 8, according to Lillard “is special to him” since it “reflects a boxer’s mindset” which involves “working hard every single day, putting in extra hours during training and bringing the heat right down to the last second of every game” he said. This inspirational Dame 8 will arrive in four colorways, with the Bold Purple and Electric Yellow “4th QTR K.O” colorway being the first to drop.

The other three Dame 8 colorways including Gray and Teal “4th QTR K.O”, Cloud White, Core Black and Vivid Red “Dame Time”, and the Teal and Magenta “Respect My Name” colorway will all release sometime in 2022.

The first pair of Dame 8’s will hit stores on December 9 and retail for $120. The standout of this new collaborative pair will be the large midsole, which comprises adidas’ Bounce Pro foam in two different densities and has a unique traction pattern. Both of these tweaks together will make the shoe soft, cushiony and better gripping for quick pivots and maneuvers. 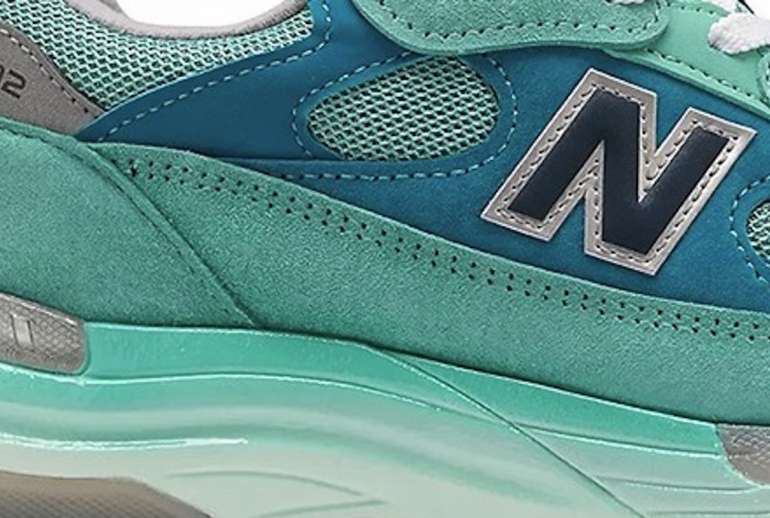 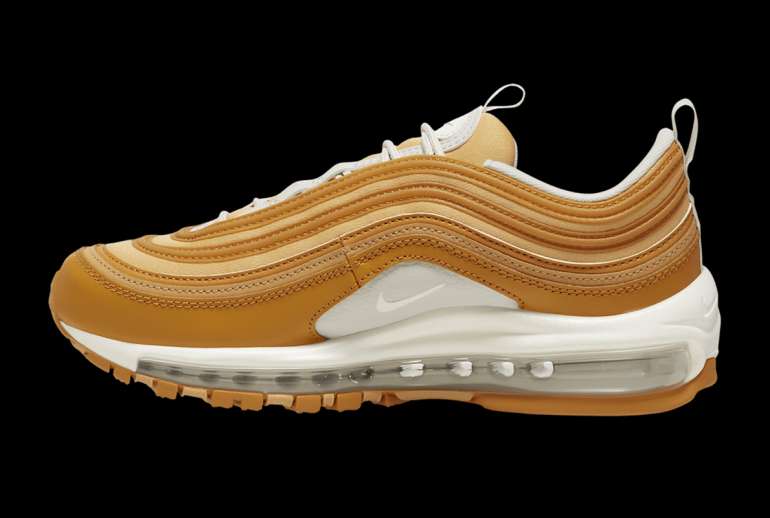