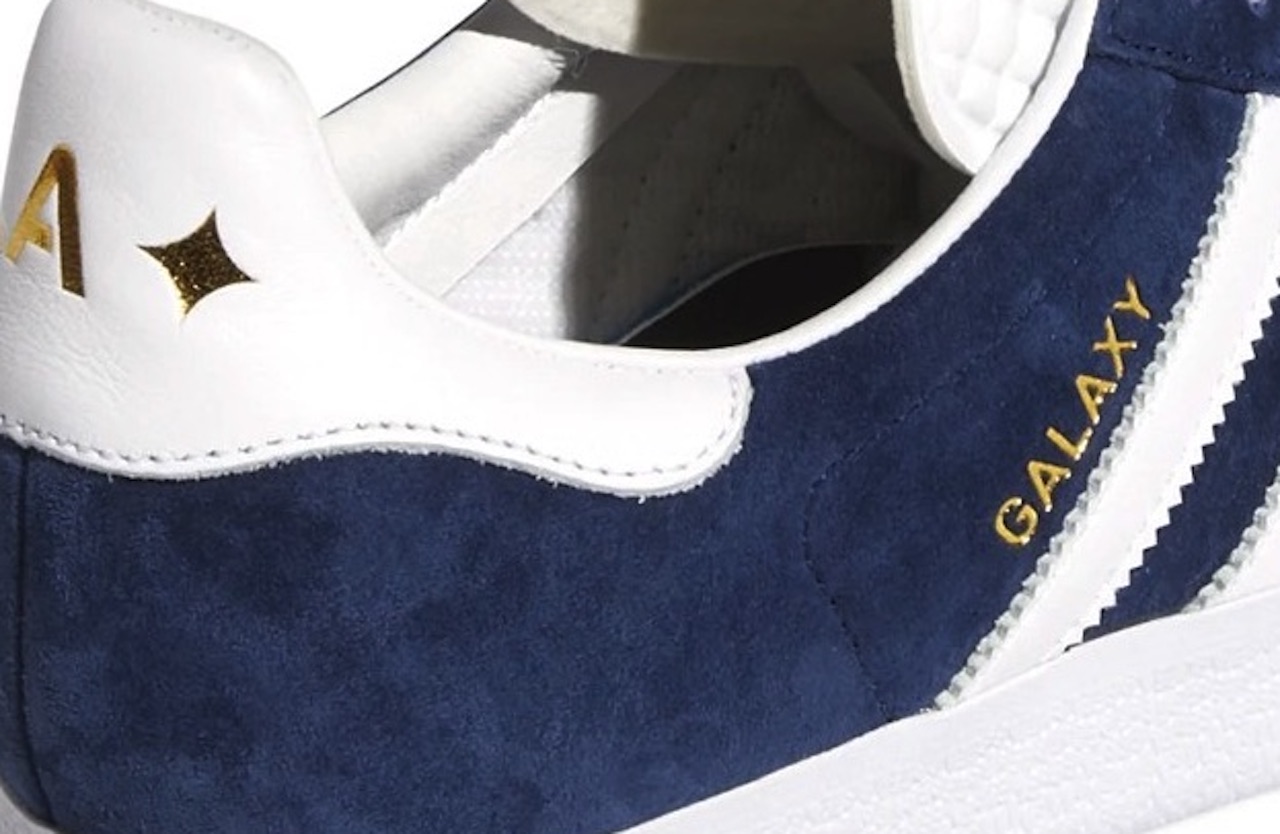 Adidas has just released two new sneakers in honor of the home soccer clubs that bring pride to LA. Los Angeles’ very own LAFC and LA Galaxy are getting their own iterations of two classic silhouettes.

If you’re a fan of either team, you may want to check out these classic-looking Adidas Originals. No, they may not be court-ready but cool enough for streetwear.

The Adidas Original Samba has been styled for the LAFC. The pair comes in the team’s signature tones. The uppers are set in off-white leather.

The nubuck mudguard adds some accent and protection. The heel tabs and side stripes are made with soft linen. The eyestays come in gold while the LAFC team badges  are on the insole heel and tag.

The LA Galaxy Gazelle is almost similar but now in navy suede. The lateral stripes and and heel tab are white with gold GALAXY branding. The rubber sole unit is white while the padded tongue shows the adidas logo.

The adidas LAFC Samba costs $90 while the adidas LA Galaxy Gazelle is $100. You can purchase the pairs from the Adidas website beginning November 13. 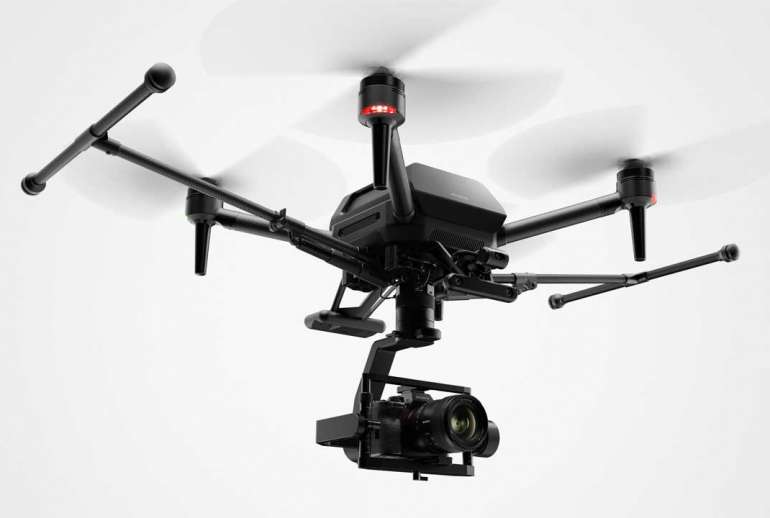 Sony Airpeak drone can carry an Alpha camera into the skies 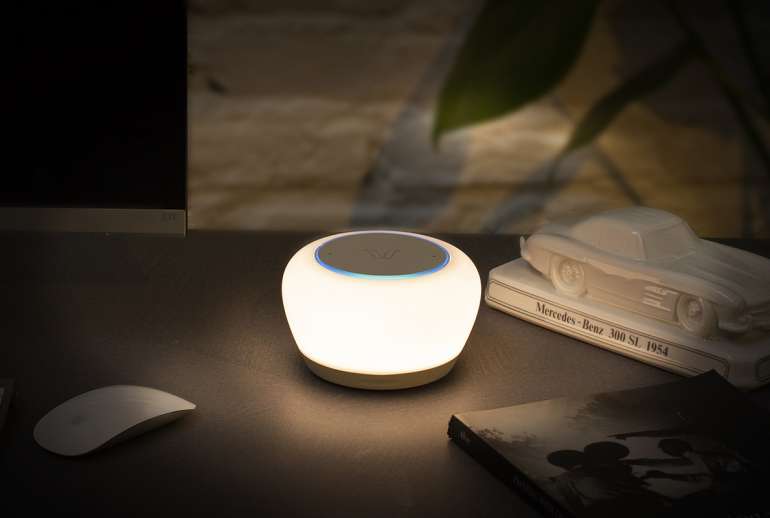