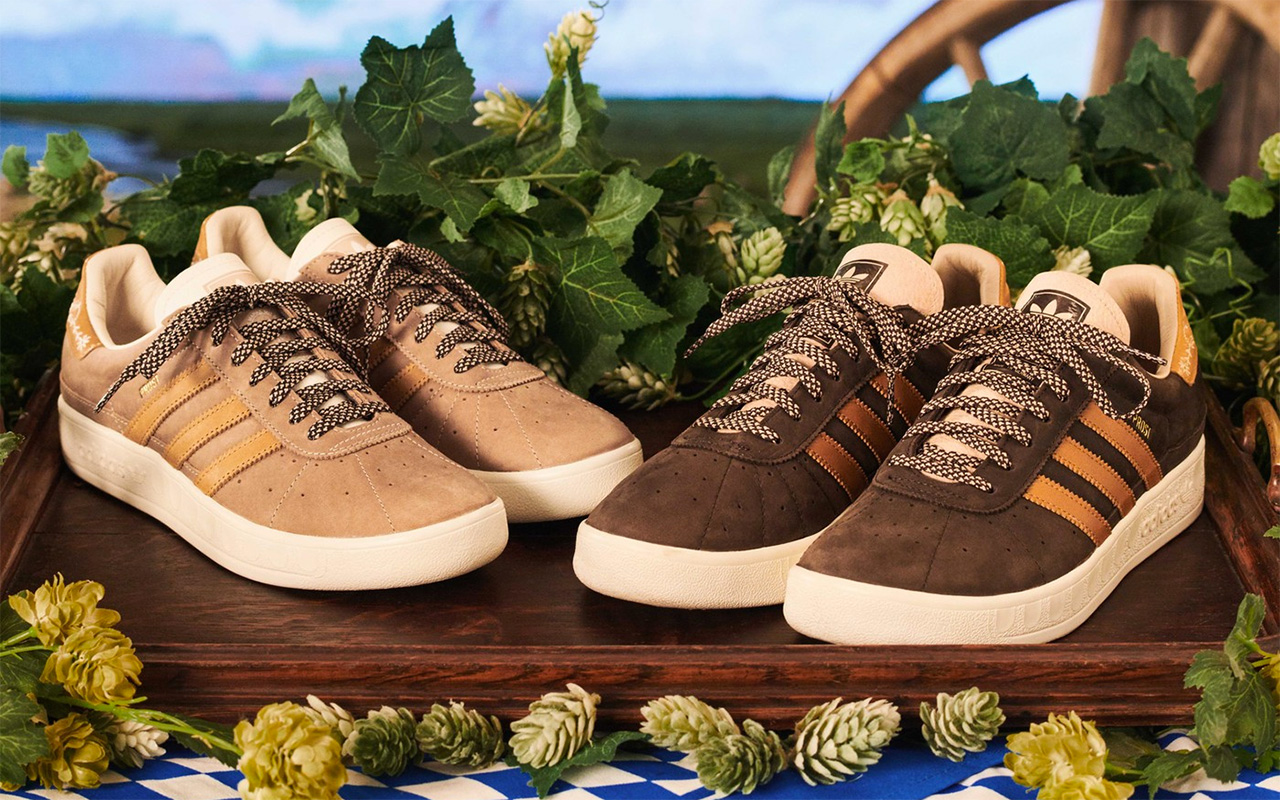 The German brand Adidas has had many successful collaborations, and this include tie-ups with Yohji Yamamoto for Y-3, Stella McCartney, Kanye West, and Eason Chan. This time around we are not looking at a celebrity tie-up, but the celebration of Germany’s biggest beer fest – Oktoberfest.

I’ve had the chance to visit Munich a couple of times, but unfortunately they were not during the Oktoberfest season. Needless to say, I had to make do with the Beer Gardens like the Hirschgarten and Beer Halls like Augustiner Bräustuben, for some fun. This is the season of beer, and adidas is roping in German model Lena Gercke and football star David Alaba to endorse the new upgrade to the 2017 München model.

Three Stripes and Some Beer

The 2017 version of the Oktoberfest the München model featured the classic tennis silhouette, drawing inspiration from traditional lederhosen. We saw a charcoal grey suede upper and the Three Stripes in tan leather. Woven laces along with a red and white, check tablecloth-esque inner lining, gave the shoes a festive feeling.

For 2019 we see the 2017 Oktoberfest silhouette being exemplified by two new models. Hinging on the mantra of ‘München Made in Germany’, the Oktoberfest shoes continue the legacy of being beer resistant. Essentially what this means, is that the material used for the upper, let’s any spilt liquid slide – doesn’t absorb it. This is thanks to the DPBR protective coating.

As expected, the adidas Originals ‘München Made in Germany’ Oktoberfest shoes are limited editions that you may want to consider. I find their look and vibe very classic – 70s, early 80s. This is mainly because of the colors available. The brown colorway will hit the shelves at adidas and select retailers, however the beige pair is exclusive available at adidas only.

Specs on the shoes include light-colored stitching, the Three Stripes, embroidered pretzels at the back heel counter and ‘Prost’ or Cheers in German, on the lateral sides. To keep the buzz going, adidas has enrolled the services of German model Lena Gercke, rapper Sido and football star David Alaba to mark the launch of these Oktoberfest shoes. The celebrations are on in Munich from September 1 to October 6. 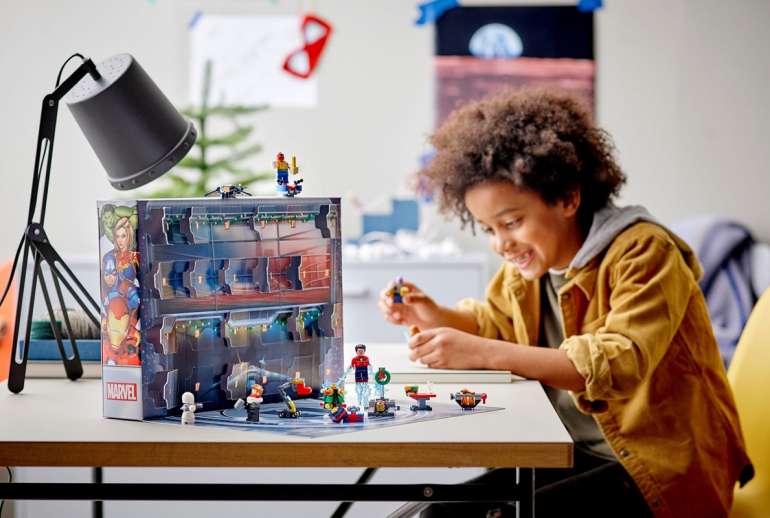