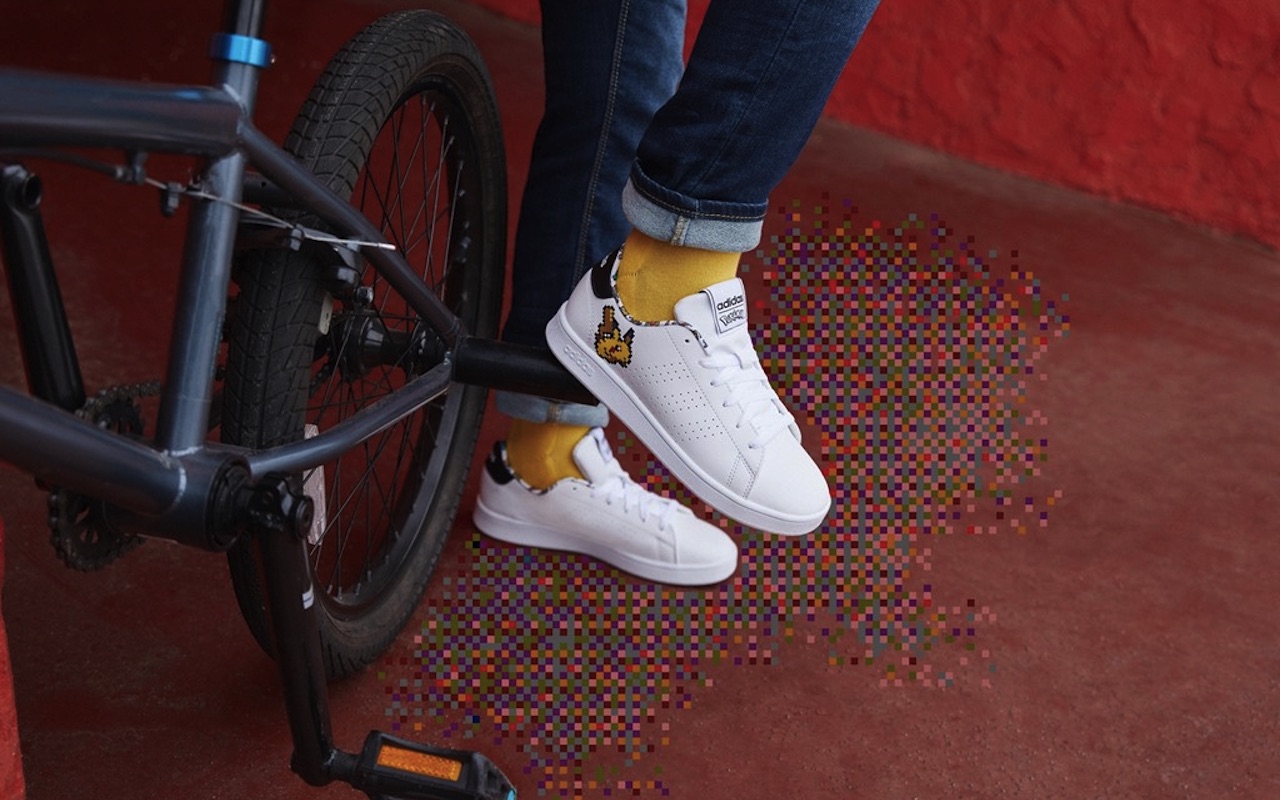 More Pokemon must be caught. No, we’re not talking about Pokemon GO, the very popular augmented reality game. We’re referring to those Pokemon items that seem to be almost everywhere. A few of our favorites are Pokemon-themed shoes like this new collection from Adidas.

Before the news of the first Pokemon movie CGI remake coming to Netflix in February, we featured the all-white Pokemon x Adidas Advantage. Apparently, it’s not the only design arriving. All these shoes can be used with the Pokemon dress sock collection we told you about back in November.

Find Those Pocket Monsters Under Your Feet

Those Pocket Monsters can be found near your feet, whether in augmented reality or in real life. That depends though if you’ll be able to snag a pair since we heard Pokemon shoes get sold out quickly.

Even non-fans of Pikachu and the gang will be able to appreciate these shoes from Adidas. Actually, this collection isn’t the first from the shoe brand. We previously saw the 8-bit Pikachu, Pokemon Adidas Squirtle, and Adidas Originals x Pokémon Campus Pikachu.

Pokemon has already grown from a simple video game to a full-blown franchise. It’s now part of pop culture and is getting its own identity. We won’t be able to see how many other brands and manufacturers are banking on Pokemon.

The Pokemon shoe collection includes this Pocket Monster pantheon with the Pikachu Advantage. It costs some 5,489 yen which is only $50 in the United States.

Some designs bear the 8-bit Pokemon characters. You’ll get to see Bulbasaur, Charmander, and Eevee. The Pikachu version features a creative sole with the abstract design. To Pokemon Advantage we shared before now costs 8,789 yen (about $81 in the US).

Adidas also offers new Pokemon T-Shirts. You can order for the sneakers via the online store

The trio of Pokémon sneakers can now be purchased from Adidas Japan’s online store. You may also check out other Pokémon Center superstores or Greenbox and Asbee. 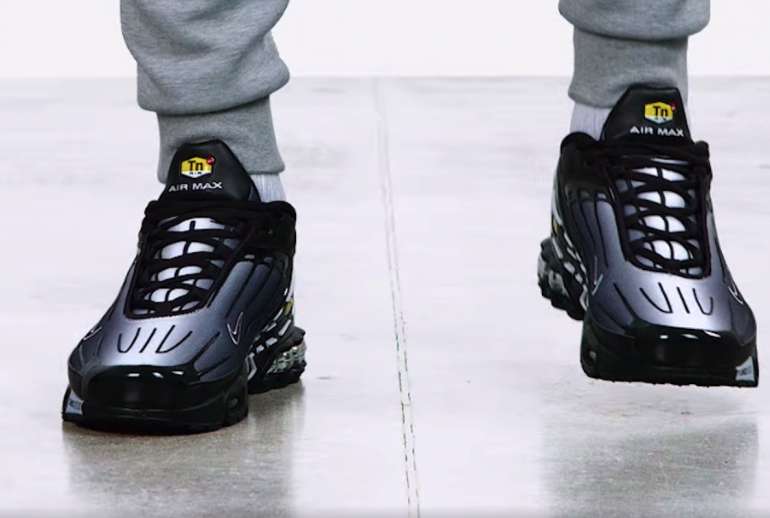 Supreme X Nike Air Max Plus may be in the works 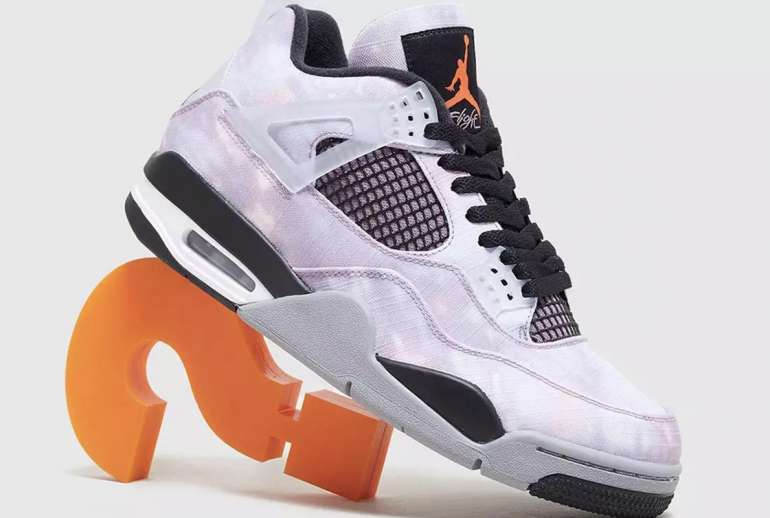 Jordan and “Zen Master” tune in for a sneaker triangle