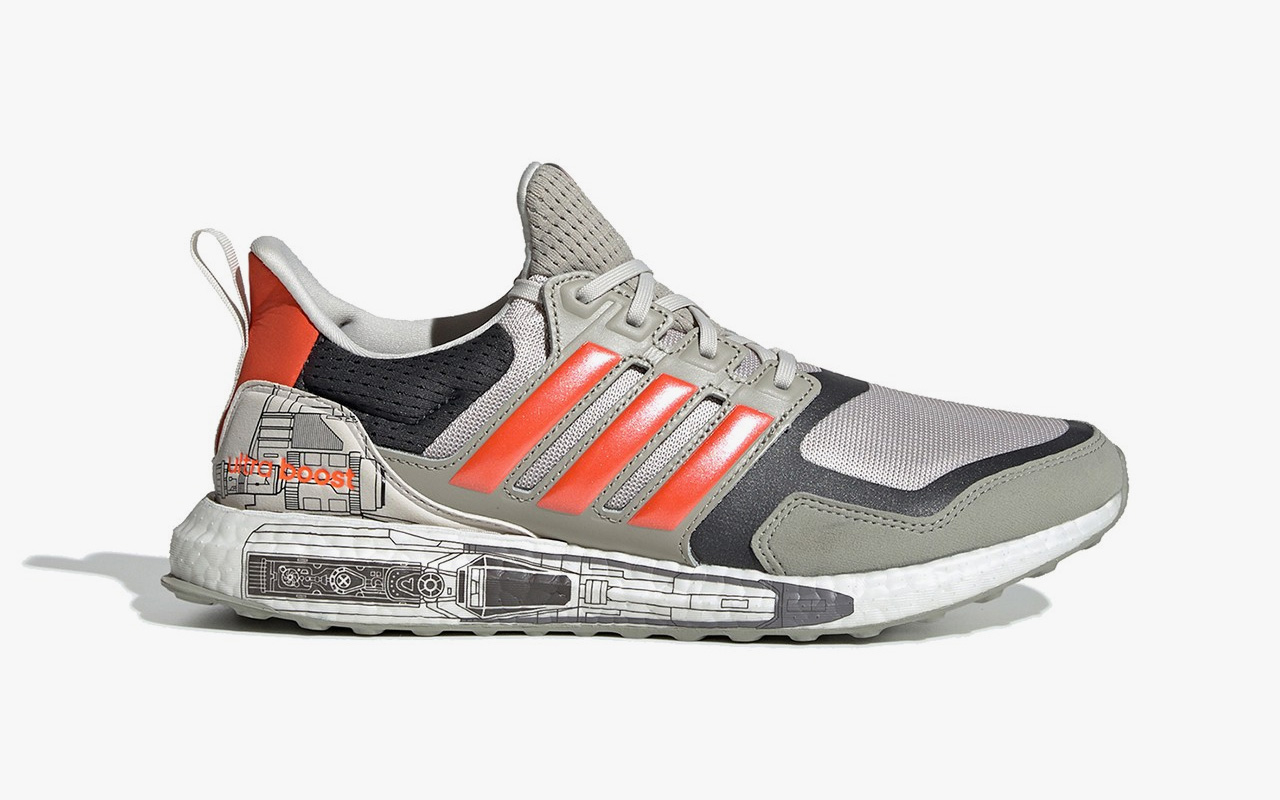 Back in 2013, adidas gave us Boost as their innovative new shoes that gave an edge to serious runners. The revolutionary cushioning system within the shoes gave the highest energy return found in any sneakers. The tech behind the innovation was deigned to give runners a soft cushioning long-lasting energy, which was found lacking in most rigid sneakers.

Intended for serious runners, UltraBoost shoes feature a special material that has been developed in partnership with BASF. The best part about the shoes is that apart from bringing serious tech to the table, adidas has not compromised on the style and looks of the same.

This season, adidas gives us two collaborative Star Wars UltraBOOST colorways and the X-Way sneaker with a design inspired by the iconic Millennium Falcon vehicle owned by Han Solo.

This pair of shoes – the X-Wing UltraBOOST S&L showcases a pair of shoes with an upper that sports with a range of X-Wing graphics. It has a Sesame – Active Orange – Carbon colorway, which is inspired by the ship.

As the Star Wars adventure gets into the next chapter with the Star Wars: The Rise of Skywalker, the filmmakers are going all out to connect with the target audience. The tie-up with Rey and her crew have given us a lightweight Primeknit upper with leather lace cage. Teamed with distinctive X-Wing graphics, the shoe sports a Continental rubber outsole. It retails for $180.

Another pair of shoes that does justice to Star Wars fans, is the Star Wars x adidas UltraBOOST 19 Millennium Falcon sneakers. It is designed in a darker colorway. As you can see that the tonal grey base is offset with Bright Cyan, making the contrast quite appealing.

I like the way the shoes host graphics across its black BOOST sole unit. It is even decorated with the phrase ‘Never Tell Me The Odds’, written on the heel tab. These running shoes have a seamless knit upper with a second-skin fit. 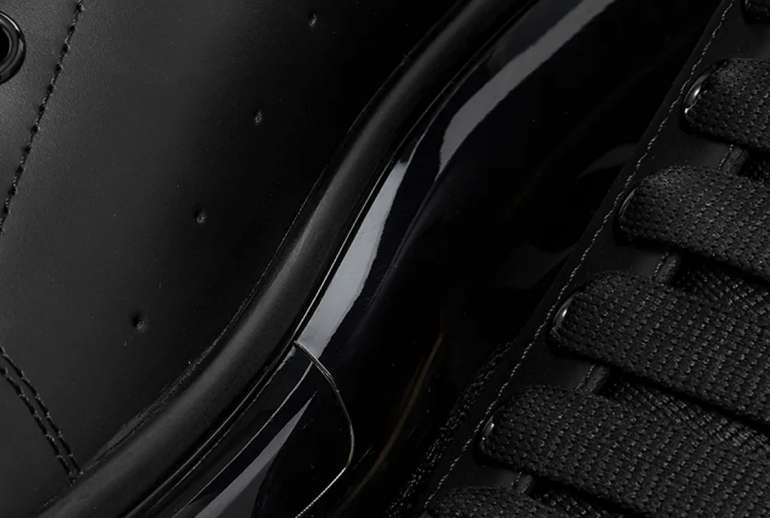 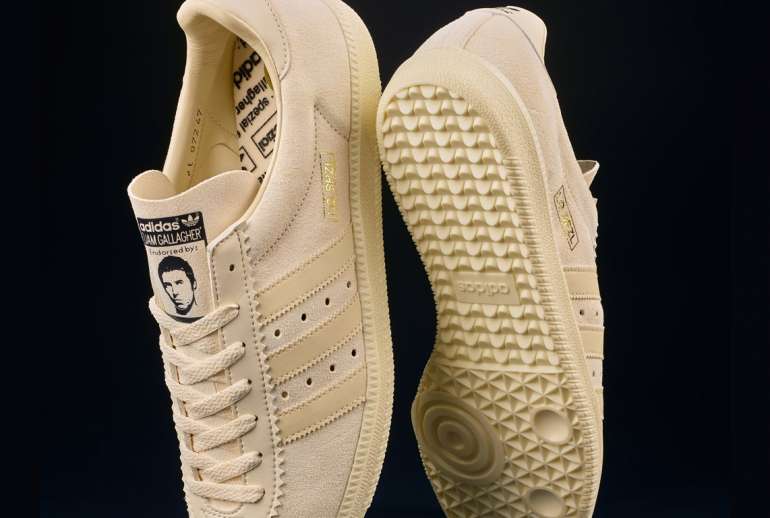