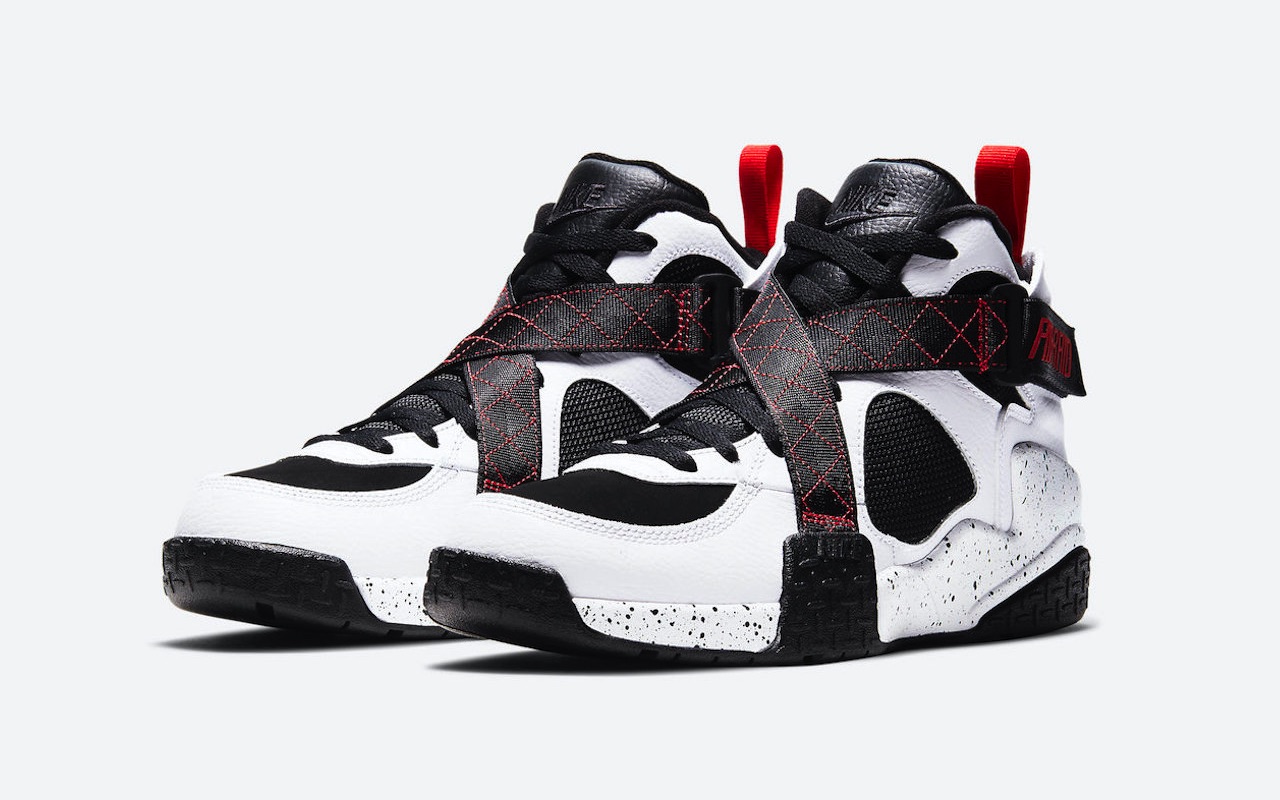 It seems there really is a trend for popular silhouettes to be restocked or reintroduced in the market. It makes sense because if a pair makes a brand a lot of money, it should be released…well, to make more money. There will still be that sense of “exclusivity” for the consumers because again, only a limited number of pairs will be produced.

In the recent months, we have seen several bestsellers relaunched. There’s that PUMA Mirage Mox Sneakers out in new colors, New Balance Tokyo Design Studio FuelCell Speedrift, or that Adidas YEEZY BOOST V2 Black Red colorway. The latest on our list is the Nike Air Raid. The pair is actually being released for the third time.

Classic Nike silhoutte gets another redesign

The original release was in 1992. It was released again in 2014 in classic white and black colorway. And now in 2021, Nike Sportswear is unveiling a more modern rendition in the same color combination of White, Black, and Red.

Owners of the original designs may also like this one. It’s pretty much the same with the black suede toes. The tongues, sides, and ankle are made of mesh.

The tongues also feature black leather. The overlays are in white leather with  contrasting accents in red. The white midsoles are speckled in black. To complete the look are black rubber outsoles.

The return of the Nike Air Raid White Black 2021 may not reach your Christmas gift list but we’re not stopping you to add this to your shopping list for next year. It will be available in early 2021 on Nike.com and select retailers. Pricing is set at $140.

Not done with your Christmas shopping yet? If you’re a true Nike fan, you may want to check out these other silhouettes: the Christmas-themed Nike Kobe VI ‘Grinch’ Protro , Nike Adapt Auto Max in Jetstream, and the Nike Air Force 1 “Experimental”. 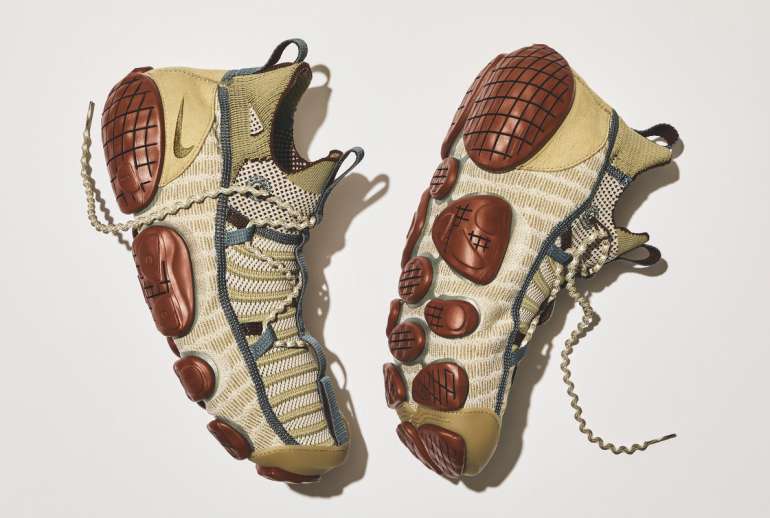 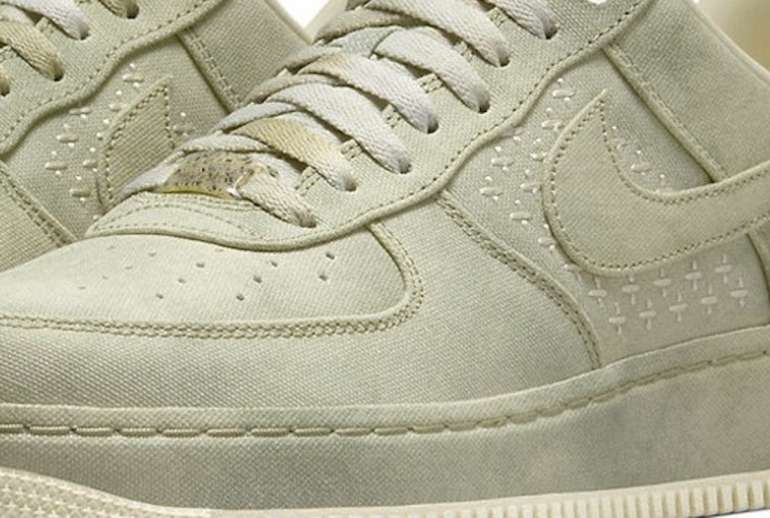