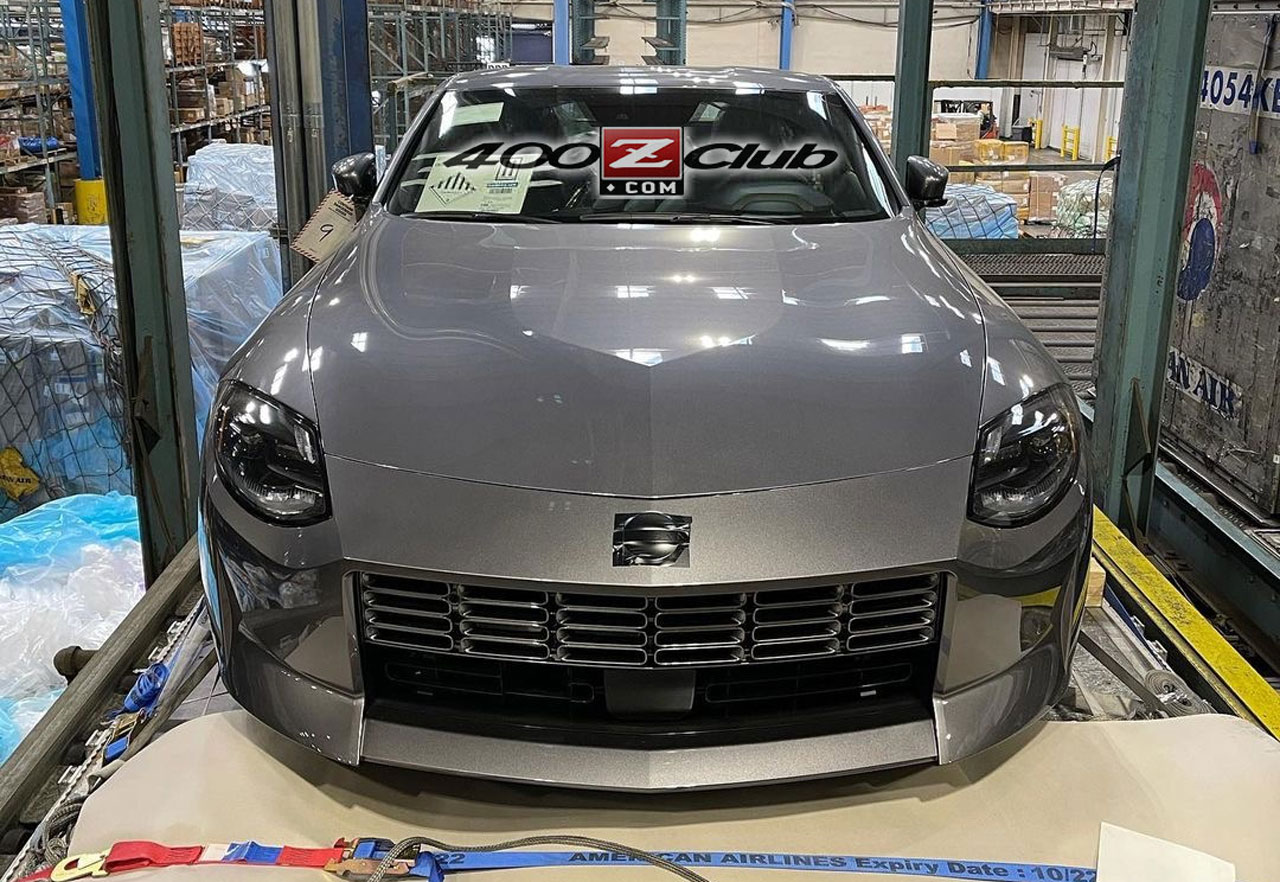 It’s been a very long time since Nissan updated its sports car, currently sold as the 370Z. The existing 370Z is very much down on power and performance compared to other vehicles in its price segment, making it a slow seller. Many fans of the iconic Nissan sports car were thrilled that the automaker didn’t simply cancel the vehicle and move on.

Rumors have persisted that Nissan is working on an upgraded version known as the 400Z, and some images have leaked that claim to show the car in the flesh. The main image seen here shows the front of the vehicle, which looks to our eyes very similar to the Fiat version of the Mazda MX-5.

The rear end of the vehicle shows dual exhaust and a sloping rear hatch which is one of the common design features for the model. The 400Z appears to retain its two-seat nature, which will also continue to limit its popularity. It’s hard for many buyers to justify sports car money for a vehicle that can’t haul four people.

The images also show some interior shots, which look exactly like what you would expect a modern Z car to look like. We’ll certainly reserve our decision on the car’s looks until we can see one in person. However, the curved rear glass does look rather bulbous in some of the photos.

Power will presumably come from a V-6 engine, which has been common to the model for years. The vehicle in the images does appear to have a paddle-shifted automatic transmission. It remains to be seen if a manual transmission will be an option. Nissan hasn’t announced when the vehicle will be available to purchase at this time. 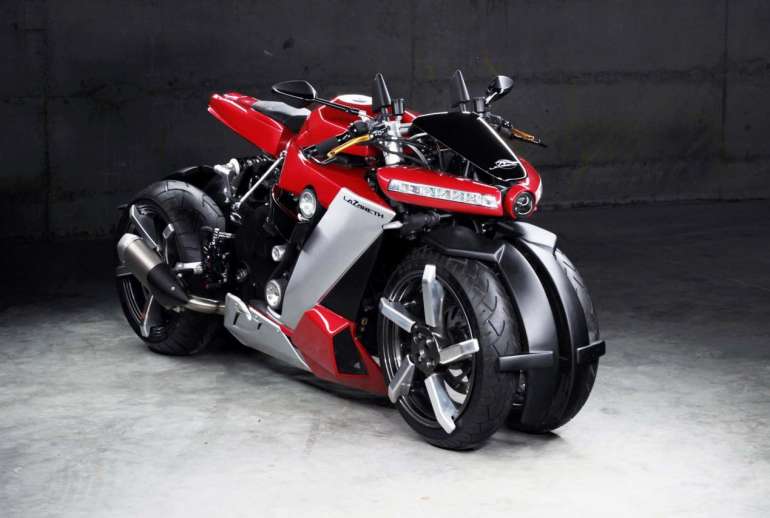 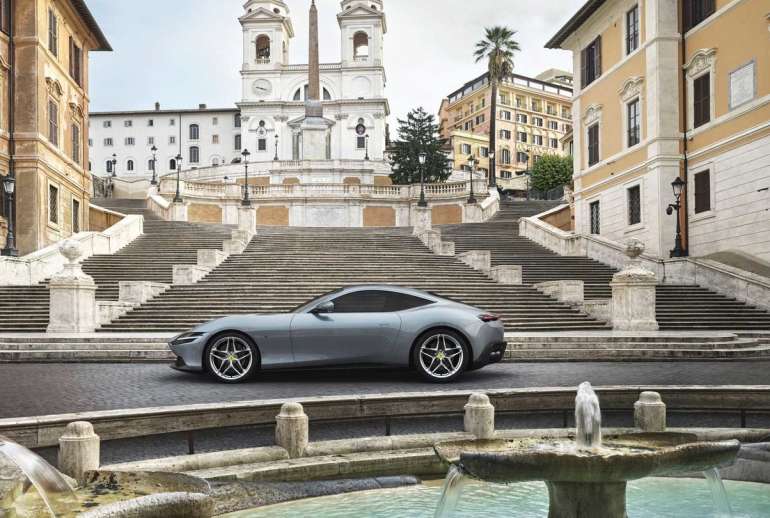