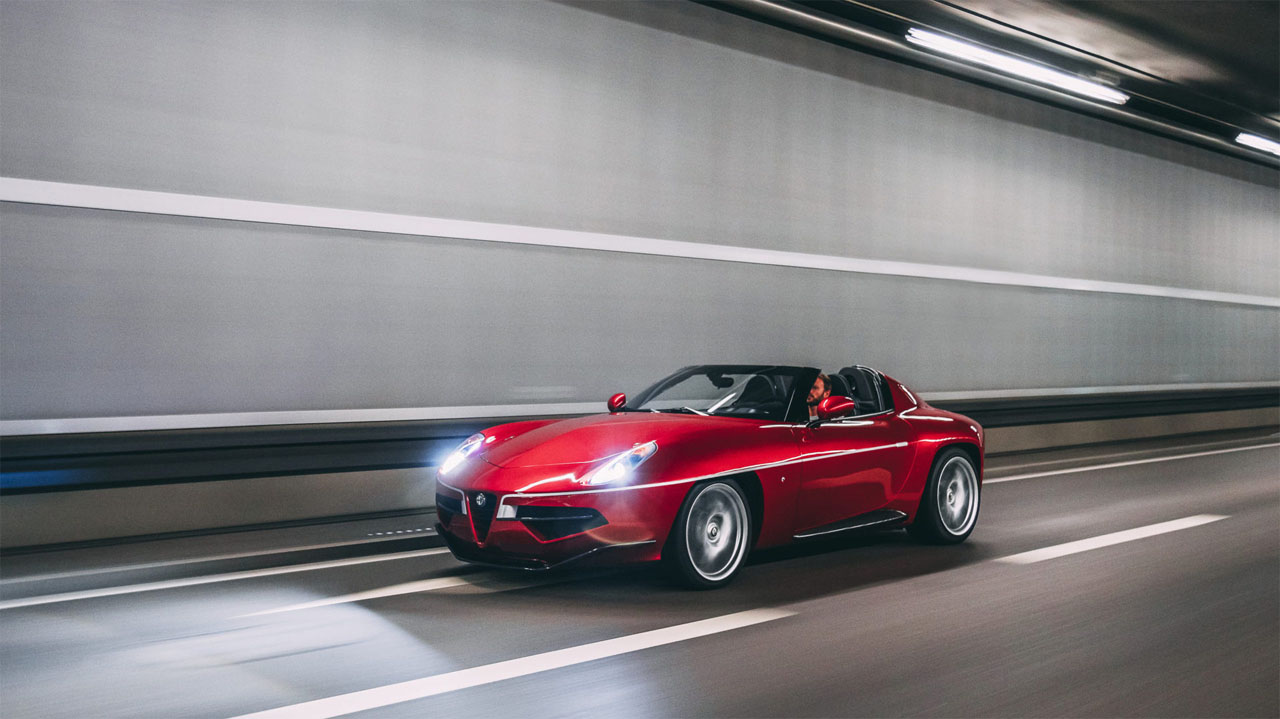 There’s a good chance that the 2017 Alfa Romeo Disco Volante Spyder by Touring in the images here is a car that you’ve never seen before. Having never seen the car is understandable considering the rarity of the vehicle with only seven ever produced. This particular unit has 3500 kilometers on the odometer and was the seventh and last of the unique cars produced.

The car was originally unveiled at the 2012 Geneva Motor Show, launching in very limited production in 2013. The design was by Carrozzeria Touring and got its name from the 1952 Alfa Romeo 1900 C52 Disco Volante, which was an experimental racing car. The Disco Volante Spyder was based on the Alfa Romeo 8C Competizione, and was subjected to 4000 hours of work by craftsmen over six months.

The engine is the standard Ferrari-sourced 4.7-liter 450 horsepower V-8 paired with a six-speed sequential paddle-shift transmission. The interior was completely redone using the best leather available. In all, Touring built seven convertibles and eight coupes for an overall run of 15 units.

This particular car has an interior done in black leather with black Alcantara. It also comes with an extensive custom luggage set, custom car cover, tools, and all books. The car has had one owner since new and has been serviced by authorized Maserati dealers. The car is currently European registered.

There is mystery about the car. There is no indication of how much the seller wants. Considering the Ferrari-sourced engine, classic Italian styling, and the extremely limited-edition nature of the car, its price will be very high. 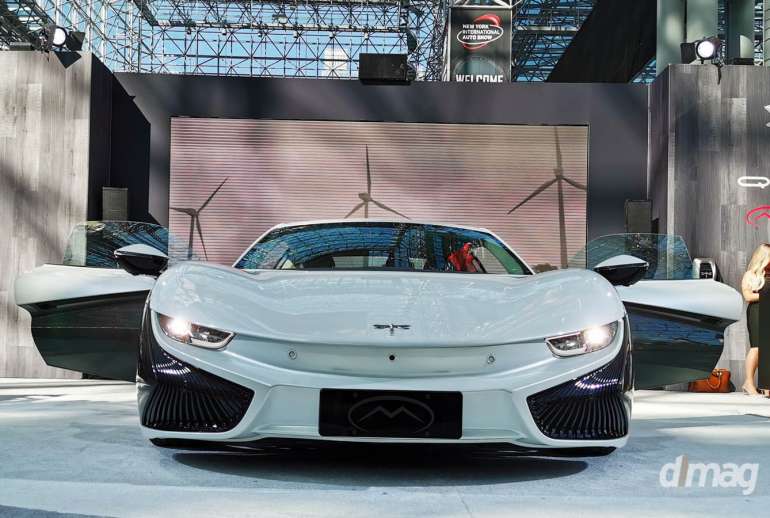 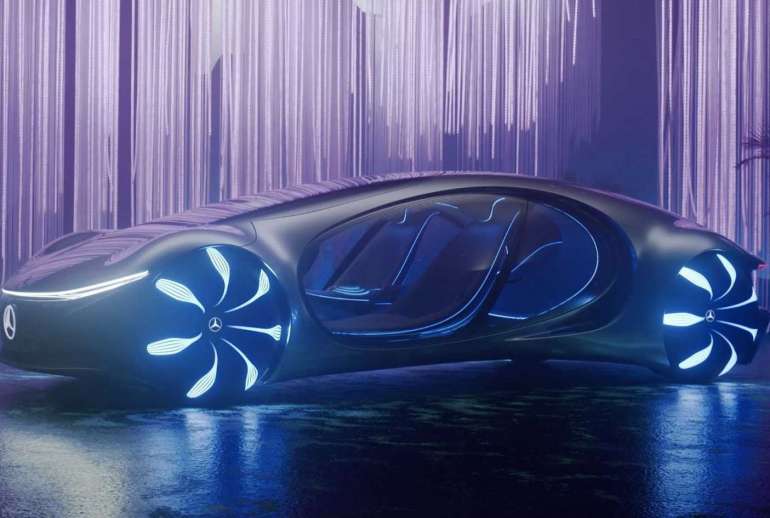 Best bookcases you can invest in right now