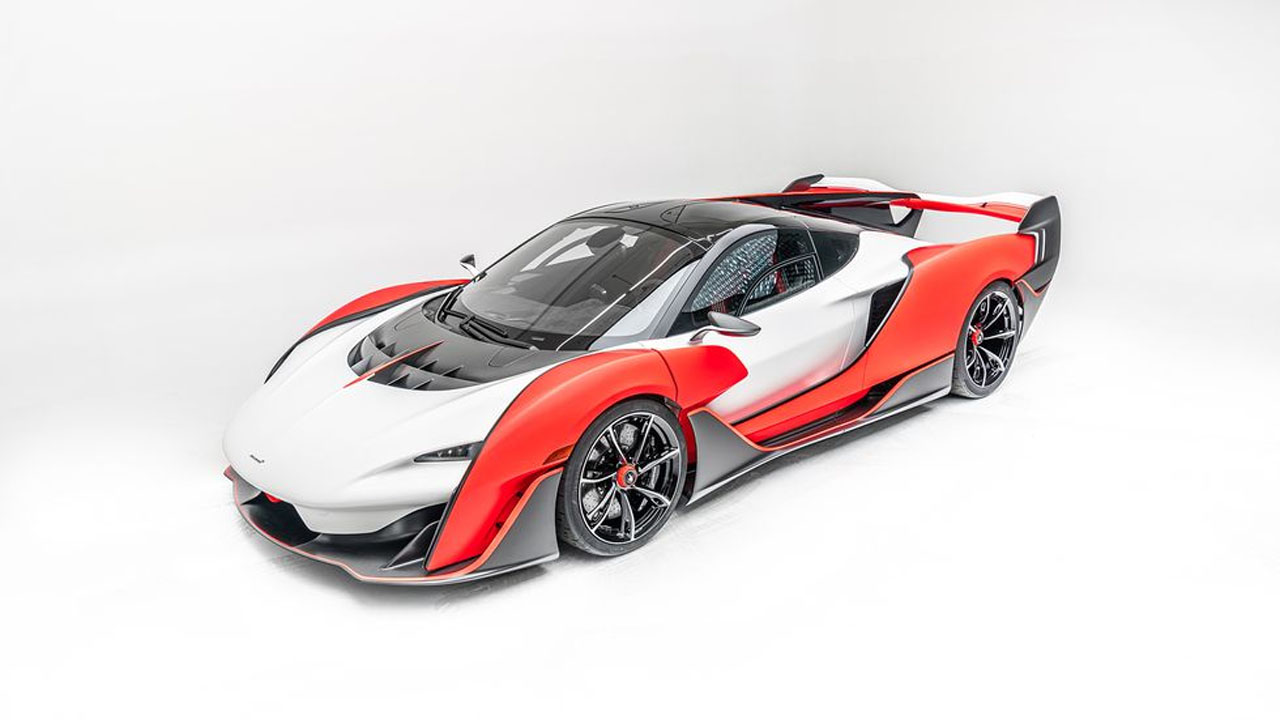 Odds are the McLaren Sabre is a hypercar few have ever heard of. It’s destined to be one of the rarest McLaren models ever made, with only 15 examples being built exclusively for the US. The first Saber has been delivered to McLaren Beverly Hills.

McLaren is playing coy with specifications on the Saber. There isn’t even an official press release on the McLaren website. Thankfully McLaren Beverly Hills has offered some details on the car. The lucky Saber owner gets an 824 horsepower twin-turbo V-8 that makes 590 pound-foot of torque.

That level of power makes the Saber the most powerful non-hybrid McLaren road car ever built. The vehicle’s 0-60 mph time is a mystery, but it does have a top speed of 218 mph. As for why the car is a US exclusive, McLaren Beverly Hills says that it was homologated explicitly to US federal standards using “ideas and innovations that global homologation would not permit.”

Pricing on the Sabre is a mystery, but even if you could afford it, you can’t have one. All 15 sabers that will be built are already sold to customers in the US. The vehicle was designed with help from McLaren Special Operations. The lucky 15 who bought one were given a chance to drive a Saber development car around Thermal Club’s private track in California earlier in the fall.

The event allowed the lucky buyers to give feedback to McLaren for tailoring the car to their liking. Perhaps we will hear more about the price in the future, but considering the performance and rarity, pricing is sure to be very high. We hope some publication gets hands-on with a Saber so we can learn some real-world performance numbers. 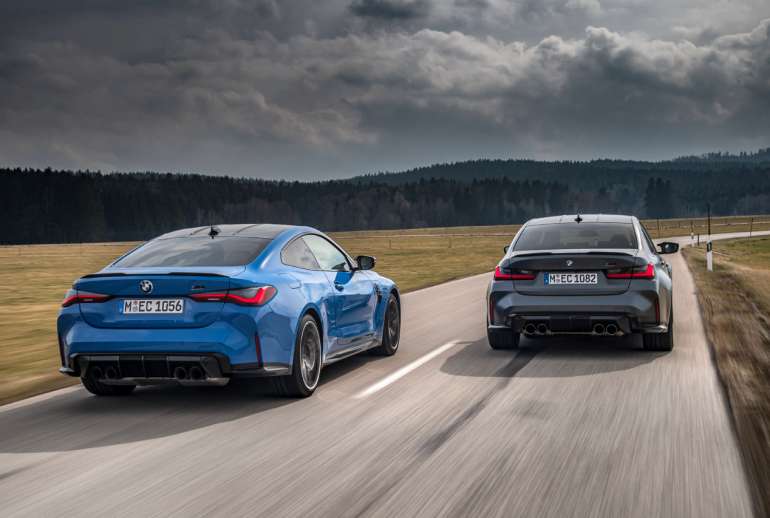 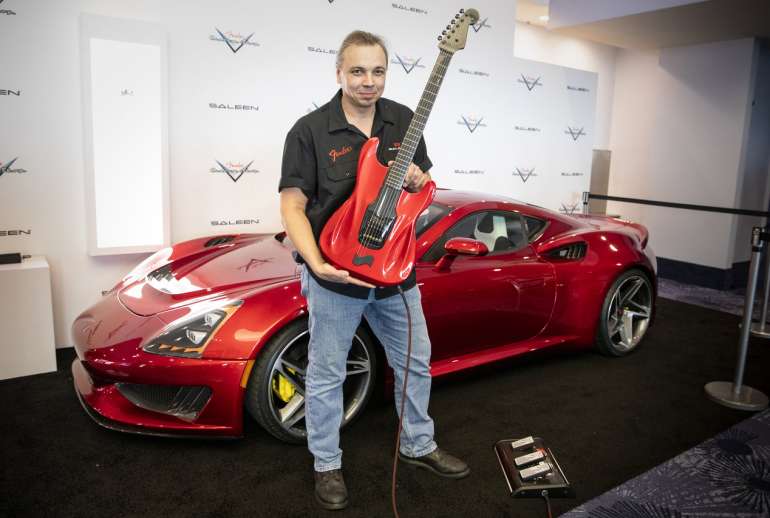