Apple is reportedly in talks with manufacturers for EV batteries

Rumors have been flying for a long time that Apple plans to get into the automotive business with an electric car that has autonomous features. The latest report about the Apple car claims that Apple is in talks with CATL and BYD, both battery manufacturers, to provide batteries for its electric vehicle.  According to the rumor, Apple wants the batteries to be manufactured in the United States.

Manufacturing the batteries in the US is very important as both the battery companies are Chinese. Sources cited by Reuters claim to be familiar with the negotiations said that they are subject to change, and it’s not clear if agreements with either company can be reached. The sources claim that Apple has made building manufacturing facilities for the batteries in the US a condition for any potential battery supplier.

CATL isn’t a name that most will recognize, but it does provide batteries for Tesla. The company is reportedly reluctant to build a factory in the US because of tensions between Washington and Beijing. Apple hasn’t yet confirmed it intends to build an electric car publicly at this time. 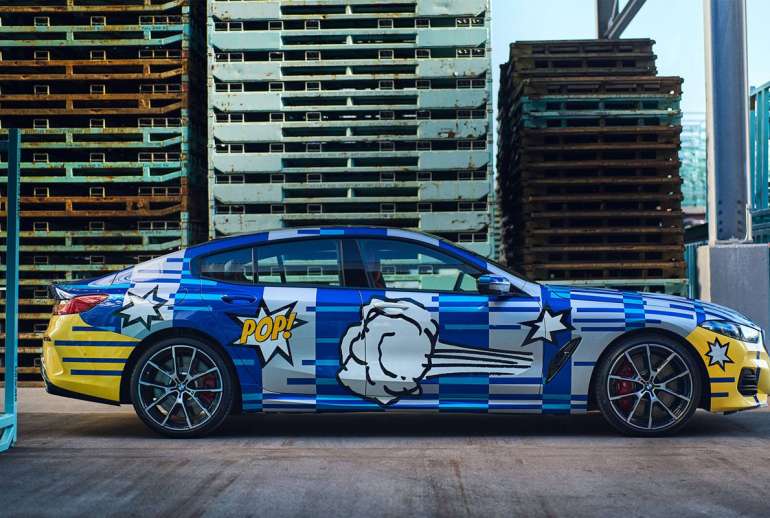 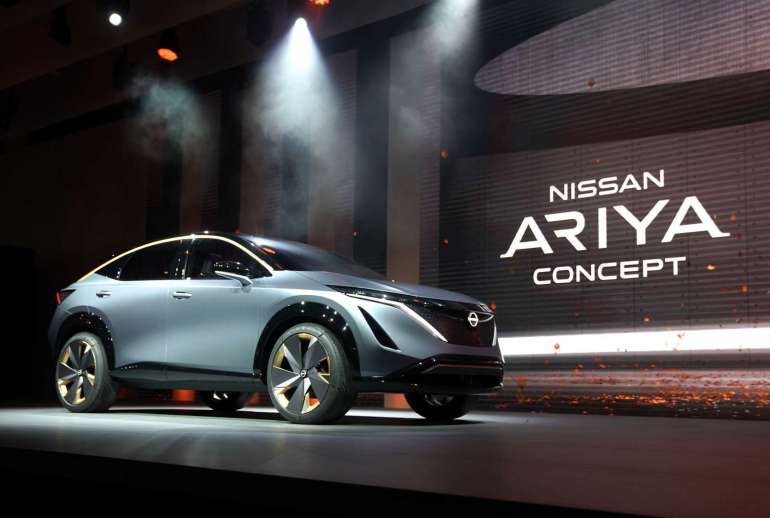