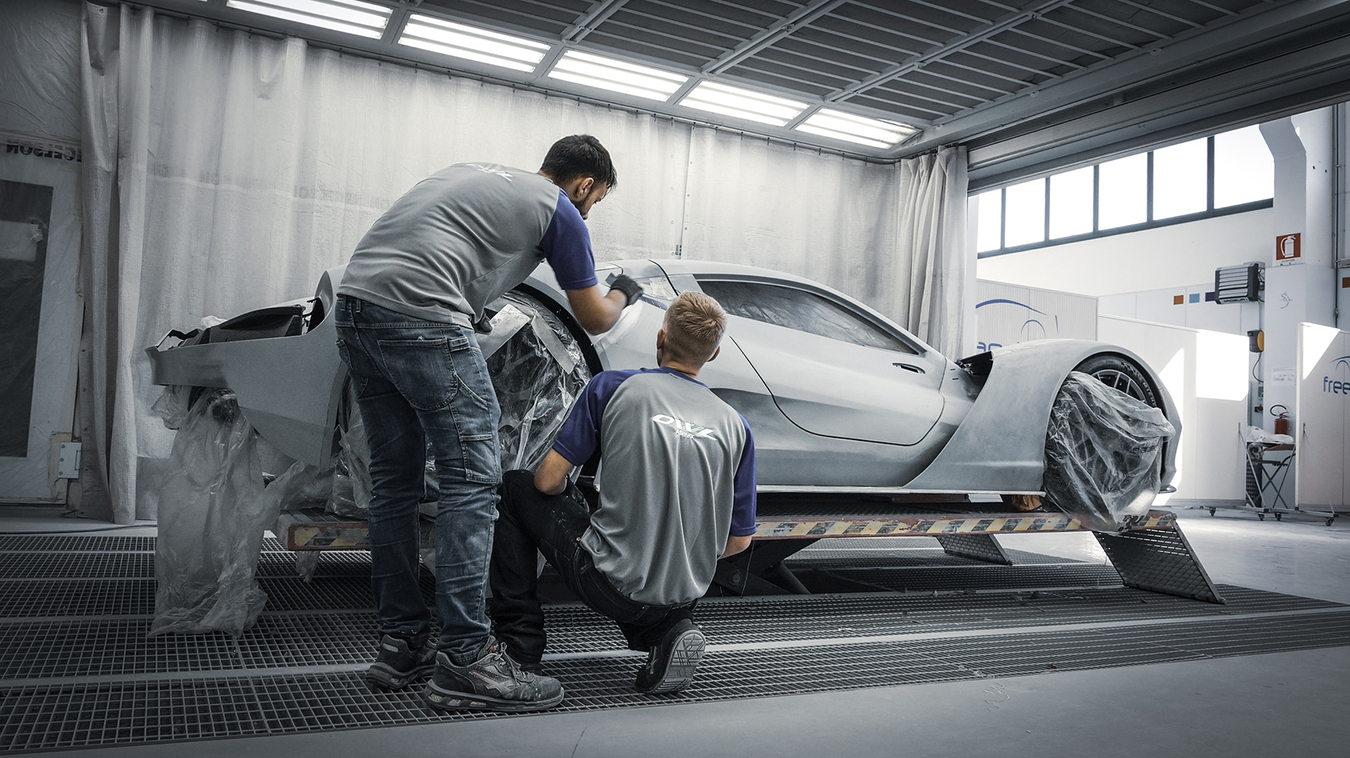 Aspark is a Japanese company providing engineering services for the automotive industry. But now, Aspark is becoming a genuine carmaker by releasing the production version of the Owl hypercar.

The Owl is probably the lowest and sleekest hypercar we’ve seen. How low? According to the spec sheet, the Owl’s height is listed at a mere 993 mm (910 mm with ride height adjustment) or less than 40 inches. On the other hand, the new Ford GT is listed at 1,110 mm (43.7-inches), which probably makes the Owl the sleekest hypercar to enter production.

The Aspark Owl sits low, but it boasts some huge numbers

Did we forget to mention the Aspark Owl is a hyper-EV? Equipped with four electric motors (one motor at each wheel), the Owl produces an unbelievable 2,012-horsepower and a mind-numbing 1,475 pound-feet of torque.

The closest thing to the Owl is the Lotus Evija, Pininfarina Battista, and Rimac C_Two – three electric hypercars with less power than the Aspark Owl.

According to Aspark, the Owl produces three times more power than a Formula E racing car and two times more than a proper Formula 1 racer. The Japanese automaker also said the electric motors are the fastest-spinning units in the world, capable of rotating up to 15,000 rpm.

And you know what this means, right? Unless Lotus, Pininfarina, and the rest of the gang step up their EV game, the Aspark Owl is destined to become the most powerful and fastest car in the world, both in the realm of a conventional gasoline-powered or electric car.

Animal-related puns notwithstanding, the new Aspark Owl is capable of accelerating faster than a frightened feline. Aspark said the Owl rushes from 0 to 60 mph in less than 1.7-seconds and has a top speed of 250 mph (400 kph).

The drivetrain receives a clever torque vectoring system to keep everything under control, which is a nice thing to have in a silly-fast EV.

According to Aspark, the battery pack is replenished in 80 minutes using a 44 kW charging system. The company is currently working to increase the charging capacity as the first Owl rolls off the assembly line next year. However, Aspark said the Owl is good for a driving range of 280 miles (450 km).

The chassis is constructed from stainless steel frames and a single-piece carbon monocoque structure – so light, in fact, it only weighs 265 pounds (120 kilos). The body is crafted from premium carbon-fiber-reinforced plastic (CFRP) for an overall weight of 397 pounds (180 kilos). All told, the Owl has a dry weight of 3,200 pounds (1,460 kilos).

However, the shape of the CFRP body is to die for. It retains the original elegant and feminine design of the previous concept with voluptuous curves, an aggressive window cutline, and an active rear wing. Opening those gorgeous butterfly doors reveals an extremely low sitting position, and we mean seriously low. In fact, we imagine both the driver and passenger lying down instead of sitting upright inside the well-appointed cabin.

If you have that much cash to burn, you better hurry. Aspark is only making 50 examples of the Owl for worldwide consumption, and the company has already received fifteen advanced orders. Initial deliveries of the world’s fastest ever hypercar will begin in the second quarter of 2020. 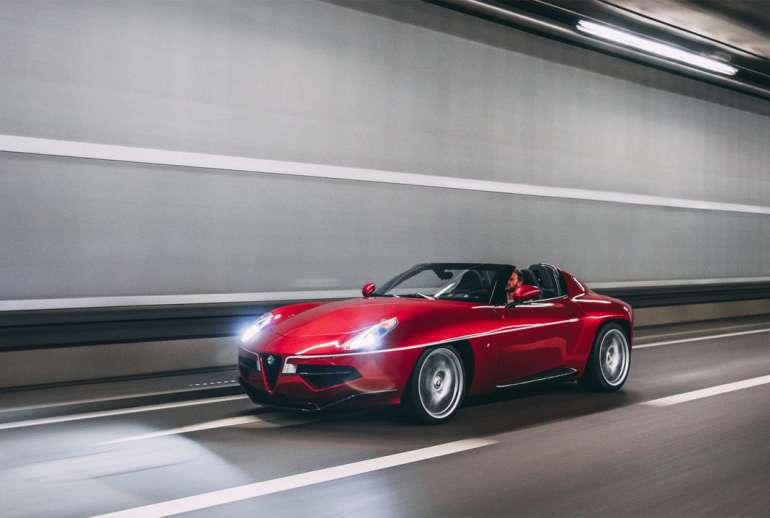 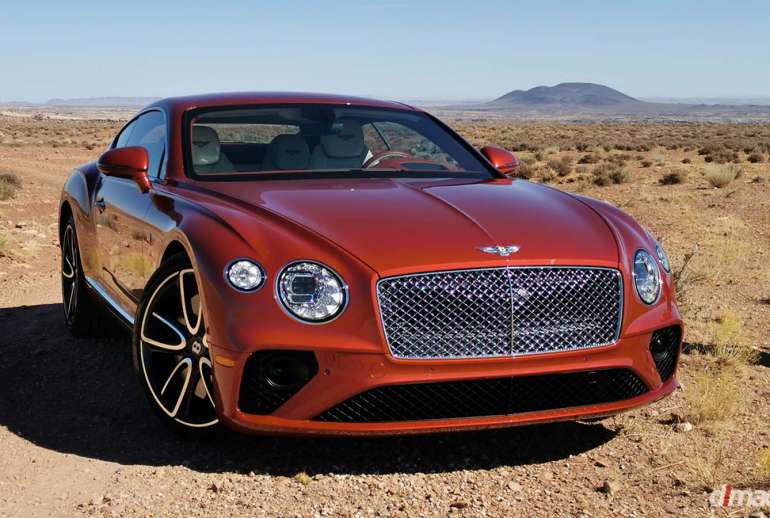