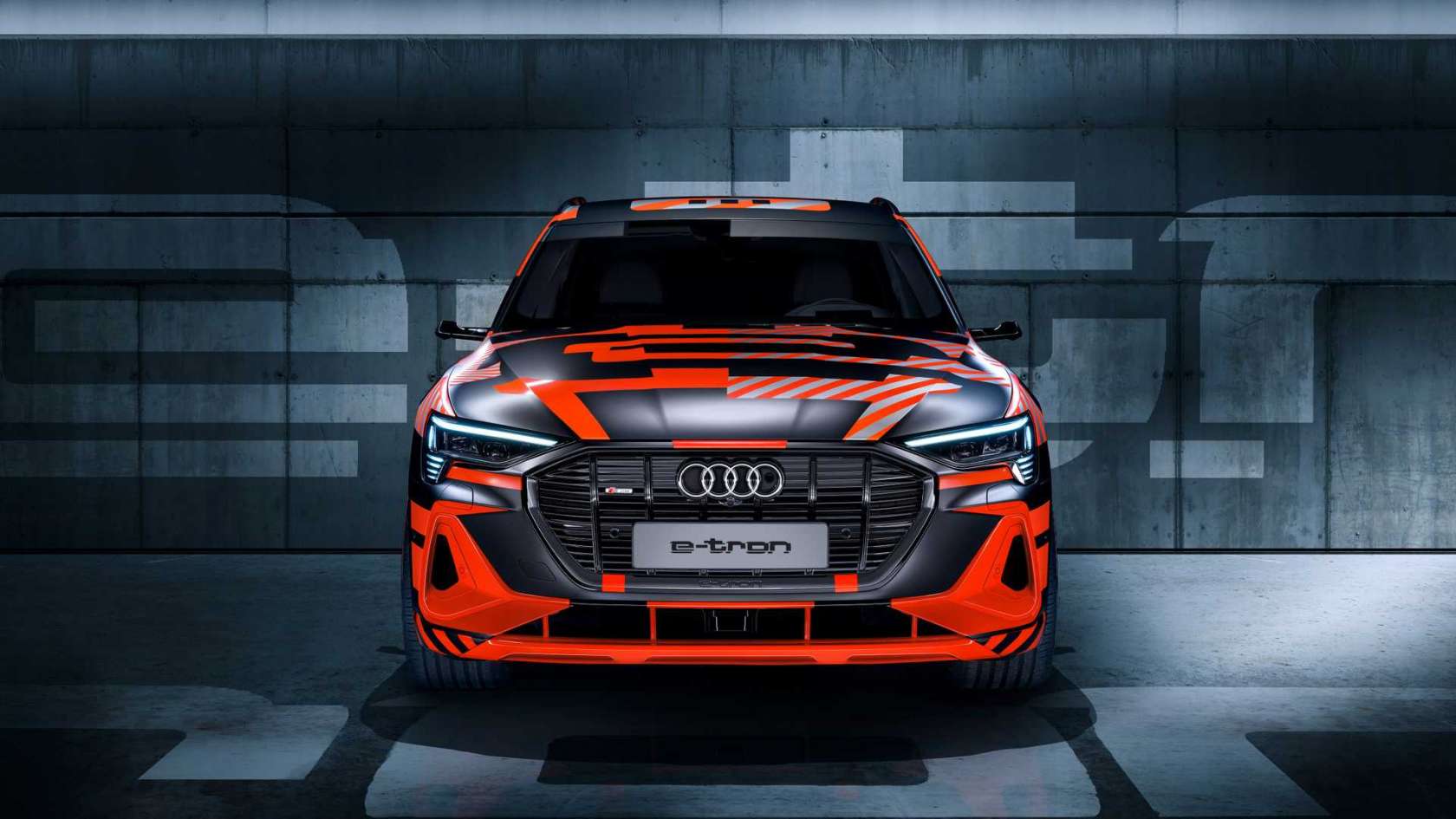 Audi did their homework at the 2019 IAA in Frankfurt. The German carmaker not only presented the Q3 Sportback and A1 Citycarver, but good old petrol-induced horsepower came a blazing with the delectable RS7 Sportback and RS6 Avant. But since the future is pointing towards electrification, Audi also previewed the near-production version of the new e-tron Sportback electric SUV. And they did it under the cover of darkness to make the tease extra special.

But there are quirks to that curvaceous sloping roofline. While it gives the e-tron Sportback a sportier and more aggressive stance (most especially when viewed from the sides), this will have a profound impact on cargo capacity and rear-seat headroom. Similar to other SUVs with sloping rooflines like the Mercedes-Benz GLC Coupe, Porsche Macan, and BMW X2, the e-tron Sportback is for those who prioritize style over everyday practicality.

The Audi e-tron Sportback is the first all-electric coupe SUV in the automotive landscape, and it’s slated to make a proper debut at the upcoming Los Angles Auto Show in mid-November. The first e-tron SUV is a marvelous rendition of an all-electric SUV, but admittedly the design is not as exciting as the Sportback. With sporty contours, a flat rear line, and wide surface areas, the e-tron Sportback clearly inherits the grand touring DNA of the e-tron GT.

Audi has yet to divulge the juicy bits, but we reckon the Sportback will have the same dual electric motors and 95 kWh battery pack as the e-tron SUV. This means an output of 402-horsepower and 487 pound-feet of torque, enough to propel the Sportback from 0 to 60 mph in around 4.5-seconds. Driving range is expected to reach 310-miles (500 kilometers) in a single charge, but U.S. EPA estimates will most likely place this around 240-miles of range.

But nothing is final at this point. But if you’ll ask us, would it hurt if the Sportback version of the e-tron came with more power and range?

Since the e-tron Sportback is essentially an e-tron SUV with a sexier roofline, all the nice things in the latter will most likely carry over to the former. This includes Audi’s brilliant recuperation technology that charges the battery while coasting or by triggering the paddles in the steering wheel. This allows for one-pedal driving without stepping on the brakes in normal driving scenarios.

We’re also expecting the Audi e-tron Sportback to have the same air-sprung suspension in the e-tron SUV. This not only means adjustable ride comfort, but it has the ability to lower or raise the vehicle for some mild off-road action. Of course, having twin electric motors also means having all-wheel-drive, and it wouldn’t be amiss if the e-tron Sportback is capable of bashing over light dirt, snow, gravel, or sand.

The Audi e-tron Sportback is coming in 2020

But first, Audi will formally introduce the e-tron Sportback at the Los Angeles Auto Show. Pricing and other information are yet to be revealed at this point, but we have a strong hunch the Sportback will demand a premium over the e-tron SUV’s $74,800 base price. The future of mobility is looking good, at least from our perspective. 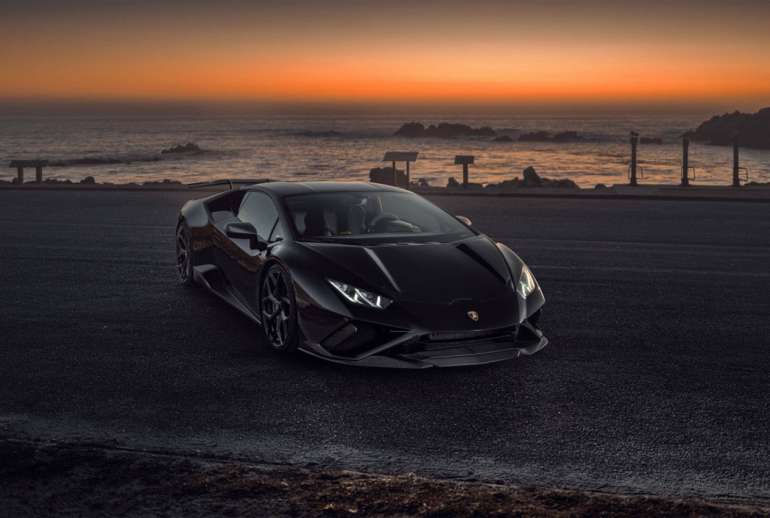 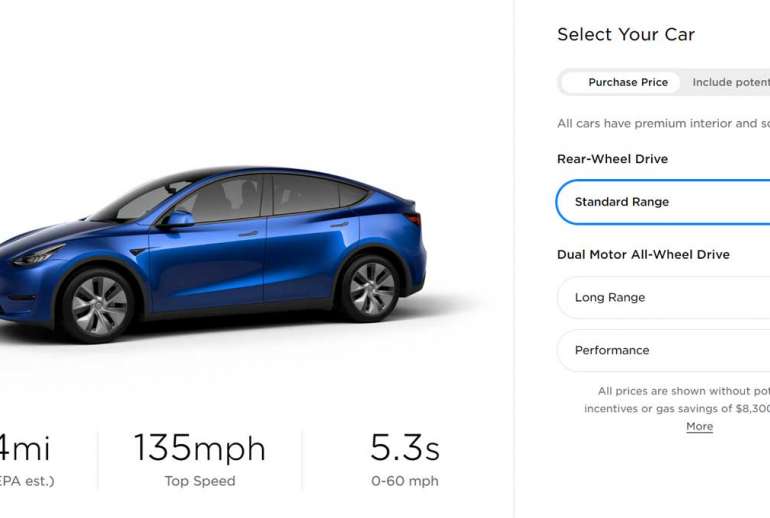