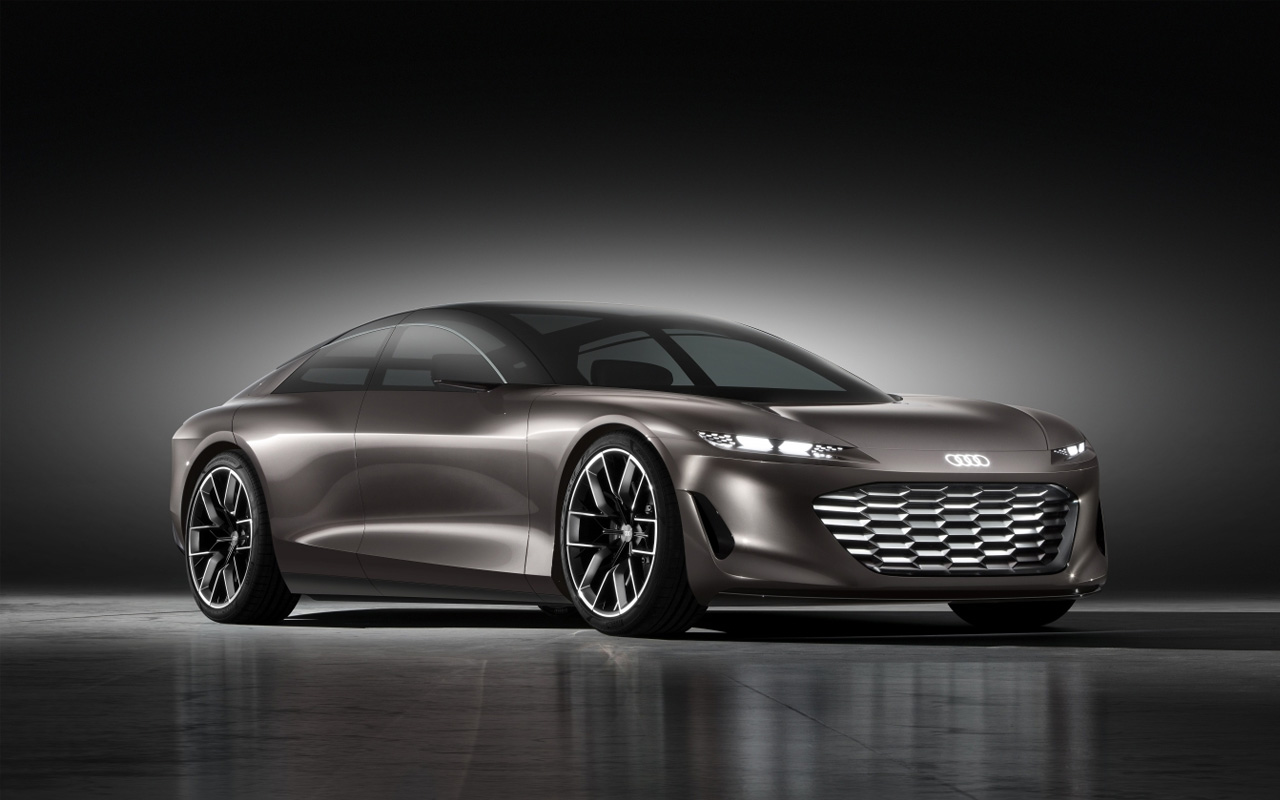 Audi has recently released one of the most awesome concepts. Dubbed Grandsphere, this is spacious, longer and has a bigger wheelbase than the A8, and that’s only one part of this concept.

The Grandsphere is Audi’s second concept car – after the Skysphere launched previously – in the company’s series of three concept cars which would be designed to “reinvent mobility as we know it today.” The next concept in line is the Urbansphere. For now, let’s check what the Grandsphere brings to the fore.

Audi Grandsphere concept is a luxury sedan with an electric drive system. The concept vehicle with modified interiors and adjustable front space has sharp looks and two narrow headlights on either side of a large Singleframe grille. Interestingly the roofline gradually slants to the back and has very attractive slim taillights.

Featuring Level 4 automated driving, the Grandsphere is dubbed as the “private jet for the road” by Audi. The car features interesting freestyle doors wherein is a two-seater couch on the back and a display-less dashboard on the front. The new Audi concept measure 5.35 meter long and has a wheelbase of 3.19 m. It has an electric powertrain with 530kW output and can go from 0-100kmh in just over four seconds.

Most noticeable aspect of the concept is the lack of screen on the front. The display here is projected on the dashboard itself, which is decked with a combination of wood and wool. Excitingly, the concept is designed with adjustable driving and area. If you want the car to self-drive, the steering wheel and pedals retract to open up space for your comfort and when you want to take control, the wheel and pedals show back.

The Audi Grandsphere doesn’t have a production date to possibility as of now. Considering the pace with which Audi is delivering these concepts, the features from Grandsphere should start seeping into consumer-ready vehicles soon. 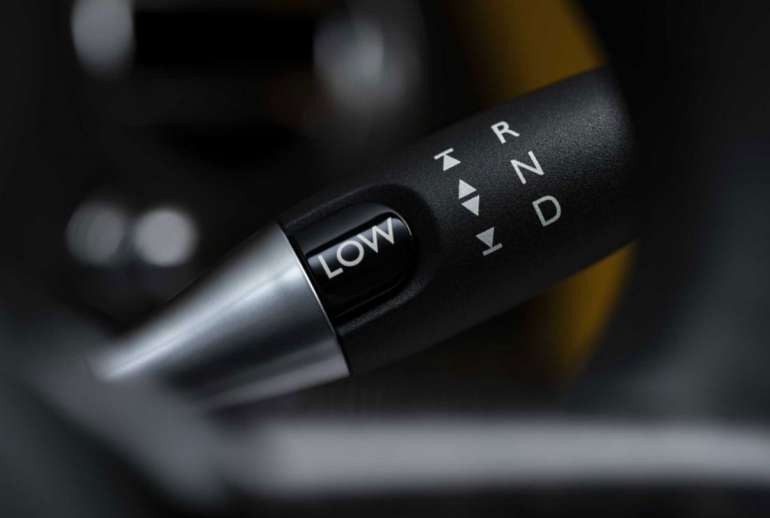 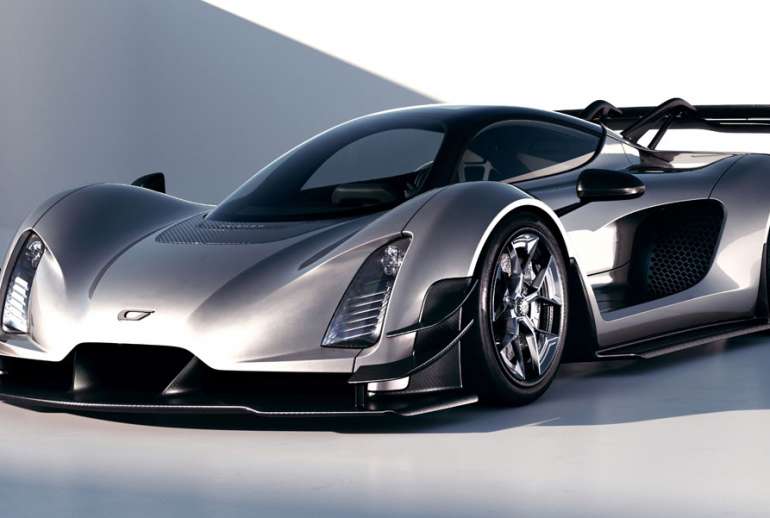