Autonomous Flight Y6S Plus could be the future of transportation 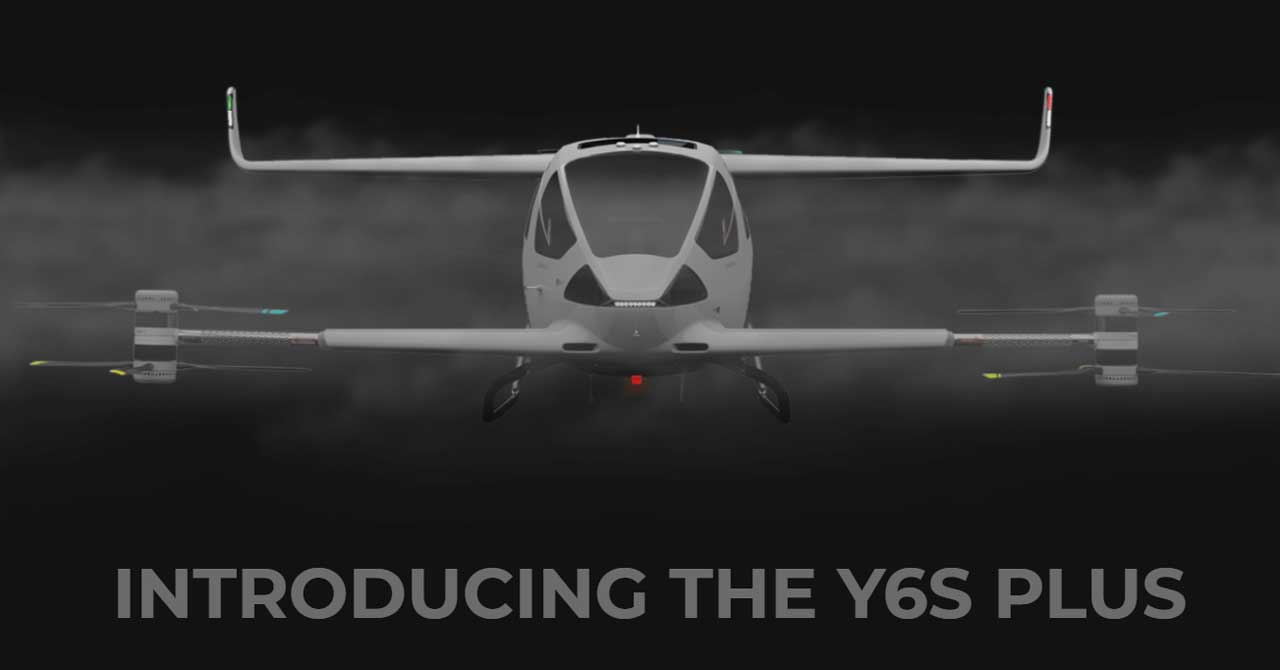 No one wants to sit in traffic, and there are multiple companies out there trying to develop autonomous aircraft to take us where we want to go. A company called Autonomous Flight has unveiled a new aircraft called the Y6S Plus. It’s a six-seater electric vertical takeoff and landing aircraft that needs no runway.

The aircraft is designed with luxury appointments and uses carbon fiber composite construction. It’s fully electric flight systems produce zero emissions. It has six independent rotors and triple redundancy flight controls. There are two rotors per pylon, with two sets in the front and a single set in the rear.

The aircraft travels at 125 mph in cruise mode. The company says it could take someone from London Heathrow airport to Battersea Heliport in 12 minutes. It could also take someone from lower Manhattan to JFK in eight minutes. An electric and autonomous VTOL aircraft may seem like science-fiction, but Morgan Stanley estimates the market to be worth $1.5 trillion by 2040.

The aircraft has an 80-mile operating range, and it’s unclear how long it takes to recharge between flights. There’s also no indication of if these aircraft will be privately purchased or if they’ll operate as flying taxis.

It appears that the rotors will be able to move to transition between vertical and horizontal thrust as needed. The single rotor in the rear provides additional lift, and the aircraft does have wings providing lift during forward flight. We still have a long way to go before autonomous aircraft are approved to operate without a pilot. Autonomous Flight is a British company founded by Martin Warner. 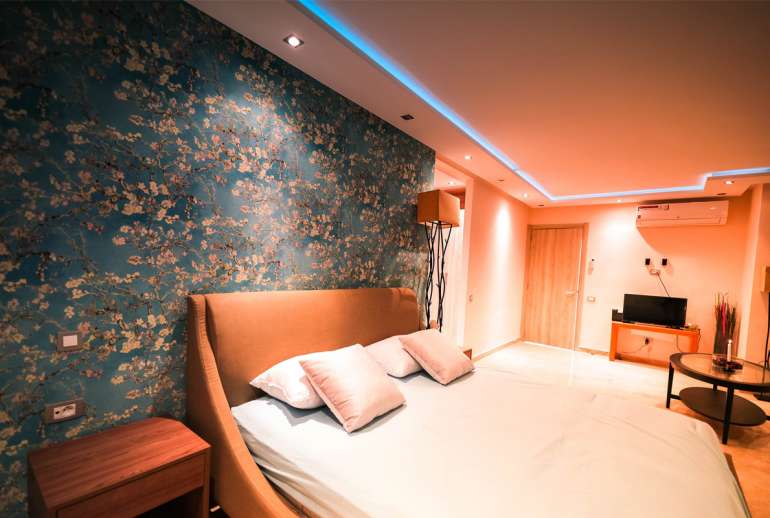 Smart technologies that will make your bedroom more luxurious 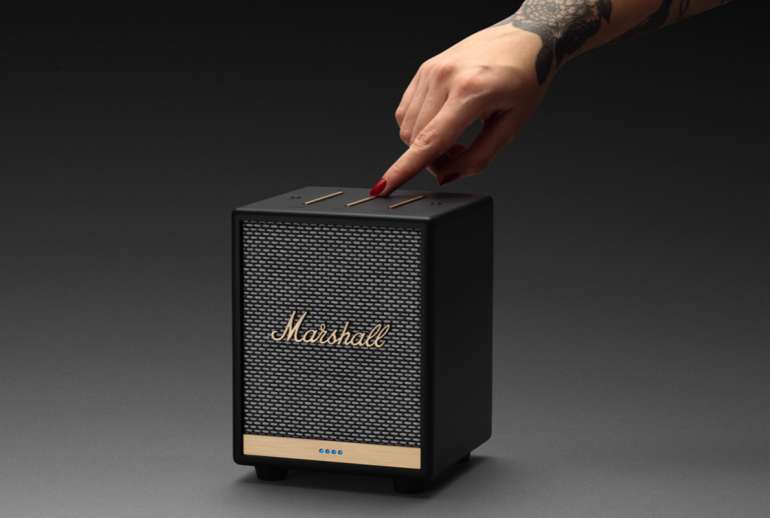