Available for preorder, Arcimoto’s tilting three-wheeled e-bike will ride you like no other

Electric mobility manufacturer Arcimoto is a young name in the industry. Despite the age, the company has already made a mark for itself with ultra-efficient utility vehicles designed on its patented tilting technology. Taking the ride to three-wheeled electric bike, the company has readied a prototype of a tilting e-trike, which should allow you to ride like never before.

The Oregon-based Arcimoto’s pedal-powered, three-wheel electric trike is first of its kind to employ the company’s tilting technology. The e-trike is codenamed Mean Lean Machine (we’re not sure if that’s how it would be finally called) and it is expected to hit the market in the fourth quarter of 2022.

Designed to negotiate turns like an electric bike but with the stability of a trike; the MLM is powered by a trio of “hub motors on all three corners,” and has a pedal generator, so it can even be used as an exerciser in stationary position.

Additionally, this three-wheel e-bike comes without chains and belts making the riding experience differently joyful for the rider. Rider, we say, because from how it appears in the current prototype, the e-trike has seating only for the rider; though the company plans to add space for a co-passenger.

From how it appears in the reports, the electric trike will be made to reach a range of 200 miles per-charge with auxiliary batteries. The batteries onboard would possibly support fast charging.

Other than the little details above, Arcimoto hasn’t given out much about the Mean Lean Machine. The company has in fact released a video with the e-trike in action (featured above). More significant details about price etc., would be released as dates of official launch near. For now, the interested consumers can preorder the e-trike with a refundable deposit of $100. 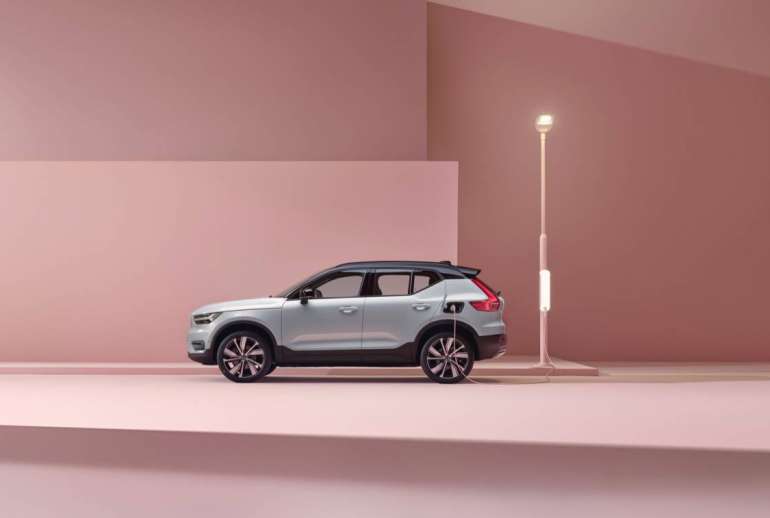 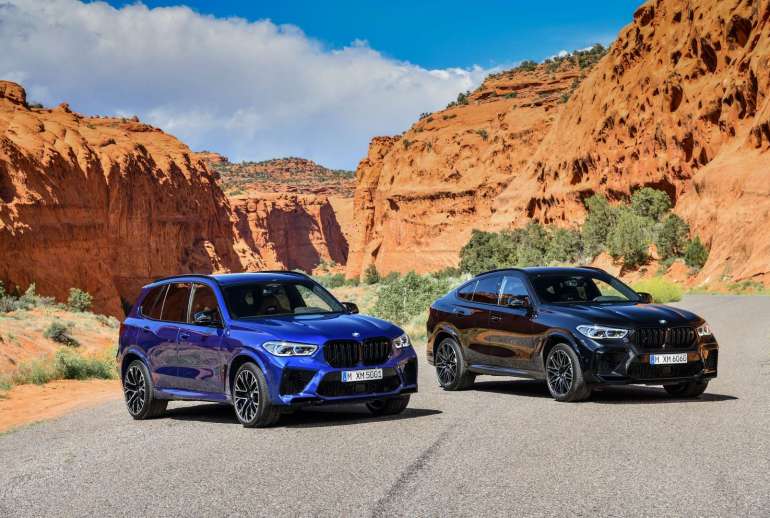