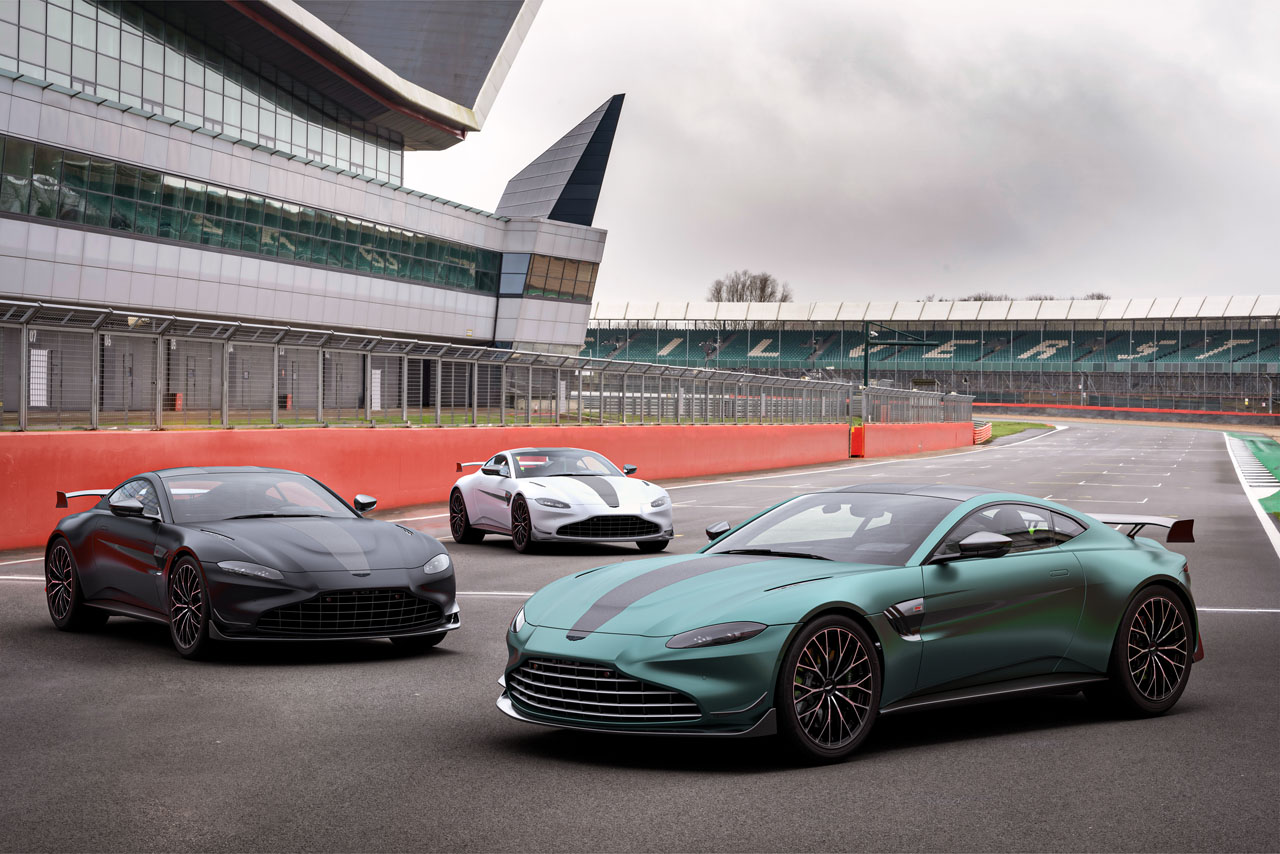 Aston Martin is an iconic British sports car manufacturer, and it has unveiled the Vantage F1 Edition. The F1 Edition is called the most track-focused version of the Vantage the manufacturer has ever produced. Compared to the normal Vantage, power is increased in the F1 Edition by 25PS to 535PS total. The car is based explicitly on the Vantage used as the Official Safety Car of Formula 1.

The car also celebrates the return to F1 racing for the brand for the first time in more than 60 years. According to Aston, the F1 Edition sits at the top of the Vantage range and promises the “ultimate expression” of performance and dynamics. It’s the most powerful Vantage available and has significant chassis and aerodynamic improvements.

The car is specifically designed to tackle the racetrack without compromising its road capability. One big feature is that the car promises its performance without relying on aggressively track-optimized tires. That sort of tire is great for the racetrack but can be very difficult and downright hazardous on the road.

The vehicle uses an eight-speed automatic transmission with optimized torque cut during upshifts to reduce shift times and increase directness and precision. Torque is also controlled to keep the car balanced at the limits of traction under heavy braking and downshifting. The car features 21-inch wheels with standard tires developed specifically for the F1 Edition by Pirelli.

Aston Martin is offering the Vantage F1 Edition as a coupe or roadster. The car is available now, with pricing starting at £142,000 in the UK and €162,000 in Germany. Deliveries are set to begin in May 2021. 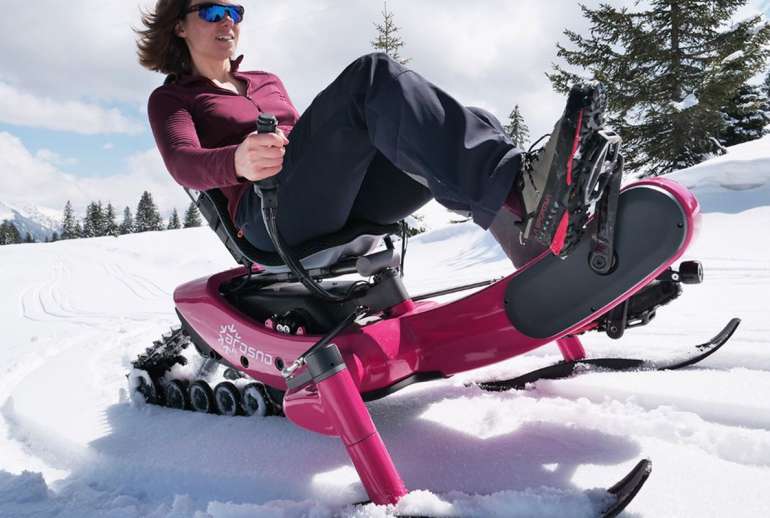 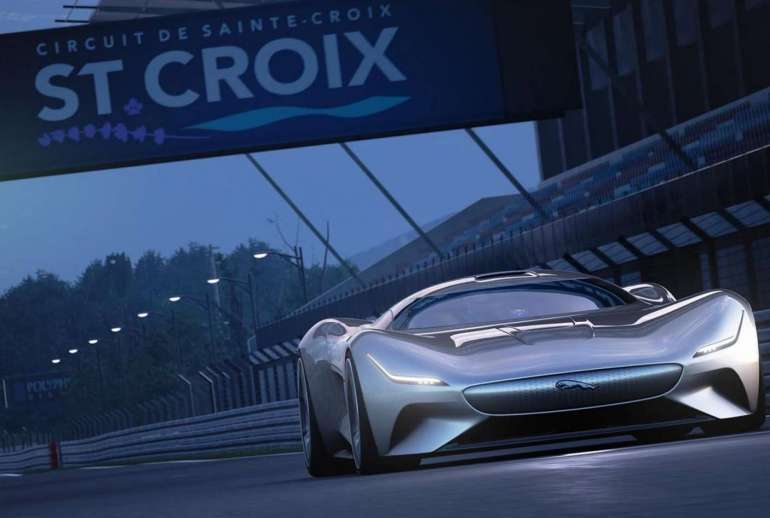