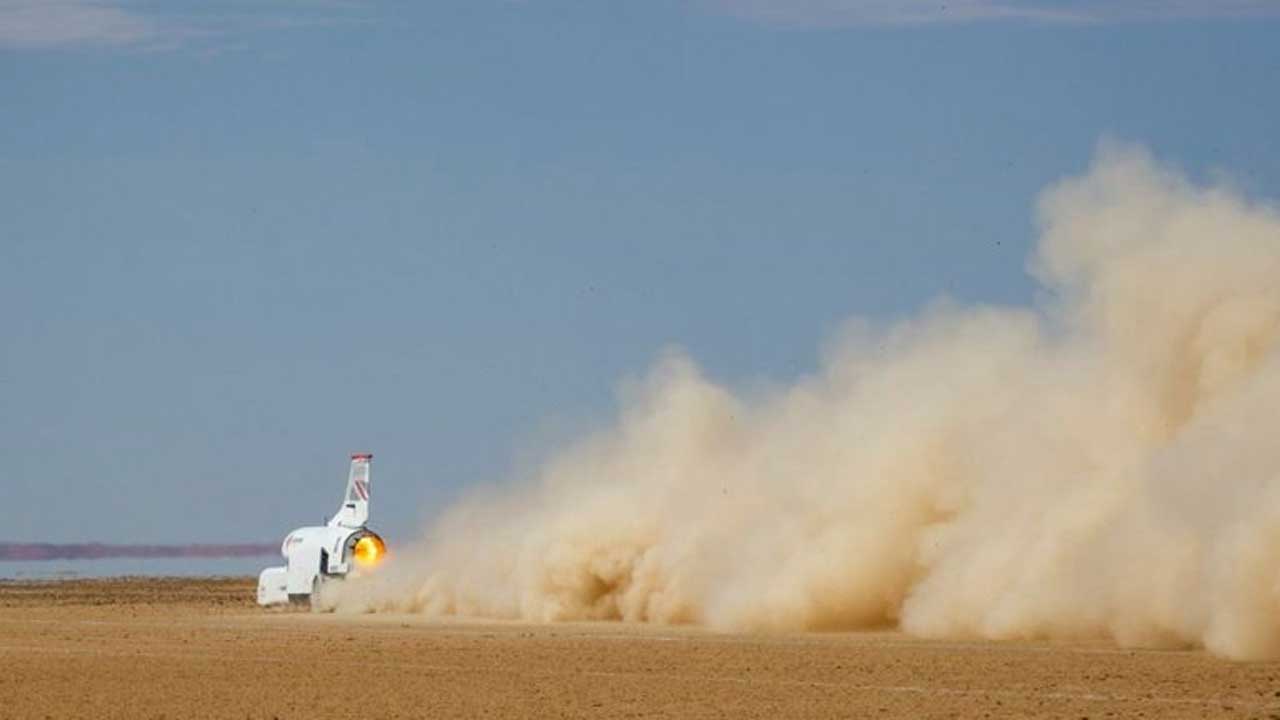 So far, Bloodhound has a proven record with successful tests reaching 628 mph. Currently, the team is targeting reaching 800 mph or more with the record attempt in 2022. The team was deployed out of South Africa and boasts the most advanced straight-line racing car in history.

The team’s current goal is to find a backer and install a Nammo monopropellant rocket giving the car a top speed of over 800 mph. The record attempt will be run on a specially prepared 12-mile-long dry lake bed in South Africa. The team estimates that completing the rocket installation and taking the car to South Africa will cost £8 million.

Bloodhound has a worldwide following and was featured in a Channel 4 documentary called “Building the World’s Fastest Car.” The Bloodhound team does expect to recoup large amounts of money through sponsorship and rights sales as the program develops.

The project’s current owner and chief executive is Ian Warhurst, and he is stepping back from leading the project and has put it up for sale. He purchased the car at the end of 2018. The team says the global pandemic has seriously impacted its ability to fundraise and has impacted the project timeline. 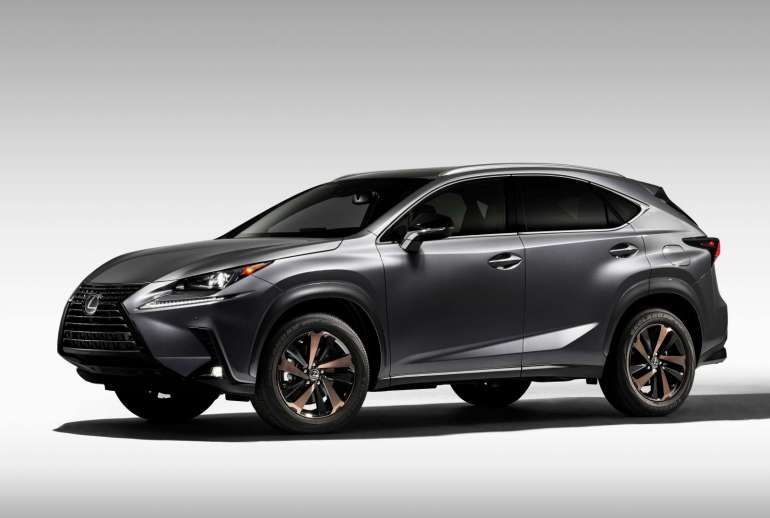 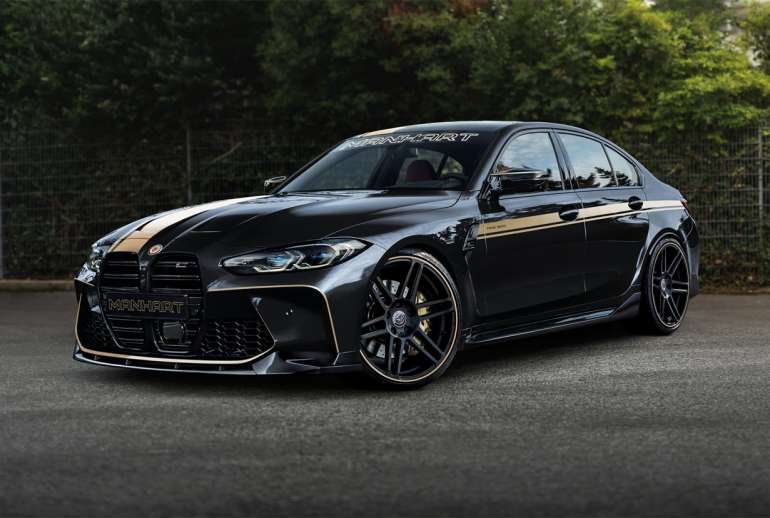