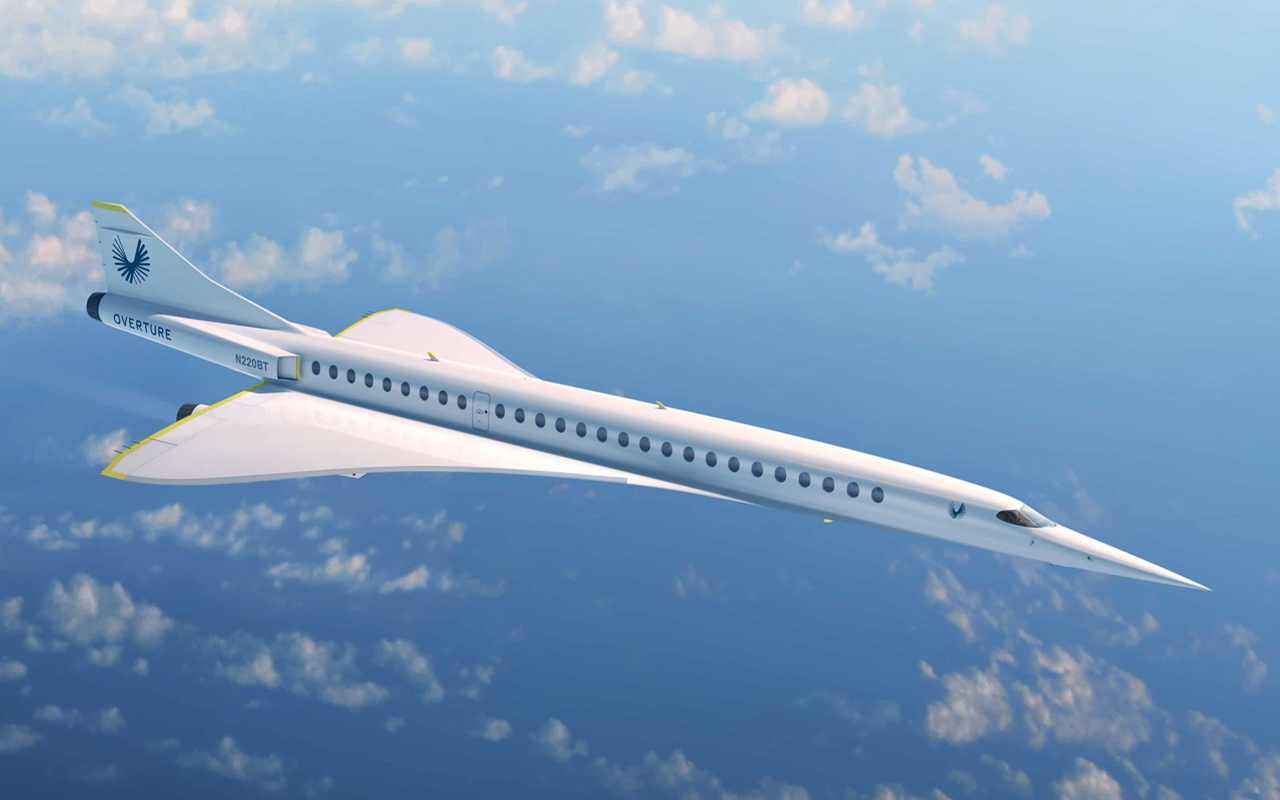 In its quest of over half a century to build the first supersonic civilian airliner, Boom Supersonic has reached an important milestone. The ambitious Denver-based startup has materialized the single-seater XB-1 after six years of rigorous development.

They lovingly call this 71-foot-long fuselage airliner “Baby Boom” since it is a 1:3 scale prototype of the supersonic commercial jet Overture. Blake Scholl, founder and CEO of Boom Supersonic, at the unveil event said, “An airplane designed to be safe enough for humans to fly on. So supersonic is here.”

With XB-1 we are talking about speeds of Mach 1.3 or 997mph, so the company has worked extensively on the carbon-composite frame with optimized delta wing shake and heat resistance. All this power comes from three General Electric J85-15 engines producing 12,000 pounds of thrust.

The parts and tooling of the airplane have been 3D printed in collaboration with Stratasys and Velo 3D. Other noticeable element of the Baby Boom is the drooping nose which houses a high-resolution video camera to help during landings.

The XB-1 is a downsized model which will finally morph into the 199-foot Overture, having enough room for 68 – 88 passengers, hurling at almost double the speed of current generation of jets. Talking in relative terms – travelling from Los Angles to Sydney in a time span of just under seven hours!

Blake believes that they are expecting to erect the manufacturing facility for Overture by 2022 and the first-ever commercial jet to break the sound barrier will be a reality by 2025. After testing and flight approvals, the life-sized aircraft is expected to dominate the skies with passengers aboard by as early as 2029 if all goes to plan. The flight onboard isn’t going to be cheap at around $5,000 for a one-way trip mentioned above. 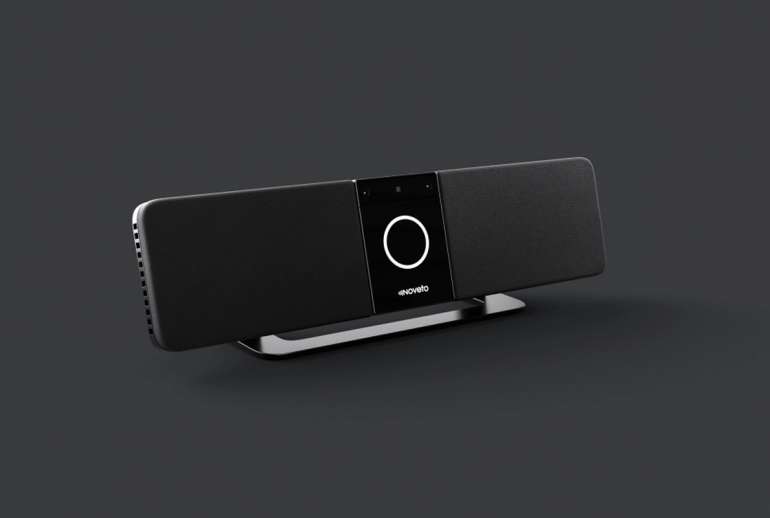 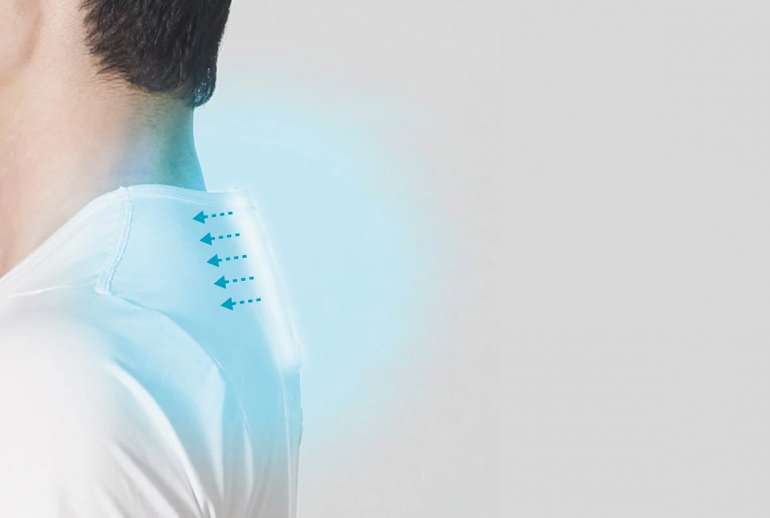