Brazil: the last frontier of gastronomy 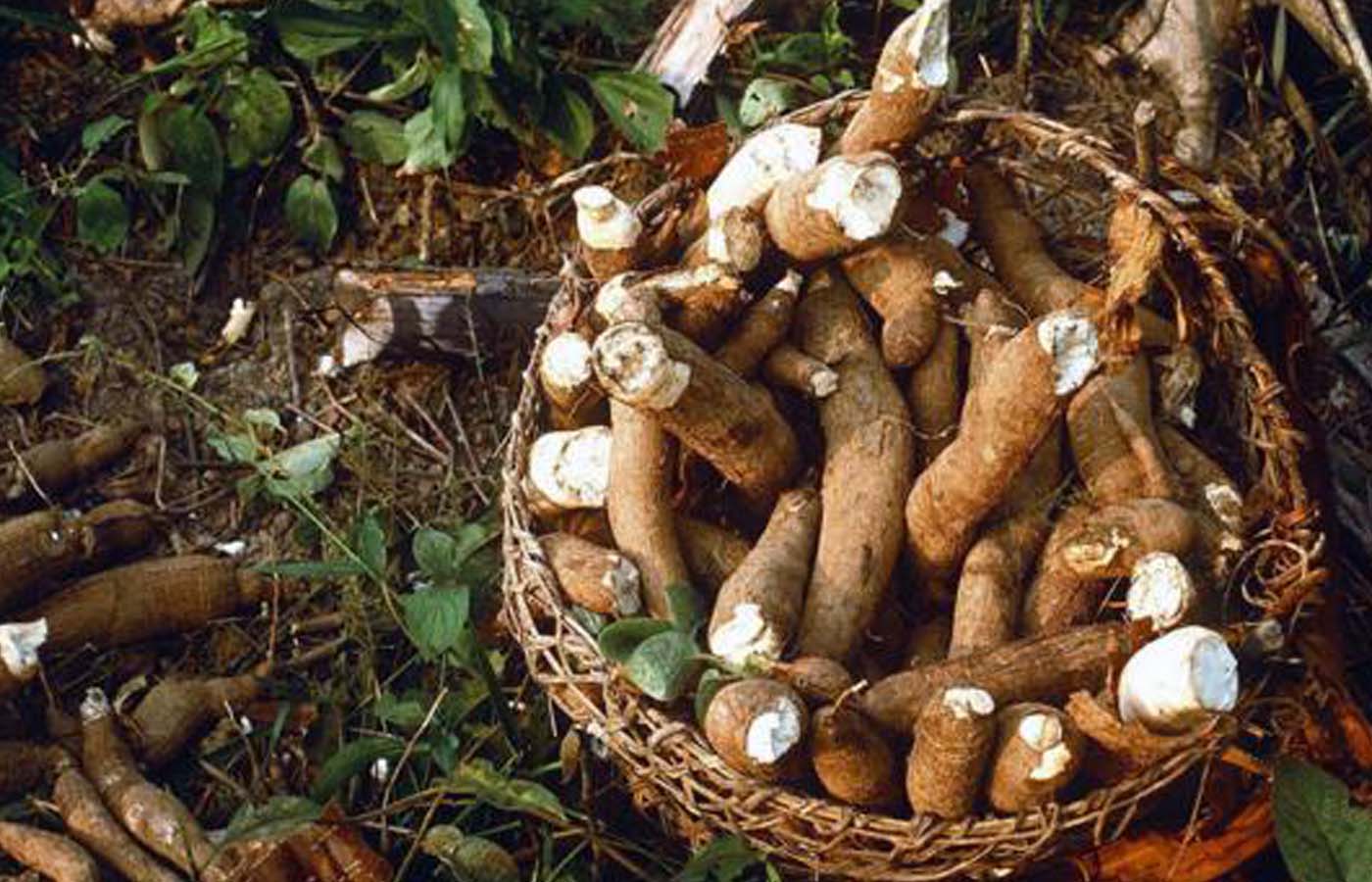 Brazil’s Amazon Rain forest is being regarded as a last frontier of gastronomy. Many chefs and researchers are incredibly excited that the ancient tales of rare South American flowers with magical-like properties are coming true. Increasingly, the great chefs of Brazil are turning to and using indigenous ingredients in an effort to create extraordinary food and to help preserve the country’s endangered food products and knowledge before it all disappears.

It makes sense that Brazil is an exotic and previously unknown food ingredient paradise. Primarily because the country is so vast at 8.5 million square kilometers. Also that Brazil is encompasses 20-percent of all the Earth’s species, which should be ample enough reason to excite and engage the food community to figure out as much as they can – with the hope of protecting those species from demise in the process from the myriad of threats – like recent forest fires, cattle ranching, mining, logging, and human activity.

Brazil’s most renowned chefs and gastronomy professionals are doing what they can to learn all about the local indigenous ingredients and cooking techniques, and then trying to share those with the world in turn. The effort is not only an occasion to explore exciting new foods, but also an attempt to preserve the country’s agrarian heritage in the process.

But just keep in mind that if you book your flight to Brazil for a gastronomic journey, it might not be a trip for the faint of heart. Take former rock star and DJ, Alex Atala, known for his keen interest of indigenous ingredients and for his two-Michelin starred restaurant D.O.M. – which is considered to be one of the 50 best restaurants of the world mind you.

Expect everything but ordinary at Alex Atala’s D.O.M. restaurant

Walking into Chef Atala’s restaurant, you’ll enter a dining room of tree stumps and bare glass tables. Decoration includes Elvis albums, and looking around you’ll see guests in everything from t-shirts to pearls and tattoos – giving you an indication that your Brazilian food experience will be out of the ordinary.

In his restaurant, one can taste a variety of locally inspired dishes such as flower “ceviche” made with stingless bee honey and humped-back Zebu beef – said to be so tender that it can only be eaten with a spoon. Let’s move onto the desert now, which may come as a bit of a shock to you … where you’re served ants on your plate. If you’ve got a healthy spirit of adventure, then go ahead and just pop them in your mouth – apparently, a wonderful bout of citrus and ginger will come bursting forth after you manage to get the critters down your throat.

An incredible array of exotic ingredients

Another unusual-sounding herb is the Crajiru vine, whose leaves when steeped in hot water can be drunk as a tea or used as body paint. The plant is also valued for its ability to increase iron absorption in the body.

Food is culture, so if we lose food, we lose a part of our culture

Other chefs are abuzz over the Ora-pro-nobis, part of the cactus family and known locally as “poor people’s meat” because of a whopping 25% protein content with a superior vitamin C profile 4-times greater than an orange.

The ingredients and food culture coming out of Amazonia are incredibly exciting for foodies across the world. And it’s always worth remembering that cooking and food are a part of culture. Thus, we must remain cognizant that if certain foods and cooking styles disappear for good, then we will also loose a part of our culture. 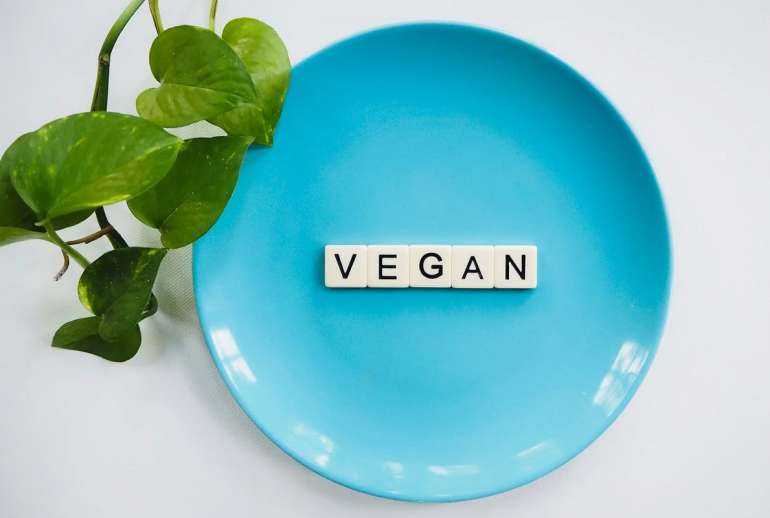 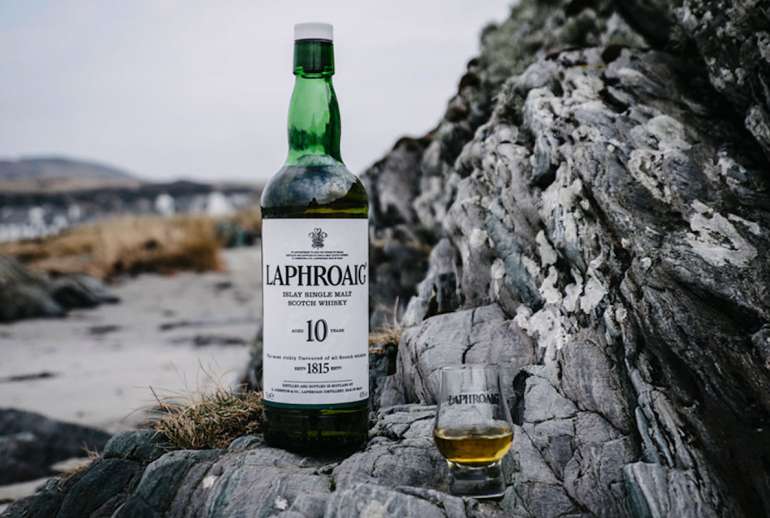 Laphroaig Scotch Whisky still one of the best after 200 years