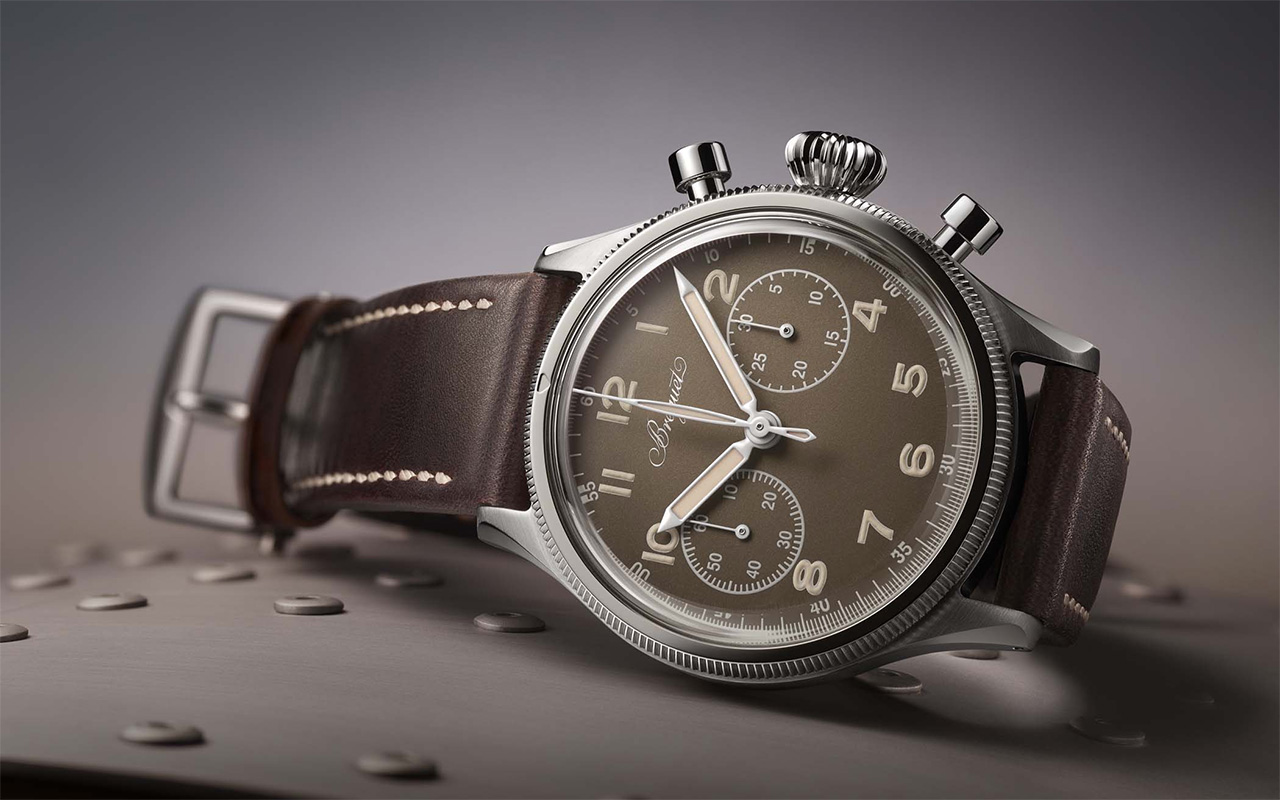 It’s exciting times when vintage watches get a modern makeover, especially for events like the Only Watch charity auction. We have been tracking the timepieces that are being donated for this biennial fundraiser, which is researching muscular dystrophy via Association Monégasque Contre les Myopathies (AMM). Organized under the patronage of HSH Albert II de Monaco, Christie’s will be hosting the auction on Saturday 9 November 2019.

The military Type 20 Chronograph by Breguet was issued in the 1950s, when the French Ministry of Defense wanted someone to come up with an aviation watch for their personnel. The story goes that the ministry had their specifications for a chronograph wristwatch in place. It was to be worn by their Air Force officers and it was to be called the Type 20. Breguet was keen to work on the project and they designed a watch and managed to impress the authorities. Thus, in 1954, we got the Breguet Type 20 watch.

Breguet also catered to the American Air Force, and made chronographs with counters and tachometers, which could be worn by the pilots. They even provided the option to fix the watch to the plane’s instrument panel. The original Type 20 came with a flyback chronograph that allowed the chronograph function to be reset to zero when you hit the lower push button. After surviving three generations, the chronograph Type 20 (military pieces) or Type XX (civilian watches) was discontinued, only to be revived in the middle of 1990s, when it finally achieved the coveted luxury chronograph status.

The unique Type 20 for Only Watch 2019 is the military version that has been reissued and the fluted bi-directional bezel is what we get to see. The graduated one was for the civilian watch and hence not used in this exclusive reissue. Capitalizing on the historical relevance of the watch, Breguet has a very cool story to essay with this timepiece. As a one-on-one rendition of the original, we see that the original diameter of the watch – 38.30mm steel case with twisted lug – and a pear shaped crown are retained.

The pear shaped crown, is very much the hallmark of the first-generation military models that were given to the French Air Force and Naval Air Force. Other similarities with the original watch include the plain steel caseback, layout of the dial, the design of hands, markers, sub-dials. However, the color of the Only Watch 2019 version is derived from the very rare civilian and military models – a bronze-colored dial.

Under the hood is a vintage hand-wound Valjoux 235 movement, which is directly from the Valjoux 222 used in the 1950s. This Type 20 watch comes with the signature flyback “retour en vol” function. It has a 45-hours power reserve and bronze colored dial with signed Breguet – luminous hands and markers. The watch is 30m water-resistant and is teamed with a brown calfskin leather strap with steel pin buckle. 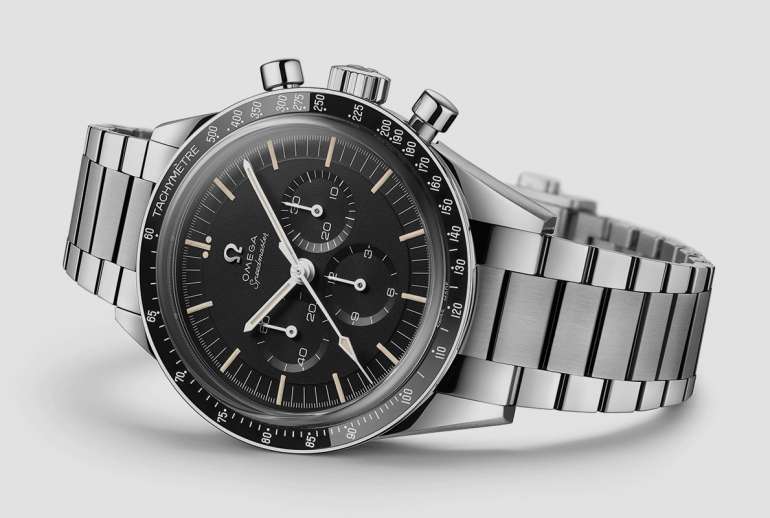