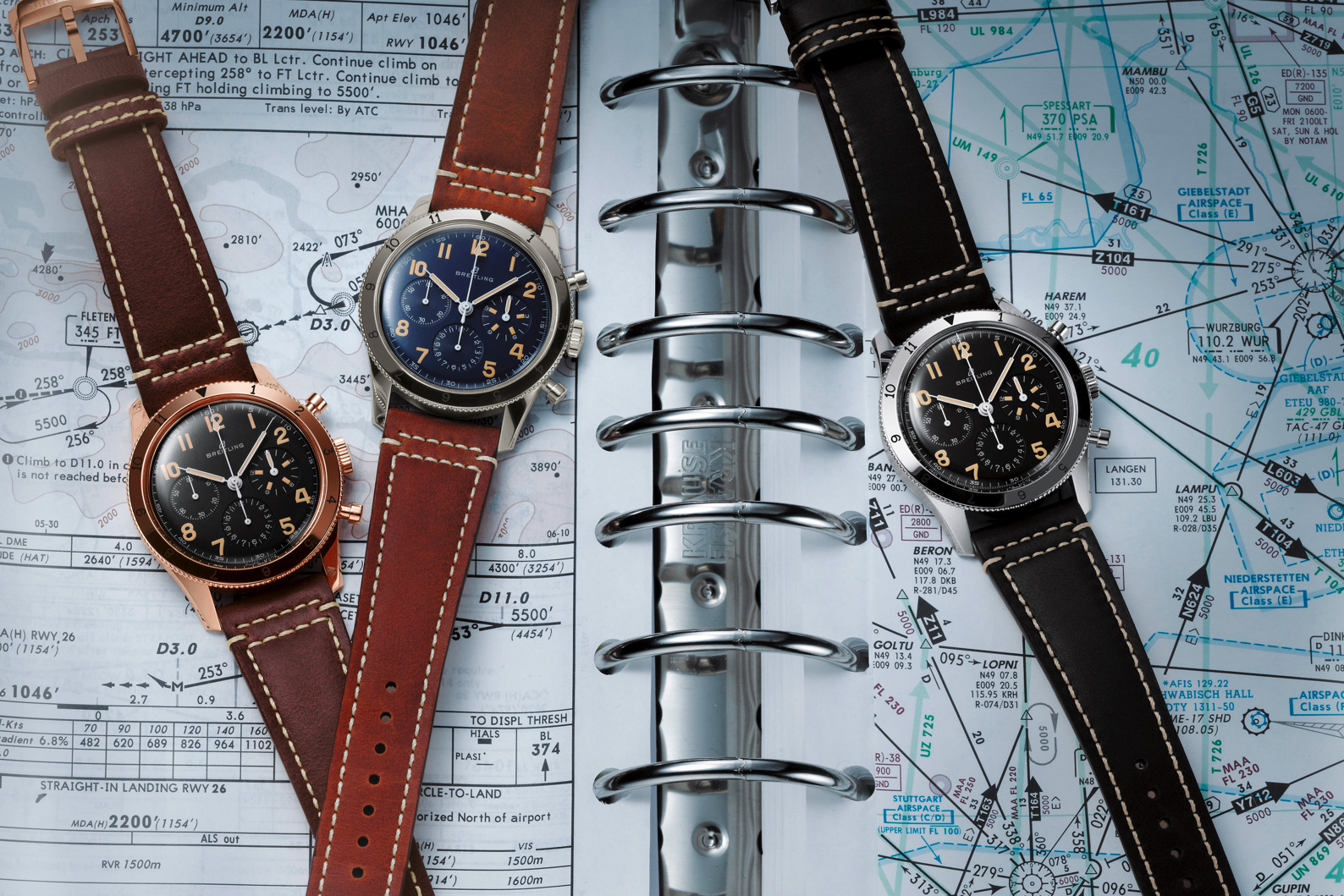 I say this often, that there is no need to reinvent the wheel, especially when it is working well for you. In the world of watches this is very evident with luxury brands like Omega, Audemars Piguet, JLC etc. The signature lines that belong to each of these brands, stand testimony to this statement, where we see re-issues and upgrades to existing collections doing so well, when they are launched.

Today we are going to speak about the Breitling AVI Ref. 765 1953 Re-Edition, which made its mark in the 1950s. The original Co-Pilot Ref. 765 AVI shared its spot with the iconic Breitling Navitimer. Essentially, the 765 AVI complemented the Navitimer as a reliable pilot’s watch, due to its bold design, engraved rotating bezel and extra legible dial.

The Story Retold with the Breitling AVI Ref. 765 1953 Re-Edition

Matching up to the original piece, the AVI Ref. 765 1953 Re-Edition is uncannily similar and sports and all black dial, which is protected by a highly-domed Hesalite crystal. When you see a side-by-side comparison between the old and new, you come to realize how true Breitling has stayed to the original timepiece.

Getting into the details, you will notice the same Arabic numerals as the original Co-Pilot from 1953. Details like the tone-on-tone small seconds, 15-minute and 12-hour chronograph counters, bring back the values off the original design and what it stood for.

Another noticeable detail is the use of hand applied Super-LumiNova color, which represents the original luminescent material used and gives the watch a vintage touch.

Under the dial and more

The AVI Ref. 765 1953 Re-Edition is designed with a 41mm stainless steel case, which is also similar to the original piece. The bezel is crafted in such a way that it takes three screws to secure it. Interestingly, even the placement and positioning of the screws is the same as the original watch from 1953.

There are only two due cues that give away the fact that we are now talking about a modern timepiece: one is the water resistance which has moved up to 30 meters and the other is that “GENEVE” is no longer on the dial.

The AVI Ref. 765 1953 Re-Edition works with the in-house Breitling Manufacture Caliber B09, a hand-wound COSC-certified caliber. Movement is based on the famous Breitling Caliber 01 and developed specifically for historical re-editions. It offers 70-hour power reserve.

Teamed with a black vintage leather strap, this limited-edition is restricted to 1953 pieces. Each watch is engraved with “ONE OF 1953”.

If I have to pick out one of the features that I like the most, then it has to be the 15-minute counter of the Re-Edition, which has the same signature luminescent indexes every three minutes, as seen in the original watch. This was an important feature for pilots in the final plane check, ensuring that it doesn’t exceed the 15 minutes mark. 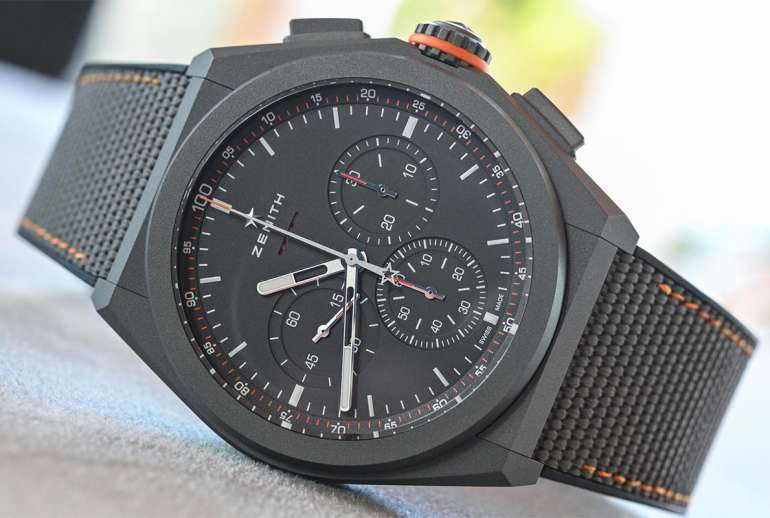 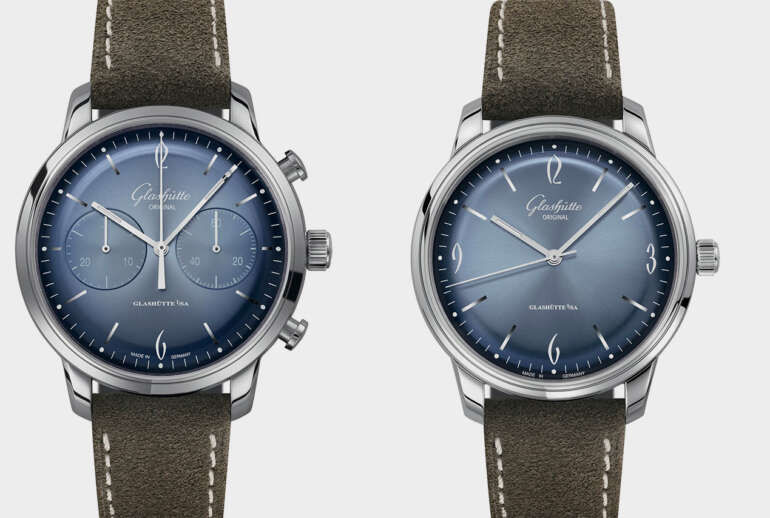