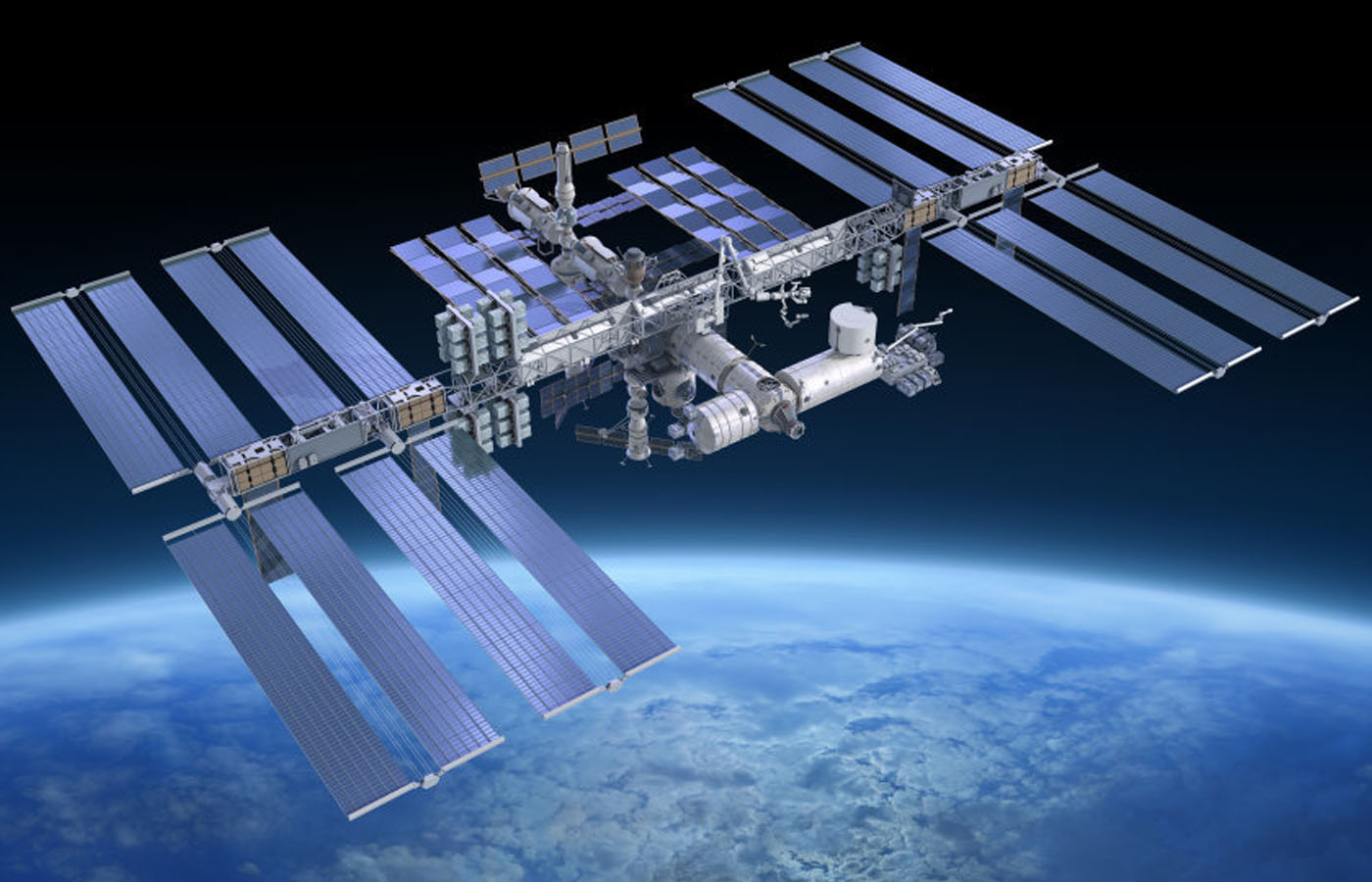 Orbital tourism seems to almost, have finally have come of age. Space is open to the public and being touted as the next great frontier for play that’s 100-percent natural, except for the fact that it isn’t. There’s even an exclusive hotel up there you may have heard of – it goes by the name of ISS, as in the International Space Station.

It would be thrilling to be among the first to stay at the ISS and provide our readers with an in-depth review and dish-out-all details of the experience: flight service, space coffee and food, sleeping bag thread-count. The greatest opportunity might be for descriptive prose of the one-of-a-kind view.

But this is unlikely to occur for any of our staff members, since a ticket to the ISS costs $52 million – at least this is the proposal at the moment. We really do not foresee deep discounts on space tourism happening anytime soon. If you don’t have that kind of cash to throw around, start ramping up your savings plan now if you’re keen on gaining access to the cosmos.

Robert Bigelow is a billionaire hotelier and head of Bigelow Space Operations – the company that plans to send up to 16 private citizen-astronauts to the ISS over the next few years. While they are currently taking reservations, the venture is in conjunction with SpaceX, and dependent on the preparedness and readiness of SpaceX’s commercial crew operations.

What will you receive in exchange for a cool $52 million? You’ll get a seat on a SpaceX rocket (not sure if they have emergency exit row seating or aisles available) and a mind-blowing one- to two-month stay in orbit. Obviously, this trip isn’t for the faint of heart; if zero g is making you queasy, it’s not like you can catch the next ship home. The trip might be only for the ultra-rich, but they certainly shouldn’t expect luxurious accommodations. Astronauts describe a stay on the ISS to be like camping more than anything else – yes, that’s right, I said camping.

The ISS is definitely not palatial. It is roughly the size of a Boeing 747 with only a only a third of that space being habitable. The space station will accommodate a total of ten people – six legitimately-trained astronauts and the rest as private astronauts. Each space tourist will have an individual sleeping pod (just big enough to squeeze one body in) with accompanying wall-mounted laptop, and a sleeping bag that is strapped to the wall.

You’ll be dining in the ISS cantina, but don’t expect a 5-star Micheline course meal – more like a series of rehydrated power foods and comfort foodstuffs like brownies, peanut butter and jelly sandwiches, and tortillas. Burrito lovers can rejoice, but, unfortunately, you won’t be able to wash it all down with an ice cold cerveza – the ISS is a dry ship where no alcohol is allowed.

What happens if you have to pee during the night, after that dinner filled with fun food and a bottle of O’douls? You’ll just reach conveniently for the vacuum funnel in which to urinate. The same goes for defecation too. It sounds easy enough and I’ll refrain from making any bathroom jokes here.

You’ll have plenty of time for rest and relaxation while onboard the ISS. Float around at your leisure and explore the premises, perform flips in zero g, ponder your existence at the spectacle of the earth just outside the window. You’ll even be able to maintain your fitness routine in the ISS gym – don’t worry about having to taking out a gym membership as it’s included in your ticket price. You can send all the selfies you want back to planet earth, but it will cost $50 per gigabyte – a drop in the bucket compared to the main price tag. So live it up. 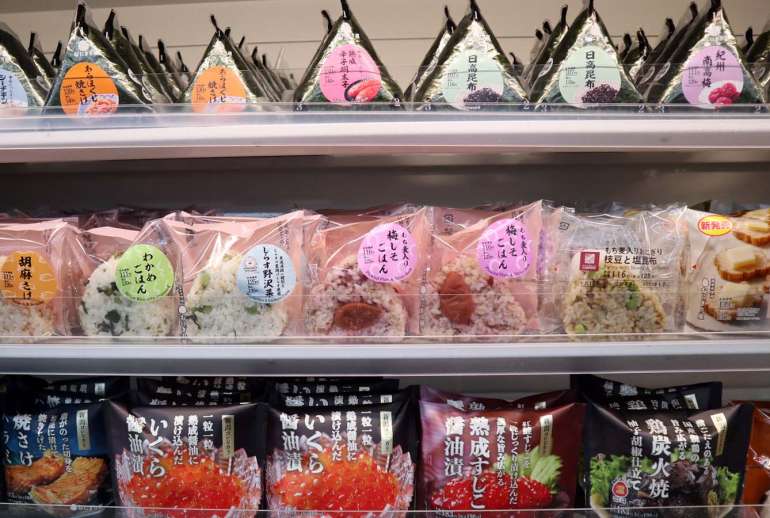 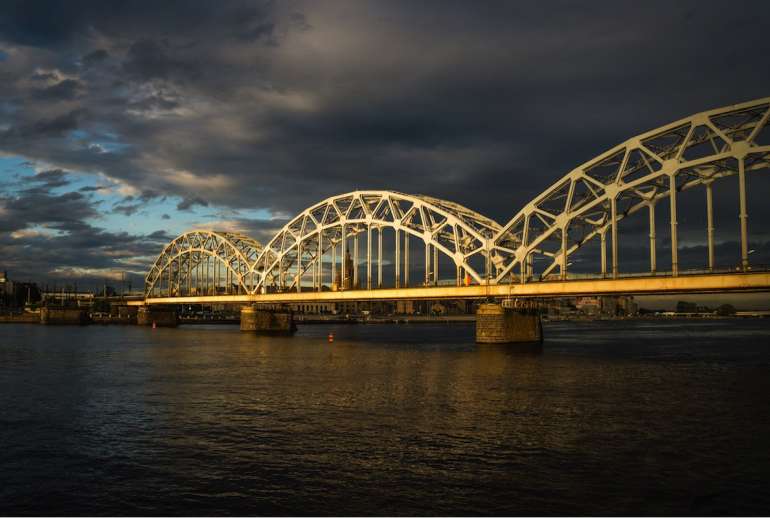 Reasons why you should travel to Riga, Latvia