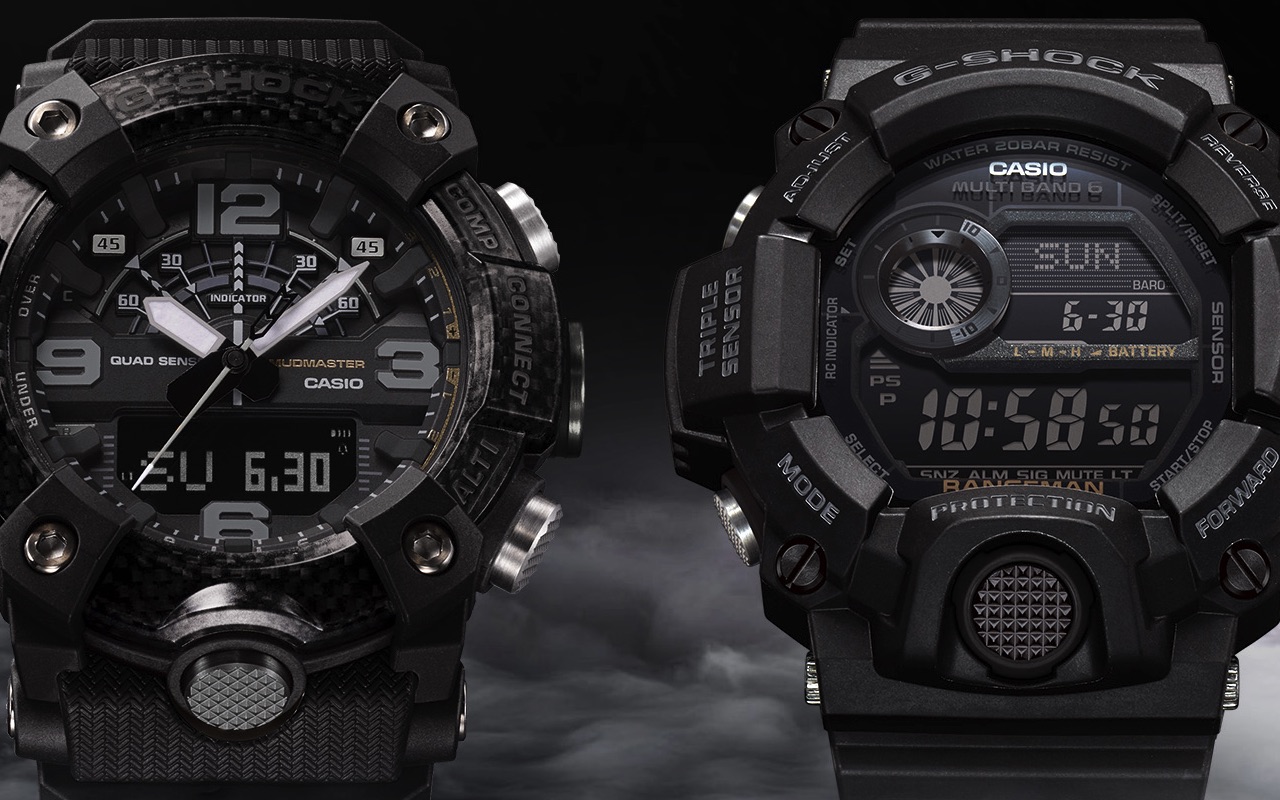 It’s been a while since we last featured a Casio G-Shock here. It doesn’t mean we’ve forgotten about it but we haven’t encountered any worthy design lately until these two came along: Casio G-SHOCK Master of G GW9400-1B and GGB100-1B.

These are the latest rugged watches from the brand that’s been known for decades for its reliable and tough timepieces. The watches come in black colorway but there are other color variants available. Each one boasts multiple sensors and Shock Resistant that make them last a long time while they continue to keep track and sensor readings at a glance.

The GGB100-1B is the MUDMASTER. It comes with Quad-sensors: step tracker, barometer, compass, and thermometer. They have been enhanced further to make step and location tracking more accurate than ever.

There is the usual Mud Resistant design that is made more durable, thanks to the three-layered carbon-insert bezel and a Carbon Core Guard Structure. The watch looks tough and rugged but believe it or not, it’s lightweight.

The watch is also airtight because the stainless-steel panel back is covered with fine resin. No water, dust, or dirt can get inside especially in harsh environments or industries.

You can pair this Casio G-Shock model with a smartphone via G-SHOCK connected app and Bluetooth connectivity. The Multi-Band 6 Atomic Timekeeping is there for self-adjusting and accurate hour/date display.

The Casio G-Shock GW9400-1B is the RANGEMAN. This one only comes with triple sensors: a compass, thermometer, and barometer. It’s also mud-resistant as the case and buttons have been sealed well.

The Rangeman watch is perfect for rangers and rescue crews. It doesn’t need charging or battery because it comes with solar battery charging. Other features include one-touch time recording, sunrise/sunset data, and one-touch elapsed time measurement.

When it comes to availability and pricing, expect these two to be up for purchase sometime in February. Most G-SHOCK retailers will have the new GGB100-1B and GW9400-1B with price tags that read $380 and $330. Check out Gshock.com, Macy’s, and the G-SHOCK Soho Store. 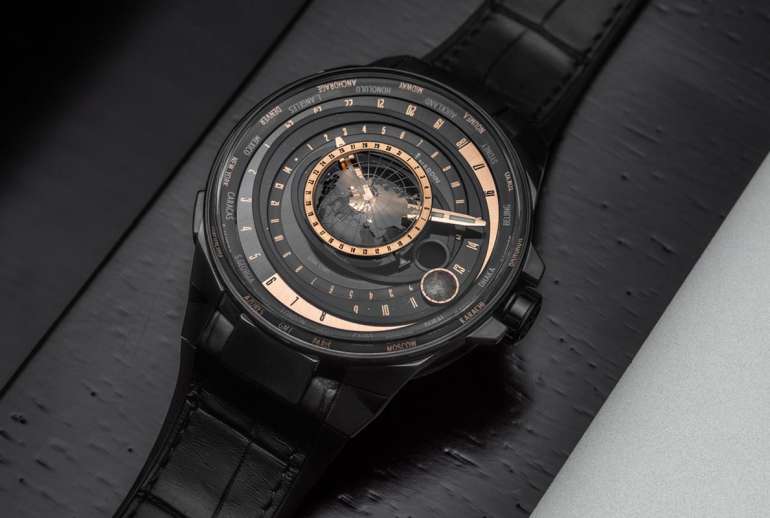 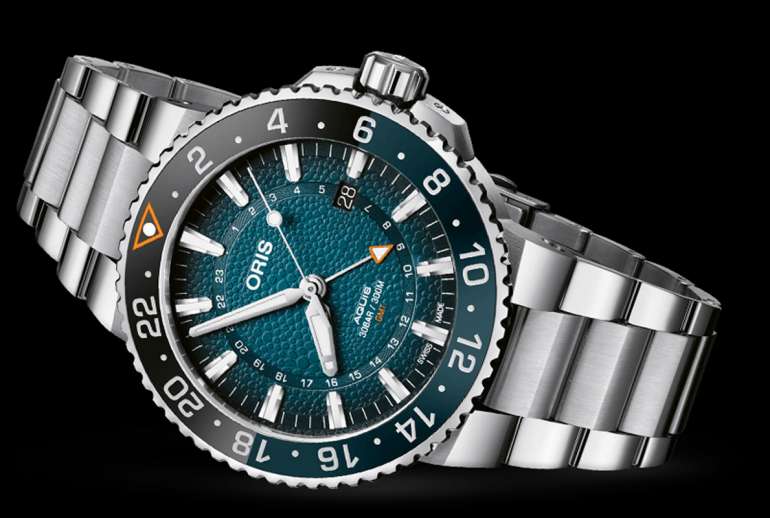