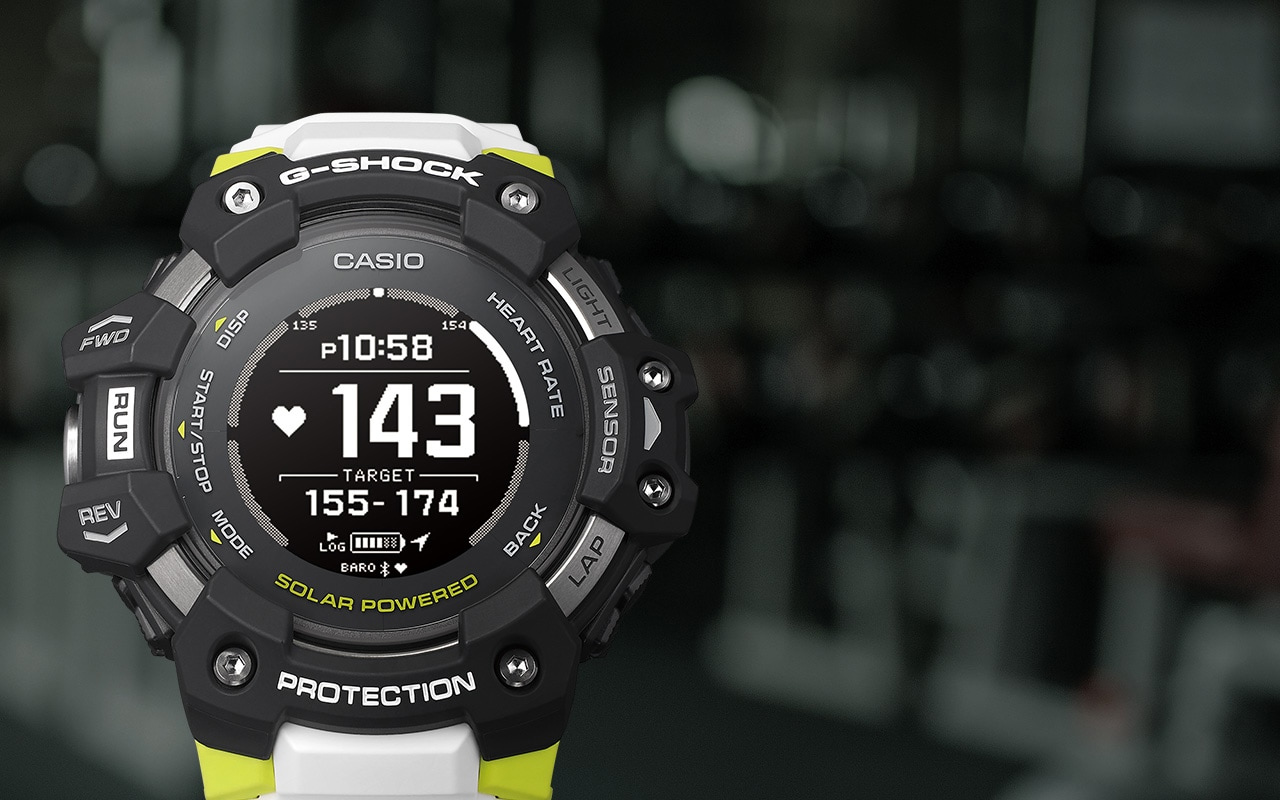 Casio G-Shock a name synonymous with durability, style and reliability has instilled buying confidence among active outdoor enthusiasts. They keep coming up with watches that are well-suited for sporting and adventure activities which gives them a distinct advantage in the market. Yet again they have a wristwatch that’ll have many takers.

In fact, it should be called a smartwatch as it features most of the functions that fitness enthusiasts want in their timepiece. Yes, this is the first ever full-blown fitness tracker–watch hybrid from Casio that is going to sell like hotcakes.

This watch looks like a beefed up Casio G-Shock that we’ve known for so many years, actually because it features a memory-in-pixel (MIP) LCD screen as the dial, as opposed to the analog, digital or hybrid dials seen so far. The watch has a sharp look when viewed from the sides and button are strategically placement for smooth operation.

The watch is 20- TM (200 meters) water resistant and it’s build from shock resistant structure which makes it ultra-durable. It can be solar powered, or even juiced up under indoor fluorescent lighting or by the window. For quick charging it can be plugged into a USB port as well.

Casio G-Shock GBD-H1000 watch has essential functions like GPS, altimeter, and thermometer which adventure seekers prefer in their timepieces.

Smart functions of the watch

This hybrid watch has fitness tracking features such as the step counter actuated by the acceleration sensor. Combined with the advanced GPS functionality, Casio G-Shock GBD-H1000 accurately calculates the distance travelled at the exact speed and pace.

The optical sensors on the back detects blood flow to keep track of real-time heart rate. Also, the VO2max function calculates the blood oxygen level which is a great feature for keeping a tab on your breath during sporting, adventure or endurance activities.

All the training data and other vital statistics can be viewed in the G-Shock Move app. Other than these standout features, the watch displays notifications of the connected smartphone.

The G-Shock GBDH1000-1 and GBDH1000-1A7 versions are up for pre-order for $399 with an estimated release date of April 17. Other color variants are going to be up for grabs in the coming days. 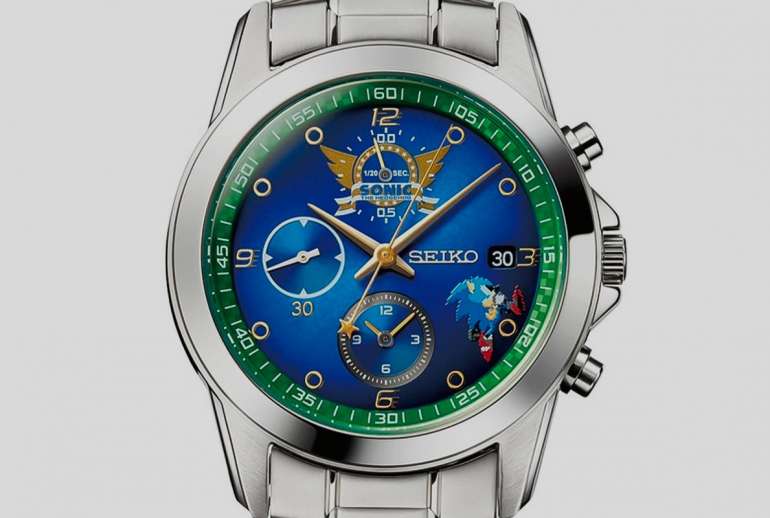 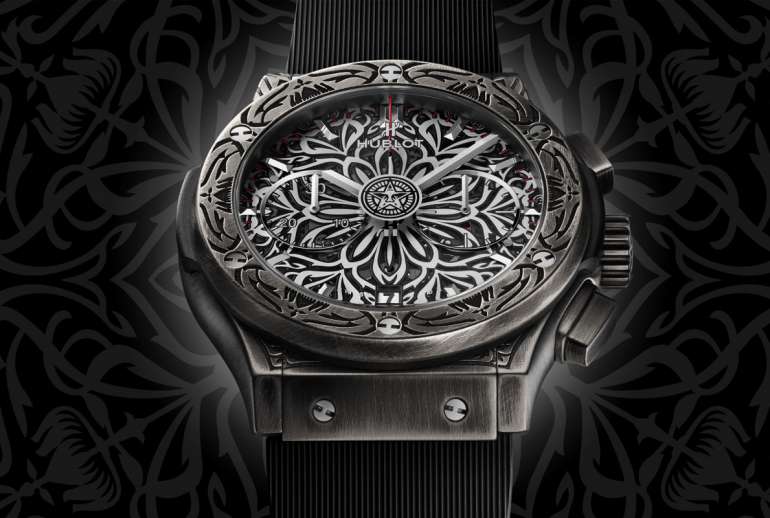