Coca-Cola has created a new flavored soft drink that for starters can only be experienced virtually and not tasted in real. That’s because the drink is going to be launched first in the Metaverse, and only after that you can grab a chilled can to have a sip of it.

According to the cola giant, the new offering dubbed Zero Sugar Byte has “the flavor of pixels” which is indeed interesting rhetoric. Apparently, this is not the first time Coca-Cola Creations tried to lure the younger generation that’s mostly glued to the virtual world. It’s a part of the Real Magic campaign which earlier this year came up with the Coca-Cola Starlight – a drink that tastes like outer space.

It is an homage to the very base of gaming – that is, the playfulness of pixels – and of course the current fad of the metaverse. The soft drink developed in collaboration with PWR (gaming and lifestyle company) is going to land on Fortnite on Pixel Point custom island where gamers can play mini-games including The Castle, The Escape, The Race, and The Tower.

This launch is geared primarily toward the gamers who are targeted by big names like Discord, Decentraland, and Roblox who have trending appeal in the geek world. The tangible Coca-Cola Zero Sugar Byte will be up for grabs for a price tag of $15 for the two-pack in US markets starting May 2nd 2022 in limited quantities via the Coca-Cola Creations website. One of the cans will be for the taste buds while the other one will be a collector’s item to brag about.

In addition to this, there’s an augmented reality experience that is accessible by scanning the Byte Coke. Here the user will play the story of BYTE, an 8-bit pixel left behind in the metaverse. Arrow keys will be used to guide the character, and the ultimate quest is to re-join the Coca-Cola logo. The player’s times will be recorded on the leaderboard which can be shared on social media platforms.

In both ways, users will get to experience the brand’s presence in the virtual world which showcases the shift toward the metaverse in the coming future. Since the soft drink will be in very limited quantities, and its taste is going to be unique, Coca-Cola seems to have hit the surf wave at the right time. 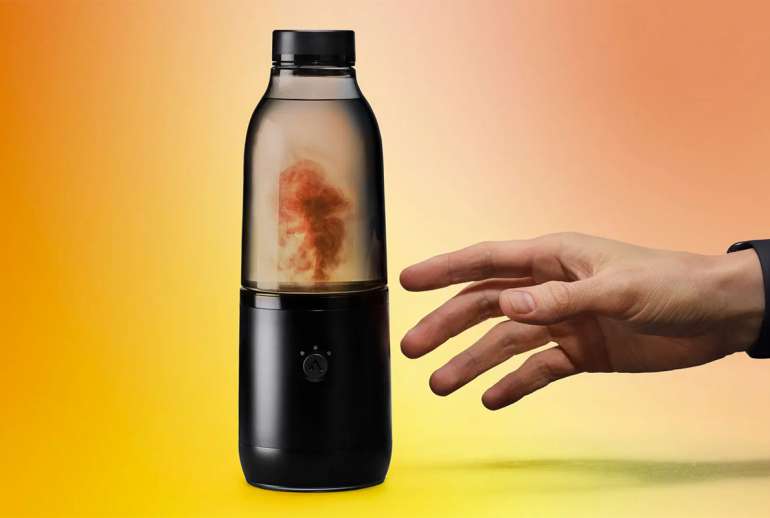 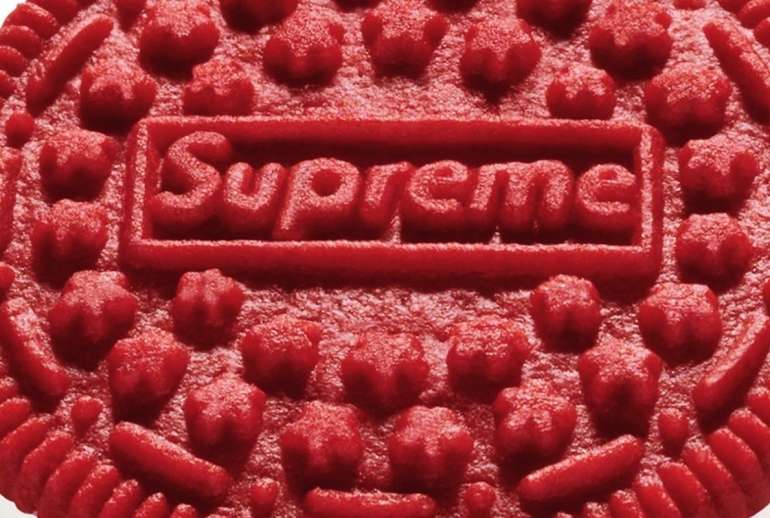