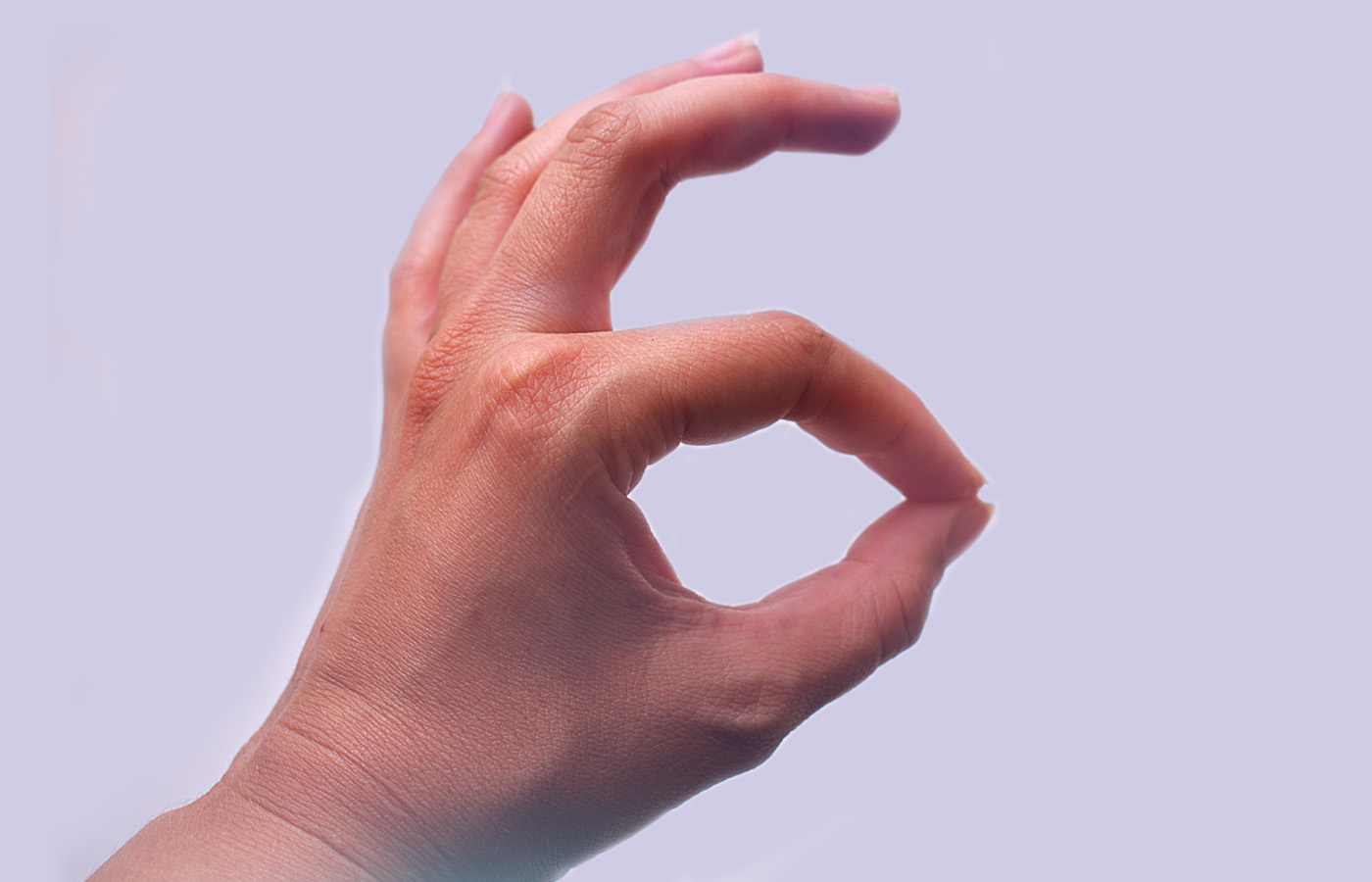 On my arrival to the airport yesterday and while checking in at the ticket counter, I noticed a hearing loss-based tour group directly in front of me. The leader of the group was silently signing to all of her constituents. Being Deaf may or may not be considered a disability, but regardless, it should in no way shape or form impair an individual from having a proper travel experience. There is at least one airline out there, Delta, that is addressing the issue by hiring crew members and identifying which ones know sign language.

As someone who enjoys learning languages, there was a time when I seriously considered learning American Sign Language – a natural language performed with hand gestures that is orientated to Deaf communities in the United States and to the majority of English-speaking Canada. I thought that it would not only be a great skill to have, but that it would be enjoyable to work with the segment of society that is hearing-impaired.

We might not think often enough of how those with certain disabilities require special needs in the travel sphere. After all, it’s only right that these individuals are able to travel with ease like everyone else. However, the fact of the matter is that over 5 percent of the world’s population have a disabling hearing loss. This percentage equates to approximately 466 million people, and includes both adults & children. Moreover, it is estimated that by 2050 there will be more than 900 million Deaf people in the world – that’s a staggering number that boils down to one in every ten individuals.

In a move that should be considered a courtesy and good gesture, Delta flight attendants with a knowledge of sign language will soon be given the option of wearing a pin that will overtly visually identify them as speakers of sign language to the signing passengers that are onboard the aircraft. This will be an unprecedented move, and will make Delta the first U.S. airline to offer sign language as part of their customer experience.

The pin that Delta employees will wear on the breast portion of their uniforms will be placed underneath their nameplate. The extra pin will not only clearly label a member of crew or ground staff as speakers of American Sign Language, but will also indicate if they speak a signed languages in the world other than American Sign Language. Afterall, there are over 300 different signed languages currently on the planet. If airline employees and members of the Deaf community can quickly identify each other, it will facilitate a better overall customer experience better for the travelers.

The airline decided to follow through with this new seemingly small measure in hopes of being a more inclusive brand. The CEO of Delta, Ed Bastian has stated “Our mission is to connect the world, which starts with making travel easier for all people. It’s a small step on our journey, but a powerful change as we seek to make the world a smaller, more inclusive place.”

The company received feedback from its customers, as well as Advisory Boards and Groups on behalf of the Disabled. Apparently Delta listened and decided it was a good step to take since there were previous incidences of hearing-disabled passengers needing assistance in the air. 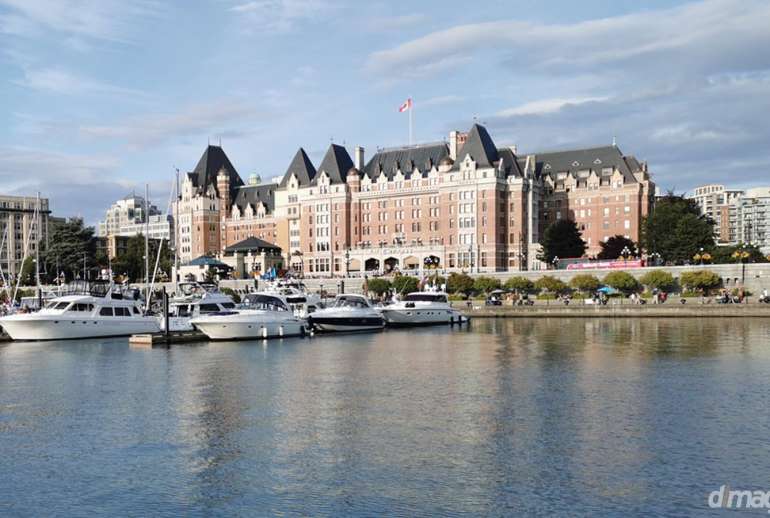 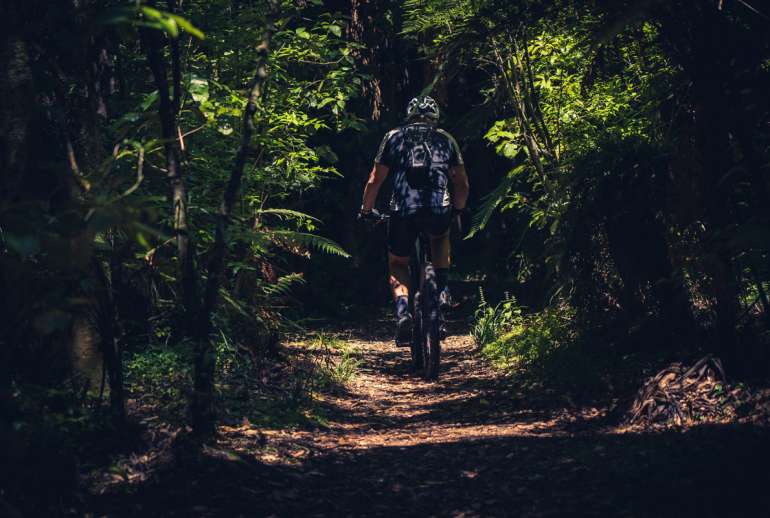 Cycling trails in the United Kingdom you must explore