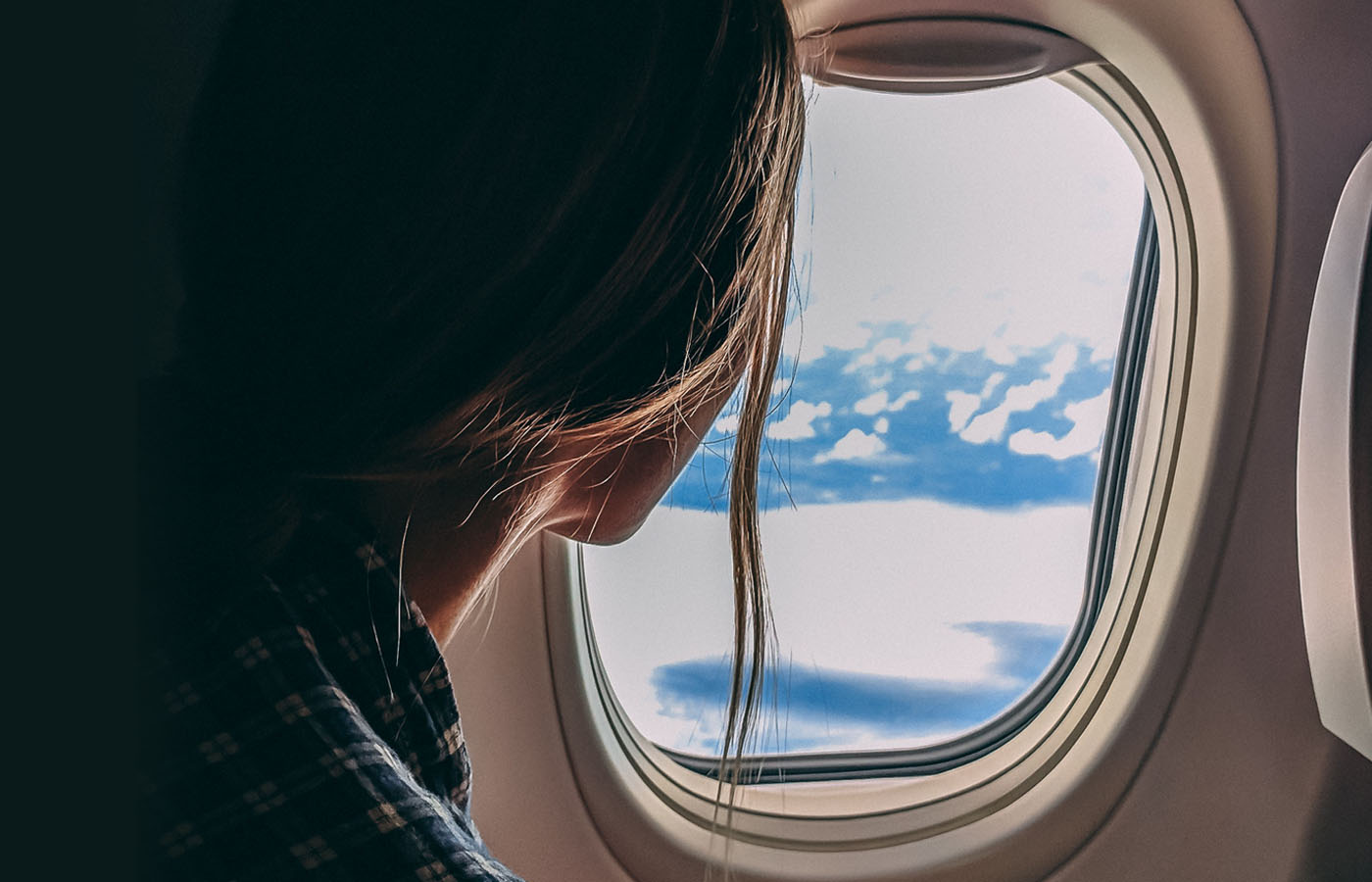 Siri, Alexa, and now Ellen? The word is that Boeing is currently working on getting its very own virtual assistant up and running. And its name is slated to be, Ellen. Ellen’s duties will be to assist the human cabin crew many tasks that are automated in nature. In this way, the cabin crew will be free to focus on other chores, like what passengers need during a flight.

But expect Ellen to be the debutant of the virtual assistant ball. Maybe a step up though in sophistication from the rest of the lovely ladies that tech-savvy consumers are already well acquainted with. Most simply because of the nature of her job and the level of responsibility of vis a vis advanced aircraft.

The automated tasks during a flight that Ellen might be in charge of could include things such as preparing the cabin for take-off and landing. Ellen could adjust the cabin lighting or the degree of window tinting and then afterwards, notify the crew that everything is prepped for departure.

You might be wondering, is Ellen is named after Ellen DeGeneres, the comedian? But no, it is not. Don’t fret however, because the origin of the name is actually pretty cool. “Ellen” is named after a woman by the name of Ellen Church, who officially recognized as the first female cabin flight attendant in the world in 1930. Talk about some historical significance there – and the intersection of the past with a future sci-fi like scenario.

Ellen, the virtual flight assistant, will also be at the beck and call of all other flight attendants in need assistance with practically anything. For example, the Ellen can monitor the doors and overhead bins, the angle of seat back positions, cabin temperature, lighting, humidity, consumable inventory, duty-free levels, and personal electronic devices.

But Ellen won’t be all fun and games only for the personal use of the aircraft and cabin crew. Passengers too will be able to benefit in her provisional delights. Potentially, Ellen can sync with passenger smartphones or tablets and use augmented reality and help educate goers as they fly over different regions during a trip. In effect, each window would be like a tablet, displaying interesting facts on the sites below during the day. Are you ready for that?

Alternatively, at night, passengers in the window seat could enjoy a star map of the sky the plane is flying under where constellation names and information can be showcased. Basically, what we’re saying is that the possibilities are endless.

Virtual assistants and artificial intelligence are becoming more prevalent in the travel industry. There are cruise ship lines that use the technology onboard ships for customer service purposes, as well as hotels with concierge bots capable of checking you in to your room at the start of your stay.

The presence of Ellen onboard your next ‘futuristic’ flight isn’t yet guaranteed though. Boeing is still in the planning phase, currently working out details of product development. But people seem receptive to the idea of giving the virtual flight assistant a warm welcome onboard. Thus, the future is looking bright for Ellen to debut as the newest cabin crew member, making history in the process. 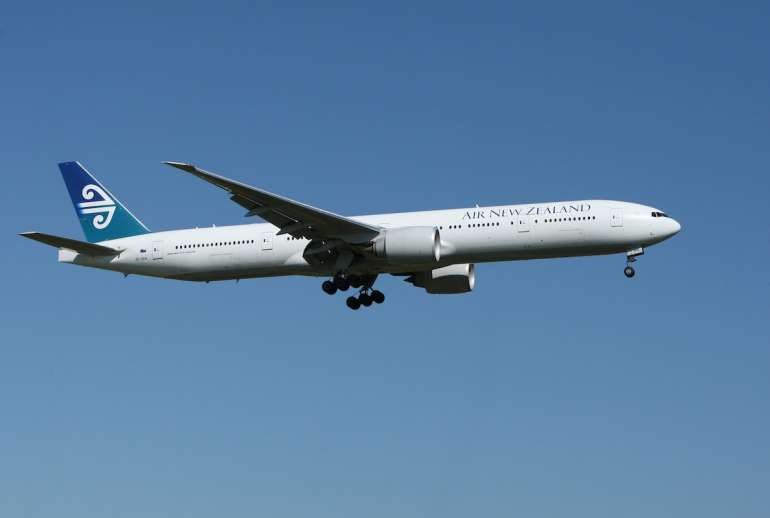 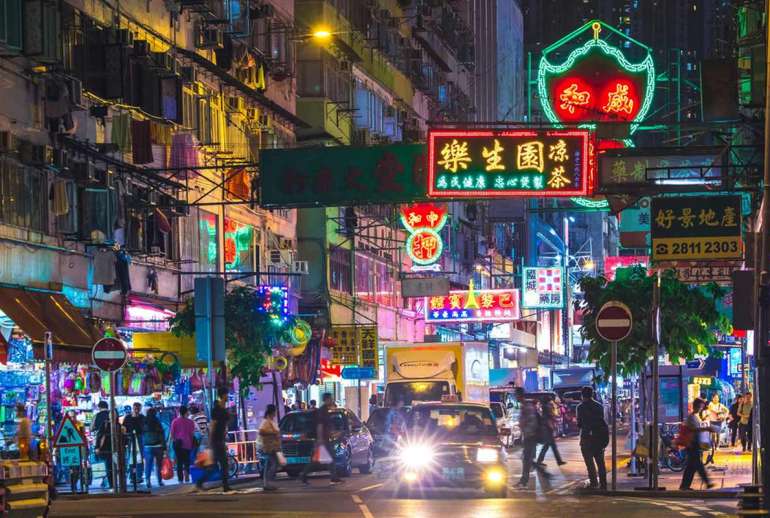