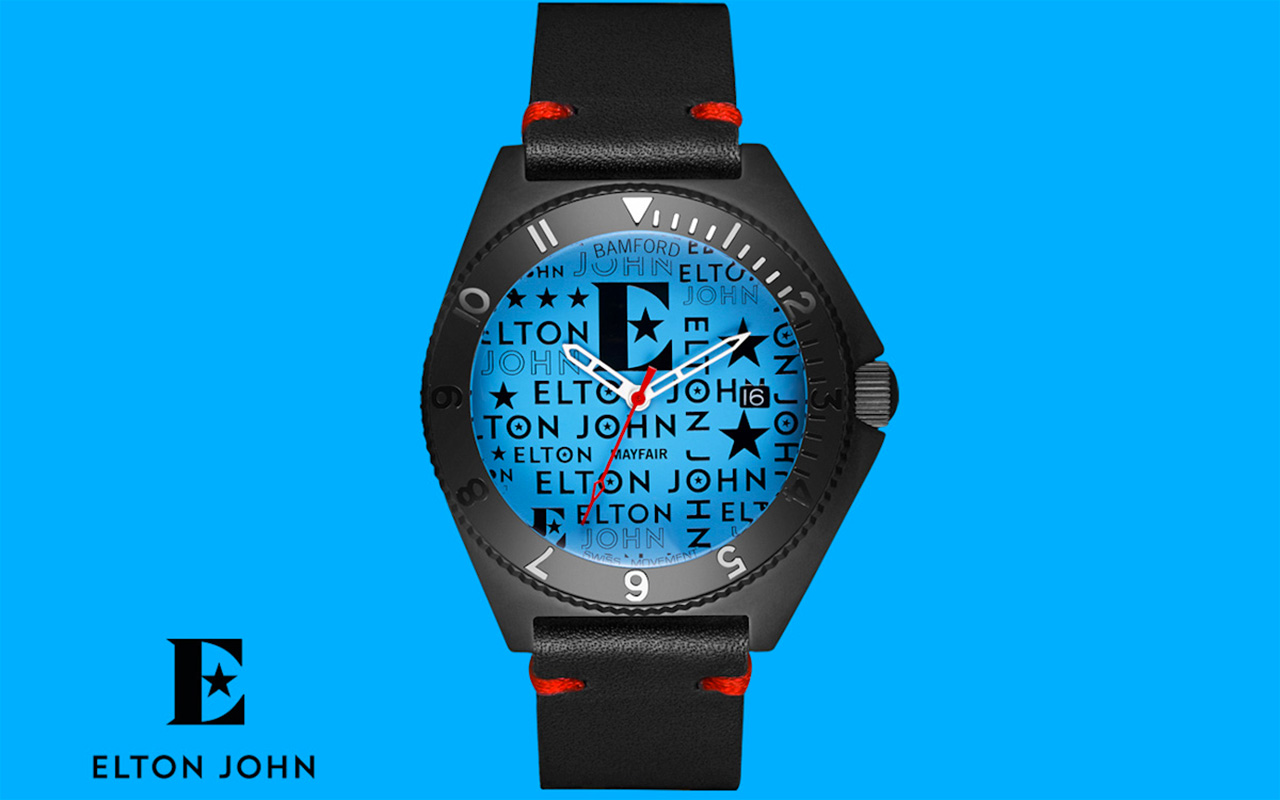 Bamford London have aced the formula for carrying out bespoke watch partnerships. Their expertise has given us treats like the blacked-out Rolex Submariners and several other customized one-off timepieces. One of the highlights in their graph includes a series of 10 unique customized Franck Muller timepieces, done exclusively for the music legend, Sir Elton John.

While this partnership was in October 2018, this year the two have gotten together to customize a limited-edition series of watches that will be available to all. Today, we are talking about The Elton John X Bamford London Mayfair Date – a watch that celebrates the life and times of Sir Elton John’s decades-long musical career, while retaining the magic of Bamford’s bespoke signature style.

The Rocketman gave us the journey of how Reginald Dwight changed his name to Elton John and collaborated with singer-songwriter Bernie Taupin, only to become one of the most iconic names in pop history. Keeping those sentiments in mind, we see how the Elton John X Bamford London Mayfair Date marks the journey of Bamford’s personal Mayfair watch being used as a base and sharing the Benrus Type 1-inspired 40-millimeter PVD diver case as well.

Sitting quite evidently on the wrist, thanks to the case measuring 15 mm thick, the watch is practical and qualifies for daily usage. It even supports water resistance up to 100-meters, thus keeping the Ronda quartz movement safe.

The Dodger Blue Base

The nuances of the collaboration can be seen evidently on the dial of the Elton John X Bamford London Mayfair Date. Using the Dodger Blue base and highlighted by the skeletonized white ladder hands, the red seconds hand stands out in contrast. The entire setup celebrates the historic 1975 Dodger Stadium concert in Los Angeles.

The blue base also features the patchwork of the Elton John logo – which is seen stamped all over the dial. This is of course in reference to the branding used for Elton John’s current “Farewell Yellow Brick Road” concert tour. While there is a date window at the 3 o’clock spot, nothing else (we mean markers and indices) is keeping the backdrop busy.

Teamed with a minimal black leather strap that sports red stitching and complimenting the colors of the dial, the entire vibe of this watch is very Elton John.  This only goes to show us that Elton John had a great deal say in the design of the watch, and capturing his musical career. 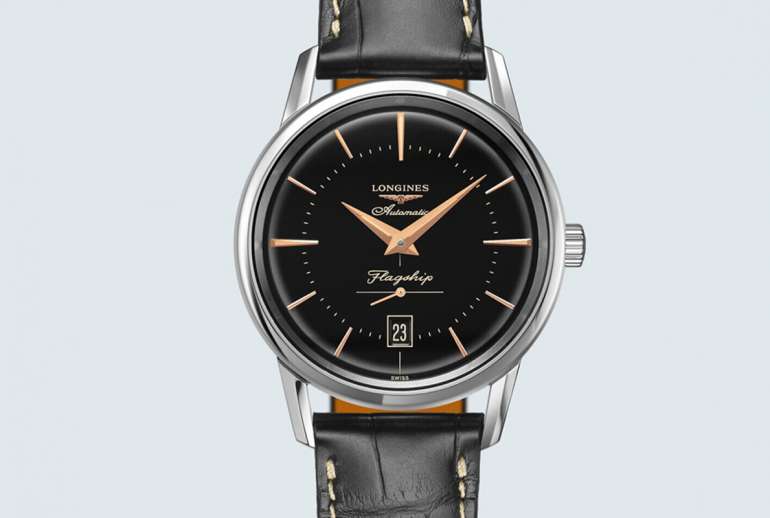 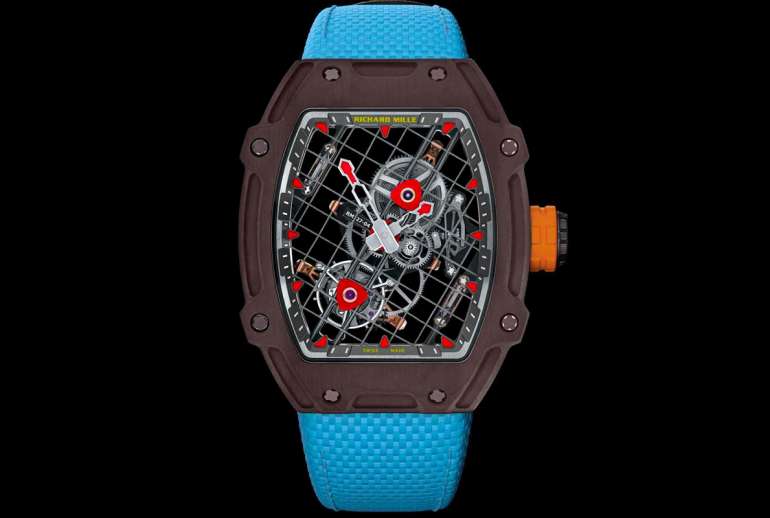