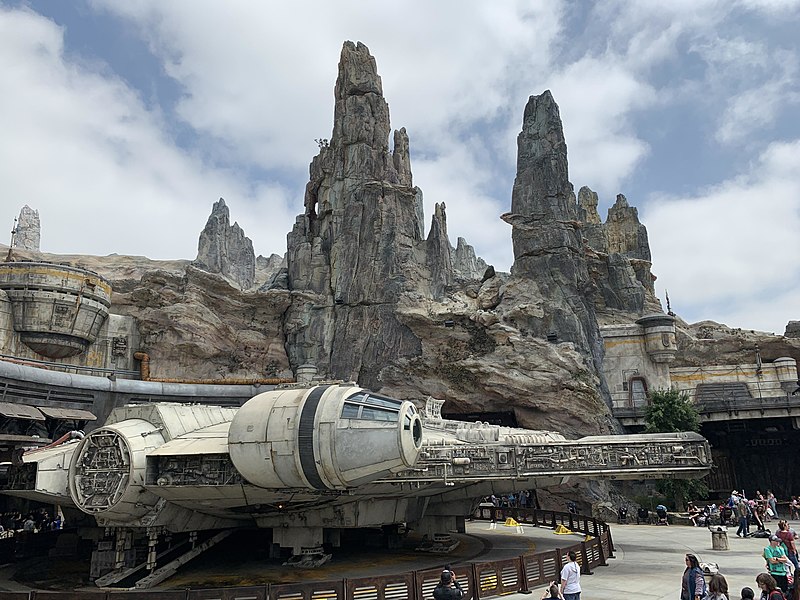 Disneyland will never be the same again. With the Star Wars: Galaxy’s Edge park expansion, you get to enjoy the entire Star Wars universe within the gates of Disneyland Park in Anaheim, California.

But if that sounds cool, wait until you get to Oga’s Cantina. It’s the first area to ever serve alcohol in Disneyland, but there’s a catch – two, actually: you need a reservation to enter, and the drinks cost a small fortune.

The Rules at Oga’s Cantina

Even in the vast realm of the interstellar galaxy, aliens and humans alike adhere to certain rules. The same can be said for Oga’s Cantina. Besides the fact you need to call in advance and wait in line to enter the cantina, there are certain things you need to know.

First, Oga’s Cantina has a limited capacity of 276 merry adults. In truth, the folks that manage the place try to keep it around 200 to avoid overcrowding. Once you’re in, you can only stay for 45 minutes, and each ID is limited to only two drinks.

And then we get to the seating accommodations. Most of the seats are compiled in booths, and are good for eight people each. This is not an issue if you’re drinking with six or seven of your intimate human buddies. But if you’re a small group of two or three Earthlings, you’ll need to get used to sharing the booth with drifters from another planet.

The drinks will burn your pocket

Not literally, of course. What I mean to say is the booze isn’t exactly pocket-friendly in the strictest sense of the word. Fancy a $12 beer? Nobody’s stopping you, and you can have two, in fact.

But if you stop and think about it, a case of beer in New York is only $15, and you get 24 bottles of that sweet, refreshing brew. But the $12 beer is only a small part of the equation.

The most expensive drinks in Oga’s Cantina will set you back anywhere from $32 to $75. Before you gasp in astonishment, each drink comes with a free souvenir to lessen the blow. Whether this is worth the admission price is up to you.

Meanwhile, the $75 beer flight is an adventurous choice for the thirsty palate. With this option, you get a chance to try every draft in the house, which is similar to a hall pass for the party. And after getting your fill, you take home a hardwood plank to commemorate your adventure in the beer flight.

I know what you’ll be asking next: what beers can I try in the beer flight? You can choose between Blue Point Lager, Ballast Point IPA, Sierra Nevada Tropical IPA, and new Belgium Red Ale. However, this list is not definite. The menu is bound to change depending on availability. Again, is $75 worth it? You be the judge.

If you thought the alcoholic drinks in Oga’s Cantina are pricey, wait until you see the menu for their non-alcoholic offerings. They have a ginger ale concoction infused with coconut, citrus, and grenadine for $32, and they call it the Cliff Dweller.

Next up, how about spiced rum with a fruity mix for $42? This drink is called the Yub Nub and comes with a souvenir mug from Endor of the Ewok Village. We all know Disneyland merchandise doesn’t come cheap, but Oga’s Cantina remains a nice place to spend your hard-earned savings, all while getting a nice buzz. If only management can hire a large alien bouncer to man the front door, only then will it complete the authentic Stars Wars experience. 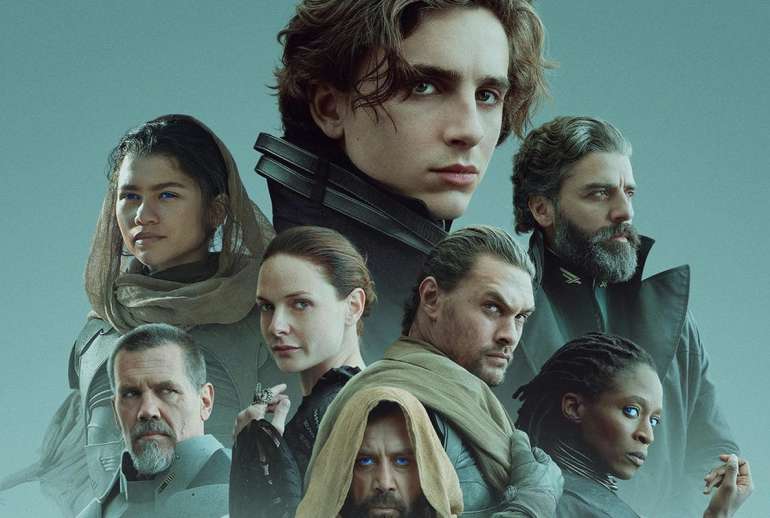 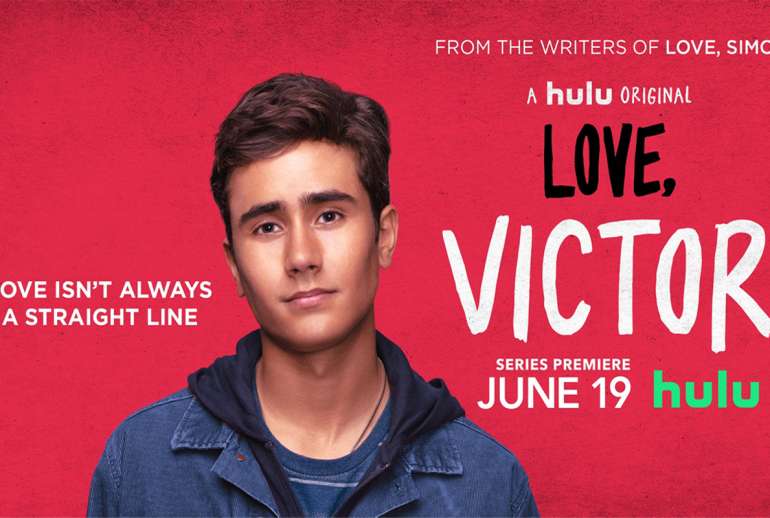