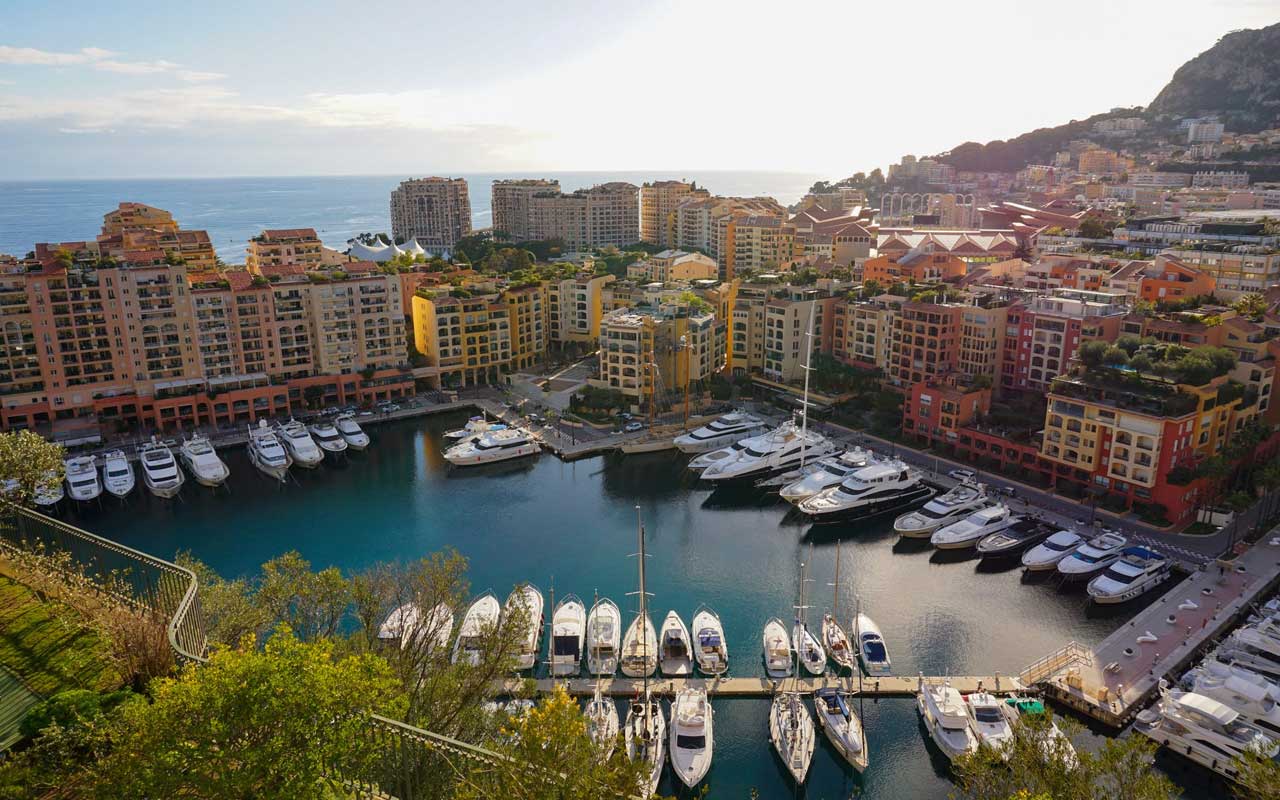 While major tourist attractions on the planet are located in large countries, some of the smallest nations are also home to vast cultural and geographical attractions. Tiny in land area and with small populations, many of these independent nations are adjacent to, or are even surrounded by, some of the world’s most prominent countries.

A few of these countries were regions of former colonies before acquiring independence, while others had traditional monarchs who were astute enough to stay independent. Here are five small countries that attract tourists with their distinct cultural heritage and stunning natural landscapes.

San Marino is an enclave country surrounded by Italy in Southern Europe, and has been an independent republic since 1599. Located on the northeastern side of the Apennine Mountains, San Marino covers a land area of less than 24 square miles and has a population of just over 33,000.

The small country has beautiful locations for the tourists to explore. Blessed with gorgeous mountainous landscapes, well-preserved medieval and Renaissance-era castles, and a blend of fascinating history and charming fact-based legend make the country a major tourist attraction.

Situated at the French Riviera, Monaco is one of the smallest sovereign states in Europe and the second-smallest in the world, after the Vatican City. It has an area of 0.81 square mile and a population of just over 38,500. The principality – which is within a day-trip distance of Nice, France – is known as one of the most expensive and wealthiest places in the world.

Its main district, Monte Carlo, is known for sports-car culture, plush casinos and elite hotels, while outdoor street markets and narrow streets adorn the older parts of the principality. Featuring architectural gems such as palatial buildings, the country also offers charming views of the alluring coastline and hilly terrain. Museums, art galleries, and Jacques Cousteau’s Oceanographic Museum and Aquarium are among the main tourist attractions.

With a heritage-rich history, the Principality of Liechtenstein is a German-speaking microstate located in the Alps and in the southwest of Central Europe. Established in the 18th century, Liechtenstein is the last relic of the Holy Roman Empire, which once ruled over much of Central and Eastern Europe.

It has a population of slightly over 37,000 people spread across 62 square miles. Bordered between Austria and Switzerland, this small nation is famous for its beautiful mountainous landscape, ski resorts, classic architecture, and picturesque alpine villages.

Malta is a Southern European island country comprising an archipelago in the Mediterranean Sea. It is the world’s tenth smallest country in land area – 122 square miles and has a population of 515,000.

The country is a tourist destination known for its warm climate, enchanting beaches, many recreational areas, and architectural and historical monuments, including three UNESCO World Heritage Sites.

The smallest country in the world, Vatican City is located in the city of Rome, Italy and can be explored within a single day. Covering an area of 0.17 square miles, Vatican City is one of the most attraction-rich countries; home to museums, art galleries, gardens, and some of the world’s most famous religious structures. St. Peter’s Basilica and many other historic buildings are a part of Vatican City.

The Vatican Museums feature iconic works of the most famous Renaissance artists such as the Sistine Chapel by Michelangelo, along with collections of early Christian artifacts. The Vatican Gardens have some of the most impressive plant collection in entire Italy. 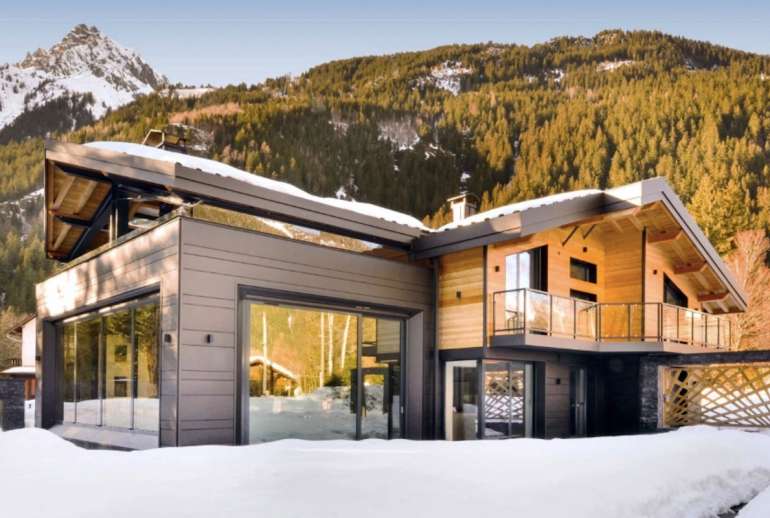 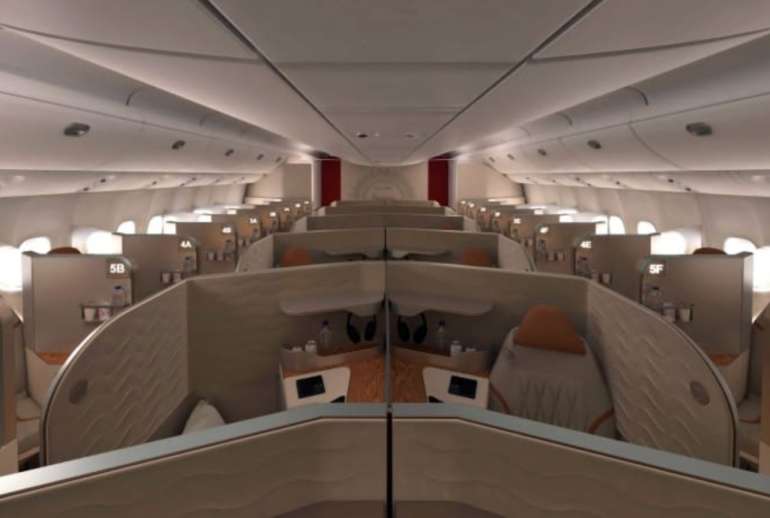 Galaxy by AirGo: the most space-efficient business class yet