Five things too good to believe but actually exist in Japan 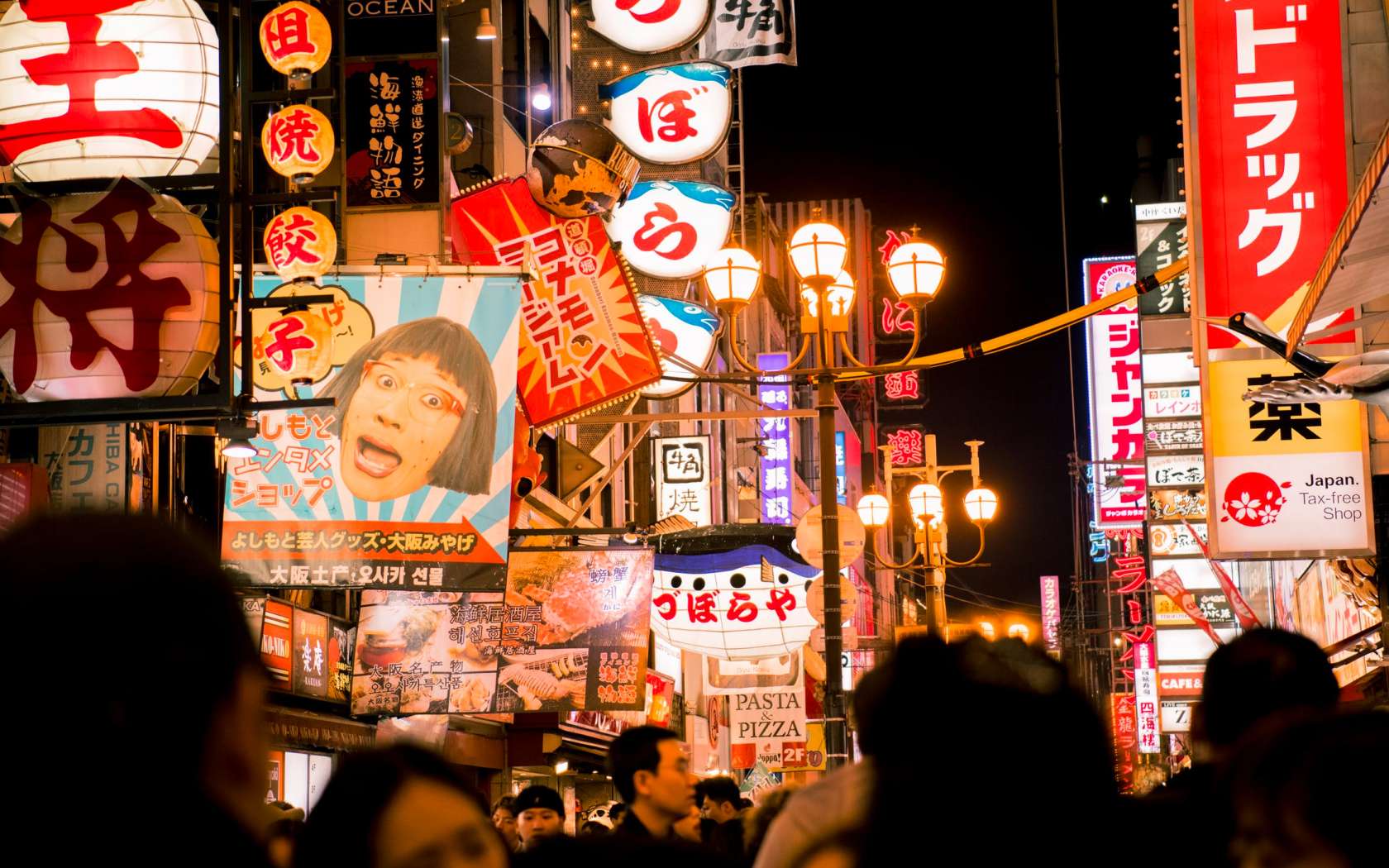 The world recognizes Japan as a safe, polite, and conservative island country that has brought sushi, sumo and green tea to the global platform. However, there are some quirky and strange rumors about Japan.

Even though a few, such as, Japanese wear surgical masks or slurp their noodles are true, others like the police walk around with ninja sword are a total misconception. Here are a few rumors you must have heard about Japan, and believe it or not, are actually true.

Trains are always on time

Unlike many countries where public transportation is often delayed or doesn’t post exact arrival and departure timings; Japan takes pride in efficiency and punctuality of its transportation system.

Undoubtedly, home to one of the world’s most efficient transportation systems, Japan’s bus, train, and subway systems are always on time without fail. Trains arrive and depart at the minute posted and if the train is early, it will wait until the time of scheduled departure.

If for some reason there is a delay of even a couple of minutes, an announcement apologizing and explaining the reason is broadcasted. Moreover, the rail service provides apology letters to travelers to communicate reason of delay to their employer during power outages, emergencies, and longer delays.

Disciplined queues for everything

While in Japan, you will come across many instances where you will see people standing in queues. Some obvious places are bus terminus, tourist attractions, and even restrooms.

Just like lines outside nightclubs signaling the quality of the place, queues outside ramen shops, bubble tea cafes, clothing shops, and restaurants signal their reputation and attract even bigger crowds who happily wait in line for their turn.

Love for Sushi is unparalleled

It is typical to think that Japanese love sushi, which is a popular Japanese food available in restaurants, supermarkets, and convenience stores throughout the country. Sushi is available and eaten all over Japan.

Traditional sushi is simple, fresh and with a dab of wasabi and soy sauce it is a perfect meal for all ages and occasions. Japanese sushi tends to be a traditional creation and usually avoids use of elaborate ingredients which are quite popular in North America.

Finder is not the keeper in Japan

Japan is known as a safe place and not just for people but for their belongings as well. People losing their wallets, jewelry, phones, or other valuable things in Japan get them back quickly and safe. Instances of wallets returned with money, purses and bags returned with all items intact, and even money itself being turned in to the police are common in the country.

If you ever lose something during your visit, you can find it at the place where you dropped it. If the item is not there, most likely someone has found it and taken it to the local Koban (police box) or lost and found center. Lost items rarely remain lost in Japan.

Age not a bar for comics

While seeing teenagers or children reading superhero comics on the bus or during their lunch break is a common sight in America, it is highly unlikely to see an adult reading a Superman adventure. However, all people in Japan read Manga or Japanese comics, regardless of their age.

Japanese Manga comics are varied and specific in topic giving them mass appeal. There are comics written for every topic and genre. Not only teenagers and children, but sight of men and women of all ages reading these comics is pretty common in the island country. 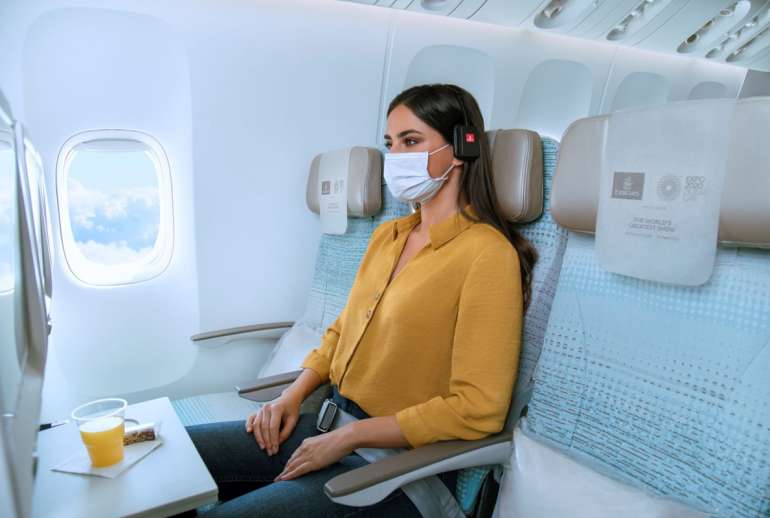 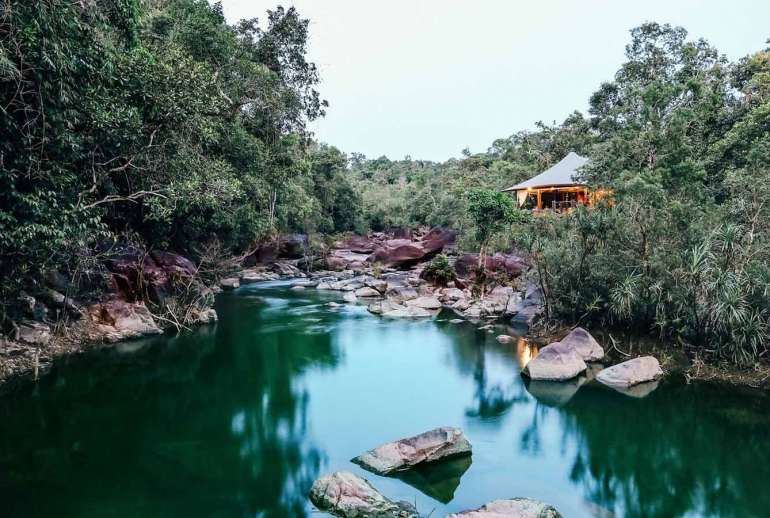