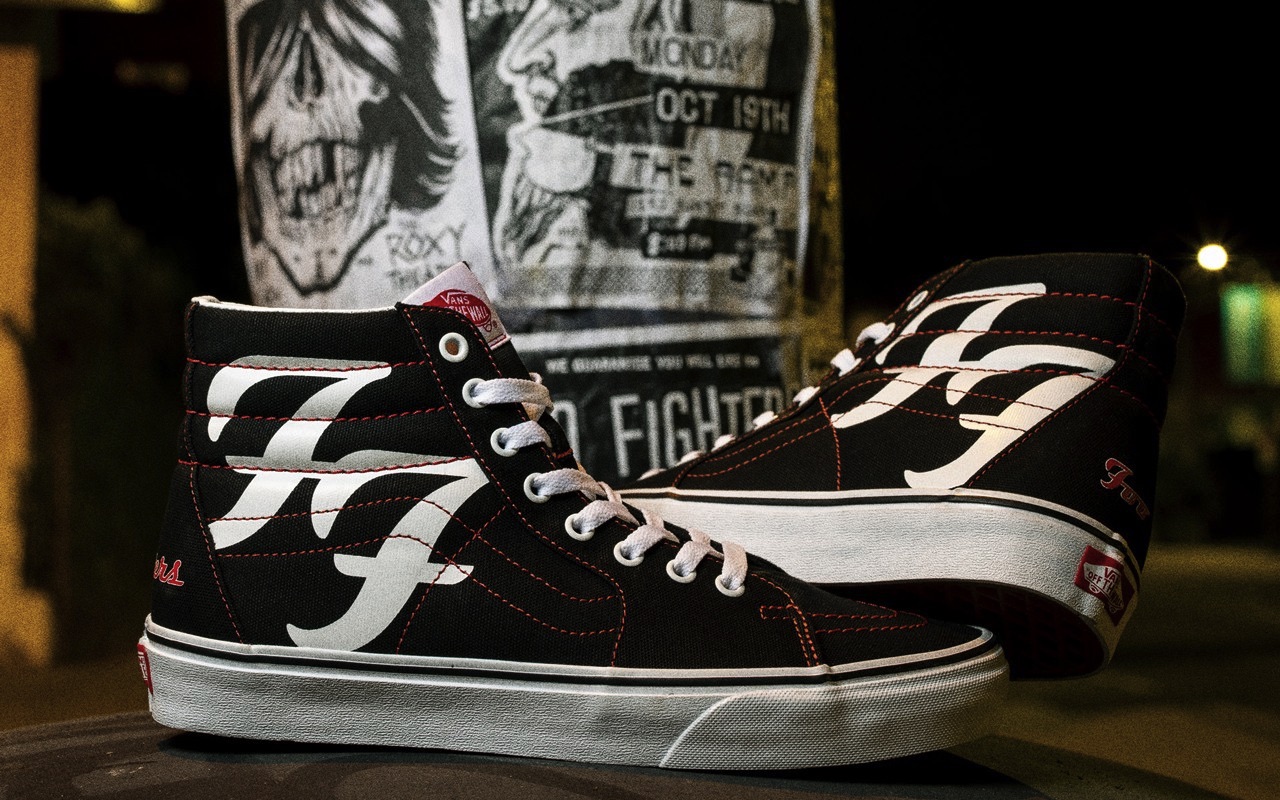 Fashion brands and musical artists collaborating are nothing new. The brands and the celebrities know they can make a lot of money if they combine their names and use the fame to sells thousands of pairs. The latest we know are Vans and American rock band Foo Fighters.

To celebrate the 25th year since the release of its debut album, Foo Fighters teamed up with Vans to come up with a special version of the Sk8-Hi. The classic silhouette boasts a lot of details that pertain to Foo Fighters.

Why Sk8-Hi? Apparently, it’s the favorite style of the band members starting with guitarist and lead vocalist Dave Grohl. This collaboration shows the band’s principle of simplicity as evidenced by the no non-sense black, white, and red color combination.

The Foo Fighters Vans Sk8-Hi Sneakers feature the black canvas with red contrast stitching. The white midsole is present and joined by the iconic gum outsole. The FF logo is splashed on the lateral in big white form. A red Foo Fighers text is spread across the heels.

To complete the look of the Foo Fighters Vans Sk8-Hi Sneakers, there are band details on the heels. The tongue features  a special 25th anniversary tag joined by white eyestays and laces.

The Foo Fighters x Vans Sk8-Hi will be available beginning January 29. The pair will be sold via the Foo Fighters’ shop and Vans webstore. That is a week before Foo Fighter’s new album Medicine at Midnight will drop. 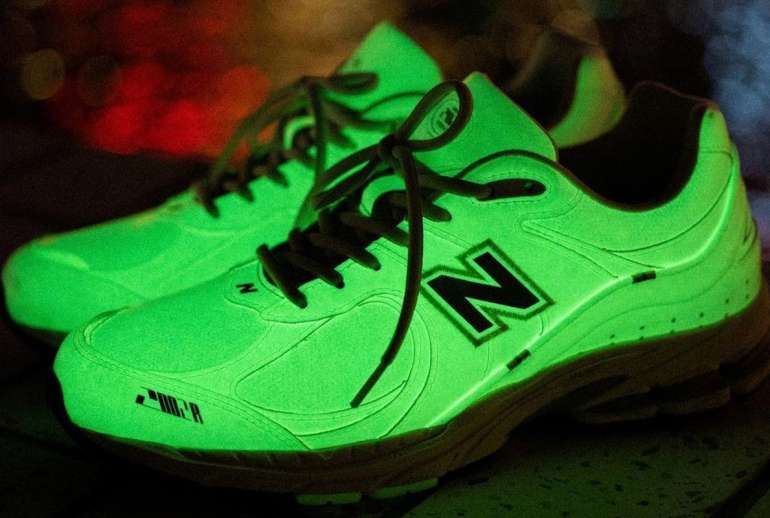 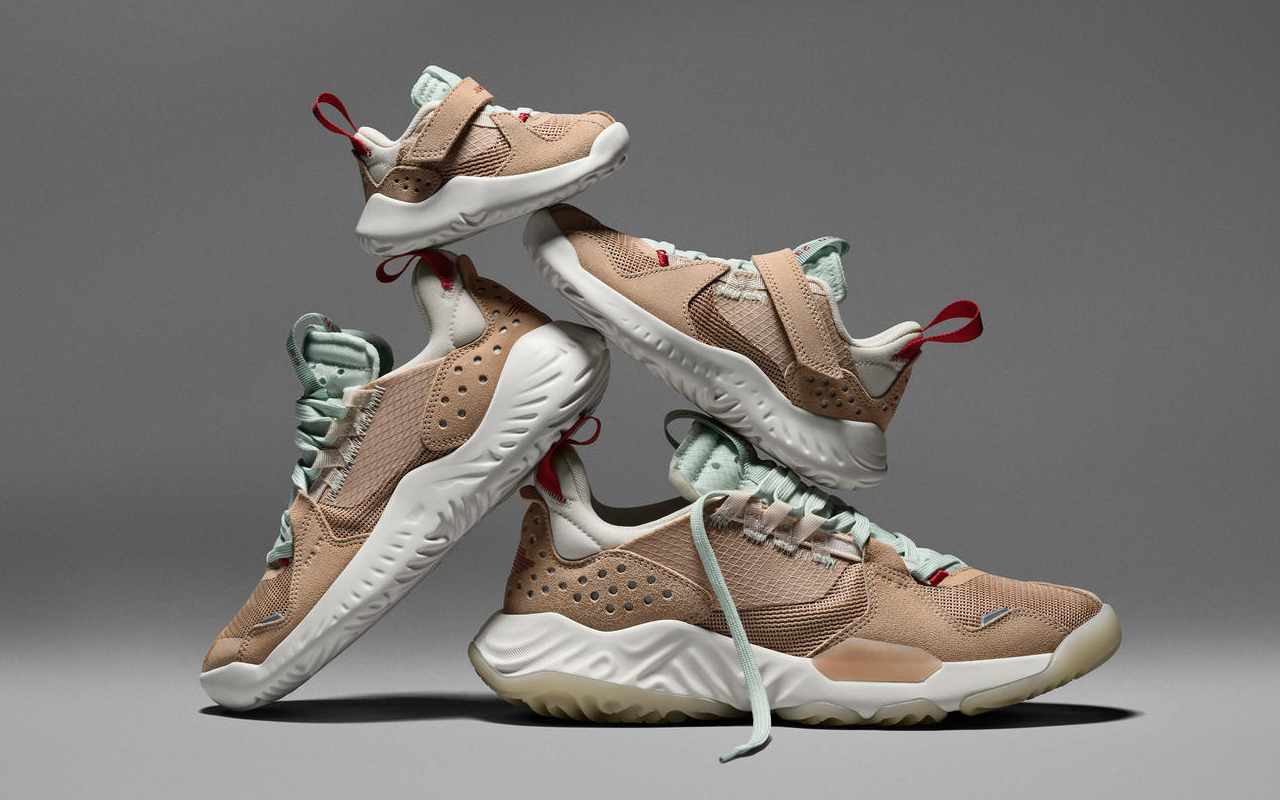