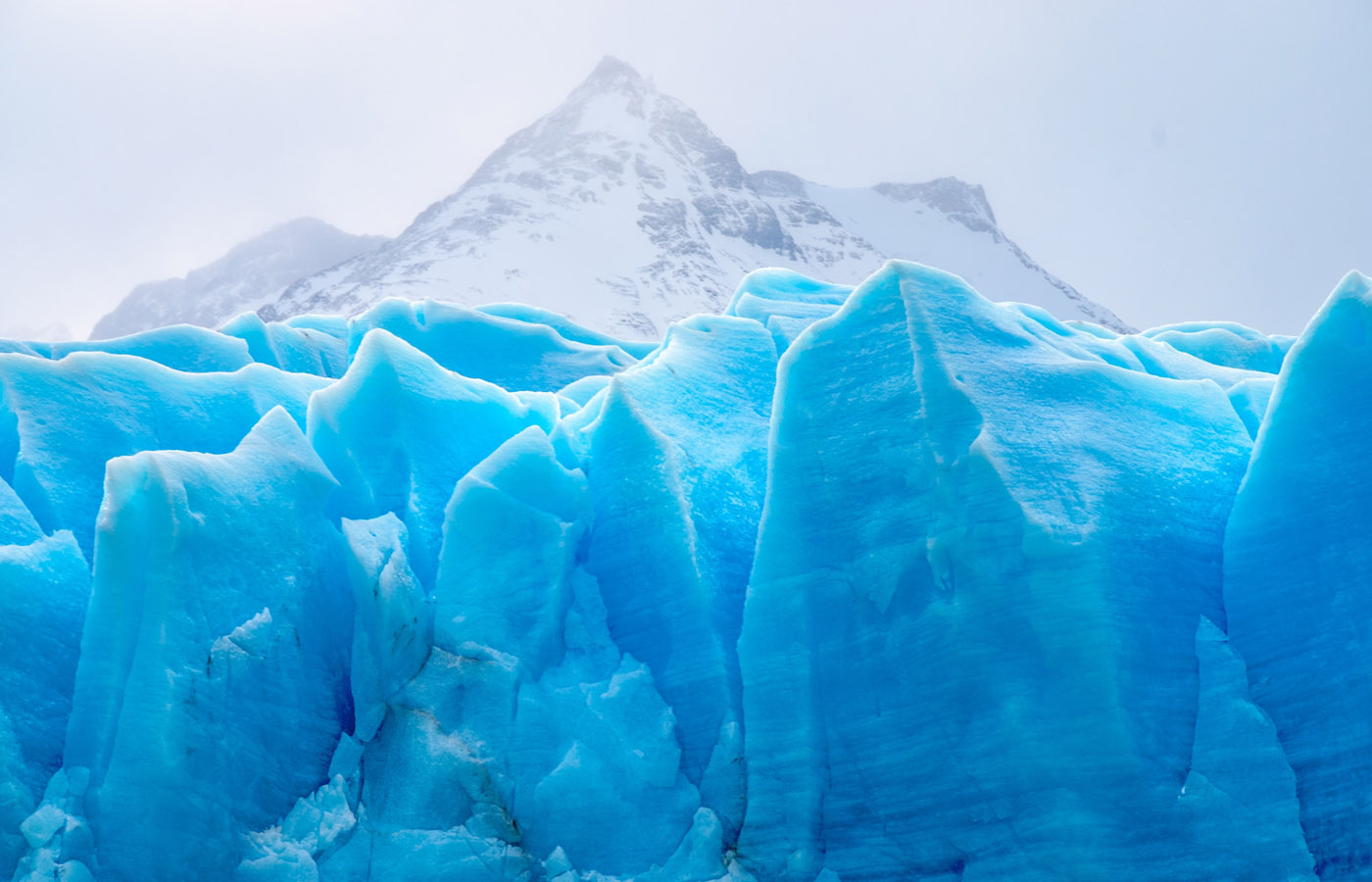 The Amazon original series Fortitude has been out for a while now, but recently, I finally had the chance to catch season one. Fortitude is a drama, horror, and mystery that is set in the Arctic Circle. Fortitude is the name of the main town and is billed in the show as “one of the safest towns on earth with no violent crime … that is, until now”.

As the series unfolds, residents get knocked off one by one sending the town into panic and disarray. (Warning; spoiler alert) Eventually, we learn the truth behind the inconceivable violence – a mysterious illness, affecting woolly mammoths during the Pleistocene period, is set free when the area’s permafrost melts – and the town’s inhabitants go mad with cannibalistic tendencies in a classic zombie style.

But, what seems like a science fiction scenario is actually, as it turns out, a reality. Humans have coevolved with viruses and bacteria since the beginning of their existence. There have been many episodes throughout mankind’s history that put a dent in population, like the bubonic plague and smallpox. Evolution is defined by constant change and a response to that change – and it’s no different between humans and bacteria. Pathogens are the yin to our yang.

But something new is happening and who knows what the outcome might be. Higher temperatures due to climate change have caused permafrost melt all around the world been happening way faster than expected.

So here’s the kicker …. Viruses and deadly bacteria that have been lying dormant in the ice for thousands of years are potentially ready to come out. Imagine coming face to face with a virus or bacteria in an instant – one for which we have not yet developed a resistance to, or treatment for.

Theoretically, bacteria can remain alive in ice for up to a million years or more – that’s a heck of a lot of years. Scientists have actually managed to revive 8-million-year-old bacterium preserved in an Antarctic glacier. This could be the stuff that gave the dinosaurs flu and bronchitis. With temperatures rising three times faster within the Arctic circle than elsewhere, it is possibly like opening a pandora’s box.

In a remote corner of Siberia, the Yamal Peninsula, a number of people fell ill from an anthrax infection. An ongoing theory is that a reindeer that had been infected with anthrax and passed away ages ago – whose carcass was frozen in the ice – came to the light of day after a massive ground thaw. The disease, released into the water, soil, and food supply, infected animals and people.

The usual norm of permafrost layer melt each year is about 50 cm of superficial during the summer. But now permafrost layers that are much older are melting – which is previously unseen since record keeping has been taking place.

If this is sounds more like science fiction – frozen mammoths, giant viruses, reindeer carcasses, anthrax – rest assured that truth can be stranger than fiction. The Fortitude series was entertaining enough, and with science to back it up the idea becomes all the more attention grabbing. 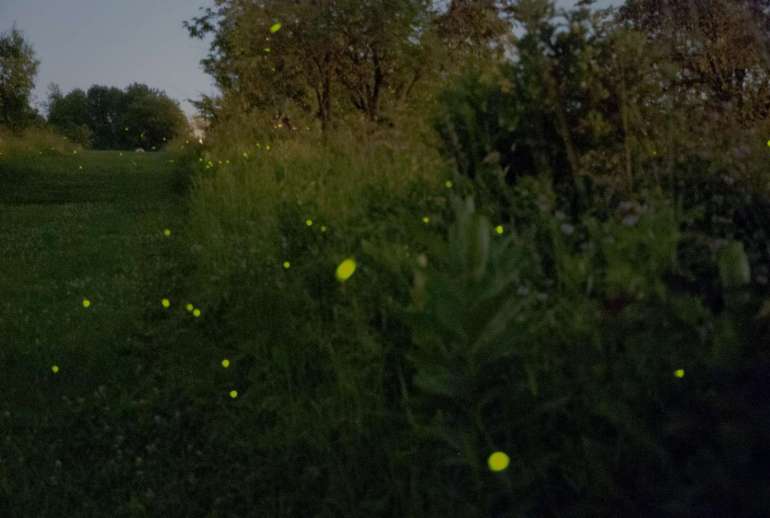 Spectacular firefly light shows – prepare for the possibility this summer 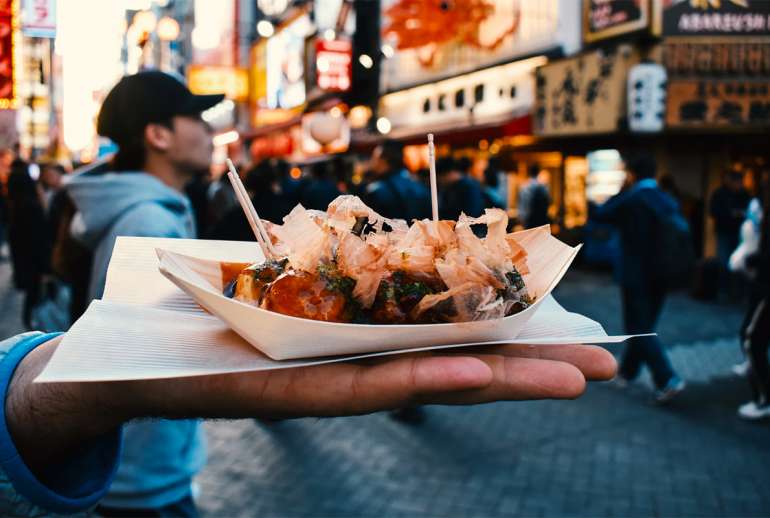 Foodie Bowl – A Preview to the Hawker Street Market in Phoenix